Telltale Games Nearly Left Out Clementine from The Walking Dead

That too, one week before the voice recording. 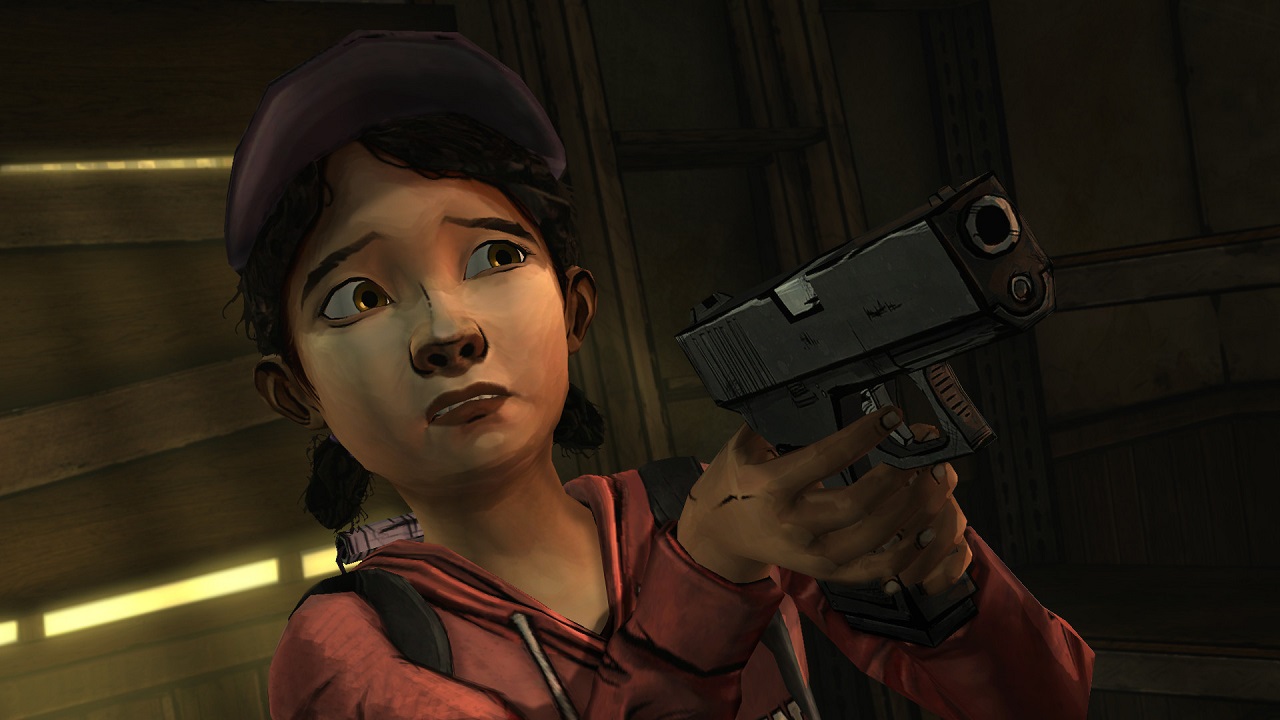 You have to give Telltale Games credit: For all the flaws and annoyances that the characters of their hit adventure game The Walking Dead suffered from, they were inherently human and could be empathized with. It wasn’t easy though.

“Was there talk about leaving Clementine out of the game a week before voice recording? Yes. Yes there was.

“We learned that characters in the Walking Dead need to a) be capable, and b) be capable of eliciting an empathetic response from the player.”

So if there were ever times you thought Clementine would’ve been better off gone and then immediately chided yourself for thinking the same, remember: She nearly was.