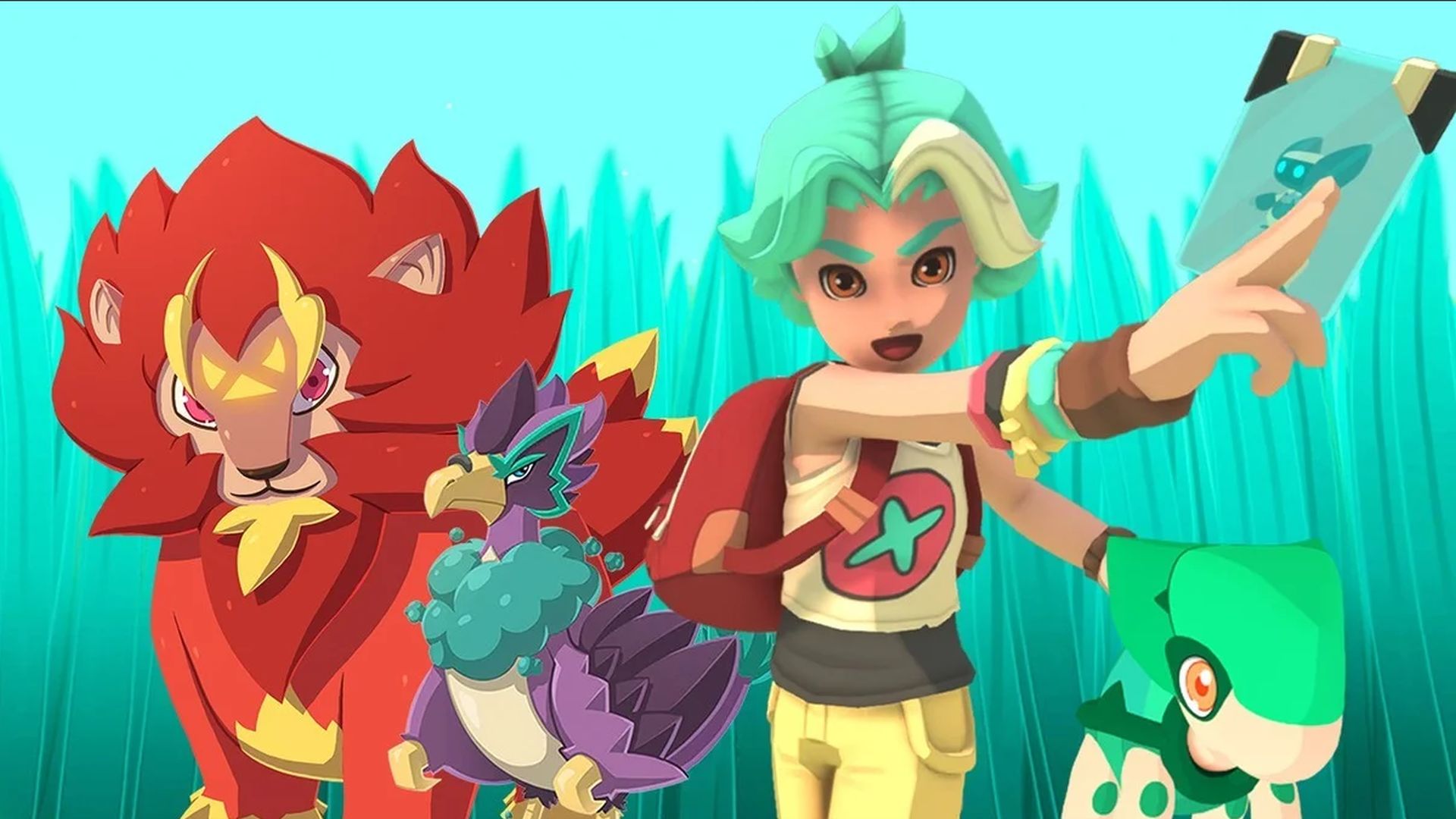 Temtem features many of the same tenets as Pokemon – players will face off against a villainous group, travel across the region to defeat different Dojo Leaders and eventually challenge to be the best. The main difference is that the game is fully online as different players can be encountered and battled with. There’s even a proper co-op mode to play with a friend and partake in dual Temtem battles.

Other features include Competitive mode with a pick-and-ban system; full character customization; and even the ability to buy a house, decorate it and invite friends to see it. It’s worth noting that the launch was mired with long queues and server issues but seems to be mostly stabilized. Stay tuned for more details on additional content coming to Temtem in the coming months.