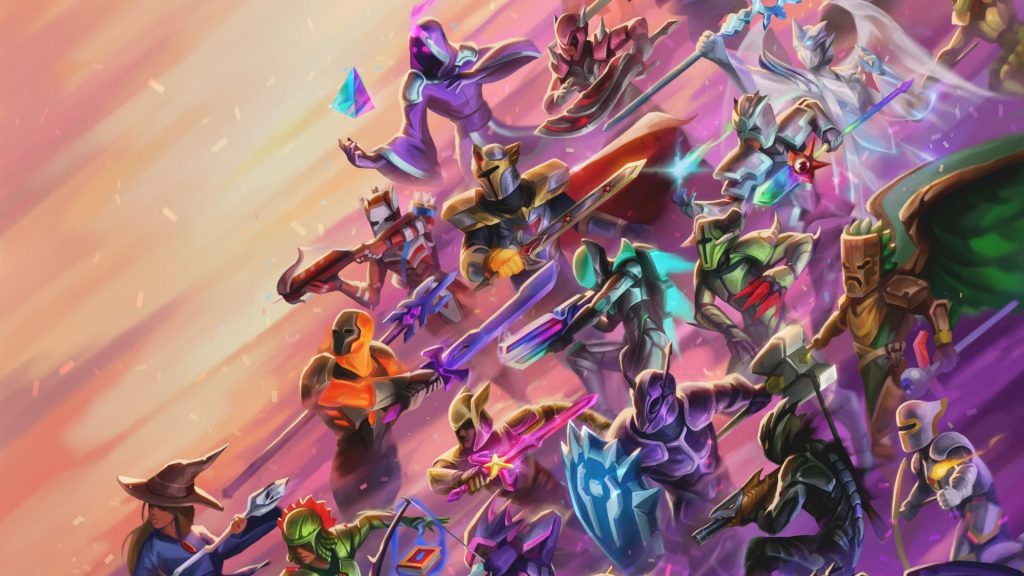 With Terraria receiving a new update in the coming days and Re-Logic preparing for its second game, there were bound to be several people confused by any mention of Terraria 2. But when creator Andrew “Redigit” Spinks had his location on Twitter as “Terraria 2 – The New Age“, many couldn’t help the hype. It also didn’t help when Re-Logic vice president Whitney Spinks tweeted that, “Red is a massive troll. I wouldn’t trust it. Or would I?”

However, it seems this isn’t actually a tease for Terraria 2 or an upcoming announcement for the same. In an email to PC Gamer, Re-Logic’s head of business strategy Ted “Loki” Murphy said the studio hasn’t decided on its next title. It’s been “actively experimenting, doing game jams, and growing our skillsets” to prepare for the same. “Part of that process is a lot of thinking and strategizing about what sort of game would make for the best second offering.

“While certainly a sequel to Terraria would be one possible path we might take, we are actively considering others. Given this state of things, we really are not ready to share the exact direction that we plan to take with our second game at this time.” Murphy further clarified that Spinks’ location on Twitter is meant to be humorous and “in good fun”.

“Throughout the history of the company, we have enjoyed a strong tradition of fun banter and speculation with our fanbase. You will note that quite a few of our team members have changed their Twitter locations to different Terraria-themed ‘games’—though, of course, people found Andrew’s first. This is all in good fun… and who knows what the future might hold?” Sure enough, Spinks’ location says “Terraria 2.5 The Final Update” (which pokes fun at every update for the game being the last) while Murphy has his listed as “Terraria Kart.”

This doesn’t necessarily mean that a Terraria sequel will never happen but if so, then there will be a proper “big reveal” says Murphy. “This is an important time for the company, and we want to be sure that we are taking the time to expand what we can do and then decide how best to deploy those skills towards making another awesome game. I cannot yet say if that will be Terraria 2 nor can I say that it will not be. Time will tell the tale, to be sure—and once we are ready to say. ‘We have made a decision and here it is!’ we will do a big reveal.”

As for Terraria’s update 1.4.4, it will add some new items and re-balance a number of different weapons to make them stronger. There will also be lots of quality-of-life changes and improvements. Stay tuned for more details in the meantime.

Red is a massive troll. I wouldn't trust it. Or would I?