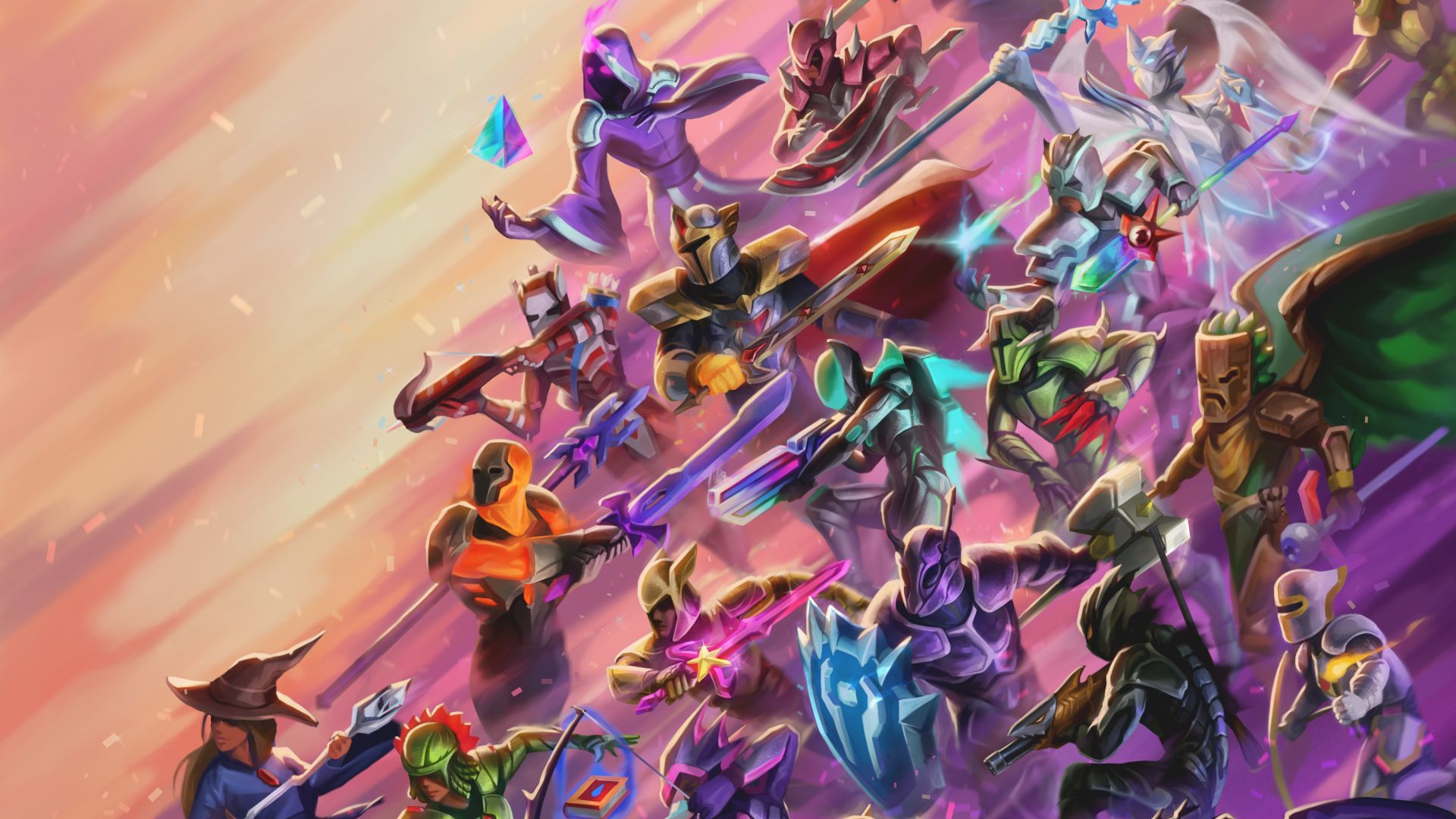 It also adds new items to purchase from the Princess, rare loot and materials, gift boxes and much more. Even the Jungle Mimic has been added in. Update 1.4.2.3 otherwise includes a number of fixes like Vulkan and Metal rendering issues causing crashes on FNA builds and King’s Slime’s spiked minions being able to pick up any money and then despawn, effectively robbing players.

The Frost Armor’s set bonus debuff has also been fixed from 20 to 25 DPS. Check out the full change log below. Terraria is currently available for PS4, Xbox One, Xbox 360, PS3, PC, Nintendo Switch, iOS, Android and Google Stadia. Stay tuned for subsequent updates in the coming months.