Check out all the different ways to change up the vanilla Terraria experience. 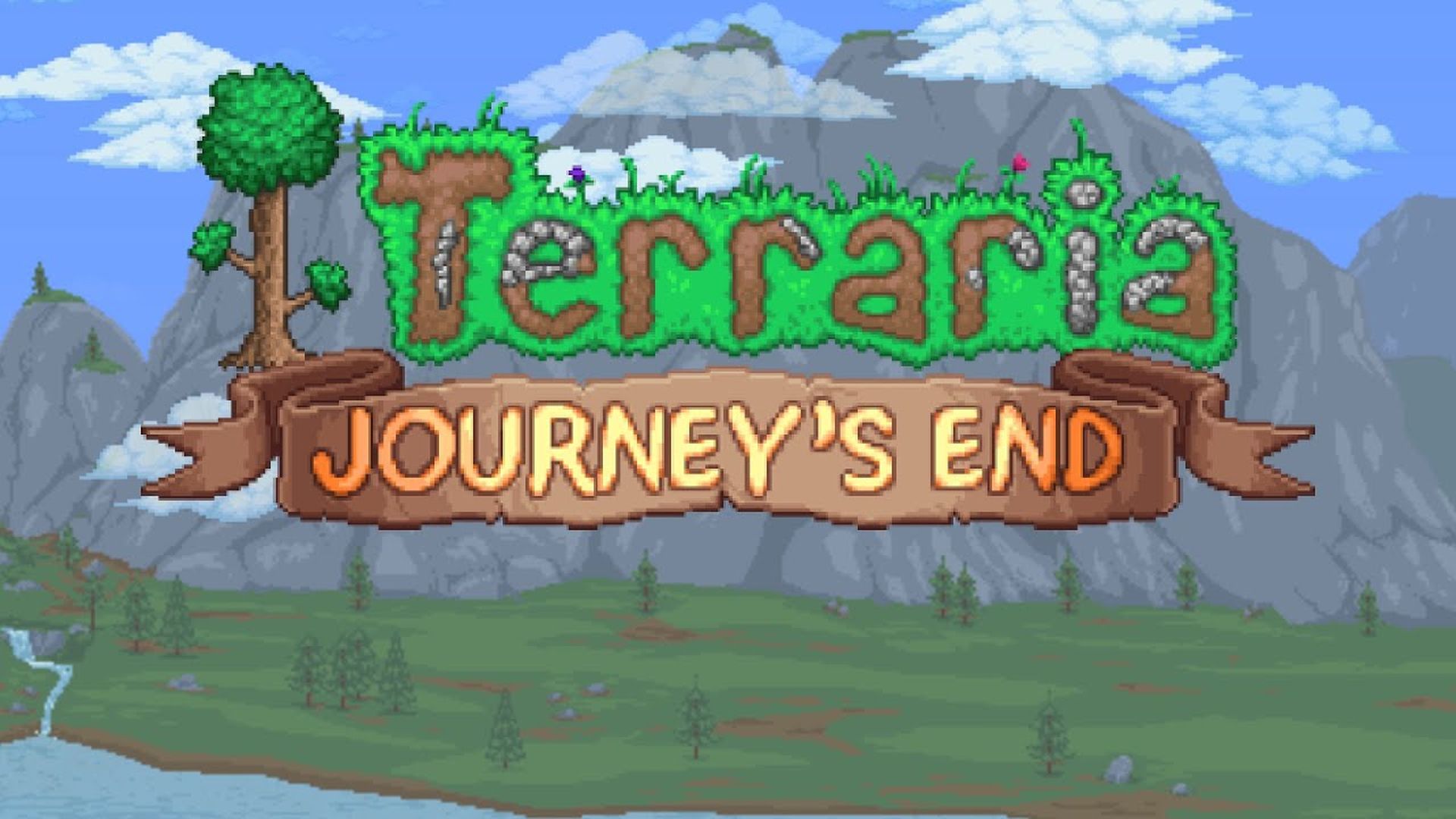 Re-Logic is bringing Terraria support to a close with Journey’s End, the final update that adds tons of new features and quality of life changes. Perhaps one of the cooler additions is tModLoader as free DLC, allowing for accessing the numerous user-created mods more easily. For an idea of just what kinds of mods there are, check out the trailer below.

Though tModLoader will be based on the 1.3.5 version, which is what most of the current mods support, the team behind it is working on an update for 1.4. You’ll see some mods updated to 1.4 quicker than others though. Eventually, Re-Logic would like mods to be hosted on the Steam Workshop to allow for easier accessibility but that’s likely coming way further down the line.

Terraria: Journey’s End is out on May 16th for PC and will release later for consoles. The free update also includes the new Journey Mode which allows for a quicker start, item research and duplication, and difficulty sliders. Stay tuned for more details in the coming days.