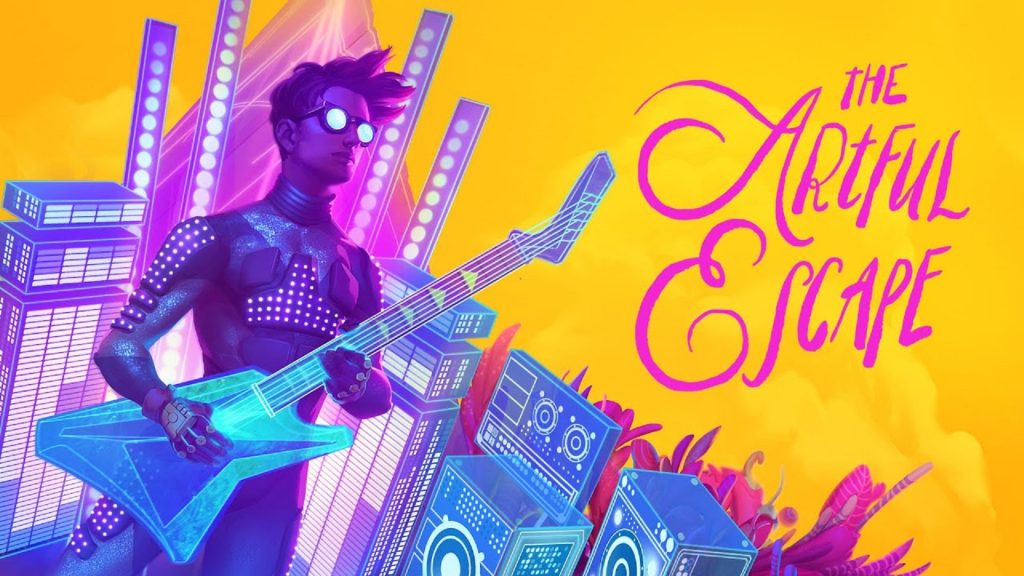 Beethoven & Dinosaur’s musically-infused platformer The Artful Escape launched for Xbox consoles and PC in September last year, but it’s timed console exclusivity period is soon coming to an end. Recently, the game popped up on the PS5’s store under the coming soon section, leaking ahead of its official announcement. Now, that official announcement has announced as well.

Publisher Annapurna Interactive has released a new trailer that, in addition to highlighting the game’s positive critical reception, also confirms that The Artful Escape will be launching for PS5, PS4, and Nintendo Switch in about a week’s time, on January 25.

In our review of The Artful Escape, we awarded it a score of 8/10, saying, “The Artful Escape is an incredible odyssey of self discovery, and its few shortcomings don’t hold it back from being an excursion patently worth making.” You can read our full review through here.

Currently, The Artful Escape is available on Xbox Series X/S, Xbox One, and PC. It is also available via Game Pass.

Grab your guitar and get ready to experience an out-of-this-world adventure when the critically-acclaimed THE ARTFUL ESCAPE from @A_i comes to #NintendoSwitch on Jan. 25! pic.twitter.com/i9mC3hJQjG