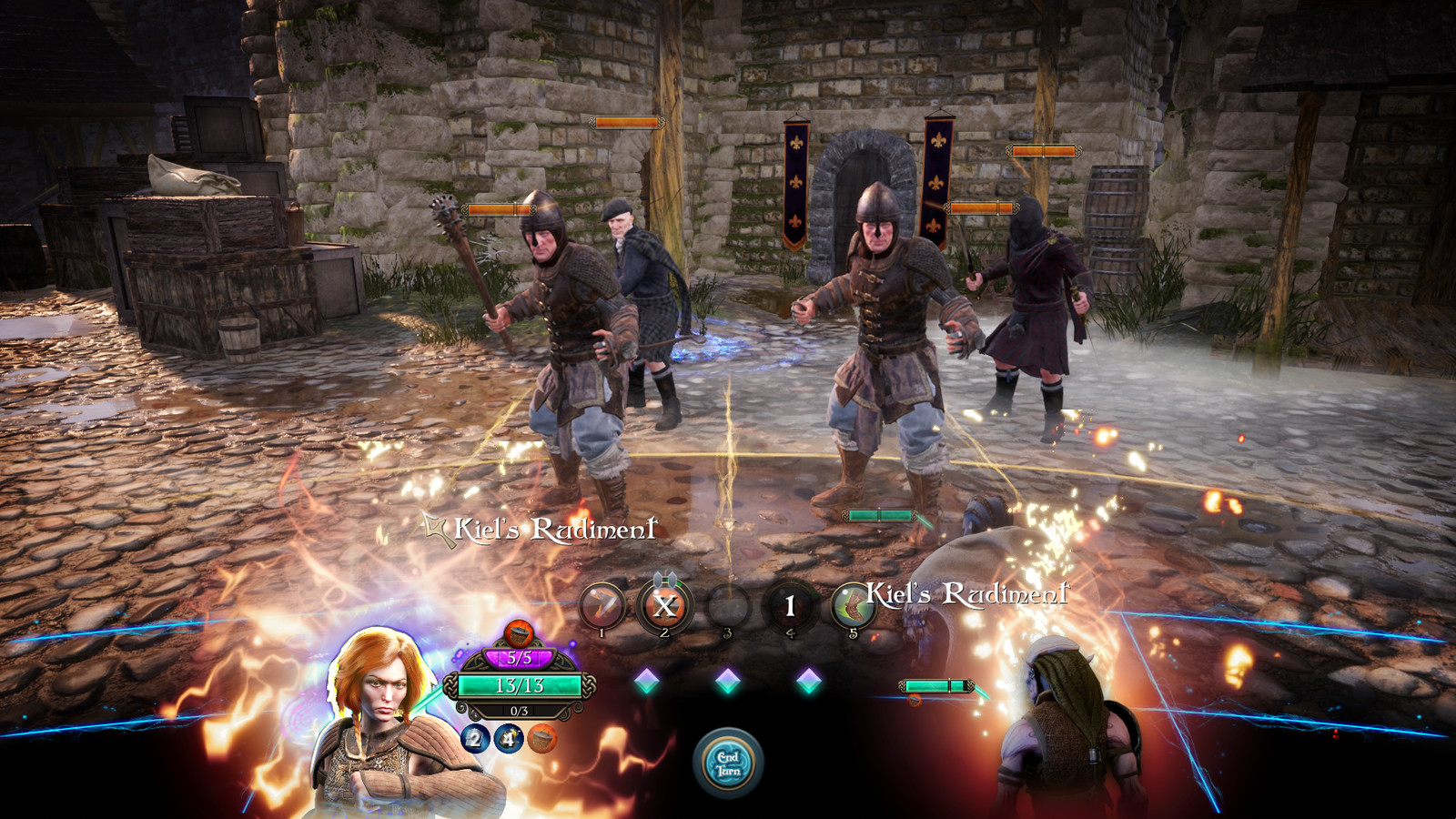 After several years in development, inXile’s The Bard’s Tale 4: Barrows Deep is now available for PC on Steam. It’s the long-awaited follow-up to the original RPG dungeon crawling series developed by Interplay.

Boasting over 40 hours of gameplay, 100 pieces of music, and 350 speaking parts, the fourth title takes place more than a century after previous events in the series. Things seem to be at peace, but trouble is brewing. It’s up to you – and your party of choice – to rebel against the powers that be and prevent evil from taking a hold yet again.

Numerous skills with 21 unique classes exist to play around with, and players can recruit new heroes as necessary. It’s also possible to create new characters, and even summon beasts to do battle with you. With Unreal Engine 4 as the core engine and a turn-based battle system that emphasizes proper strategy and positioning, there’s quite a lot to dig into here. Head on over to Steam to pick up a copy today.