The Bard’s Tale 4: Director’s Cut Out on August 26th 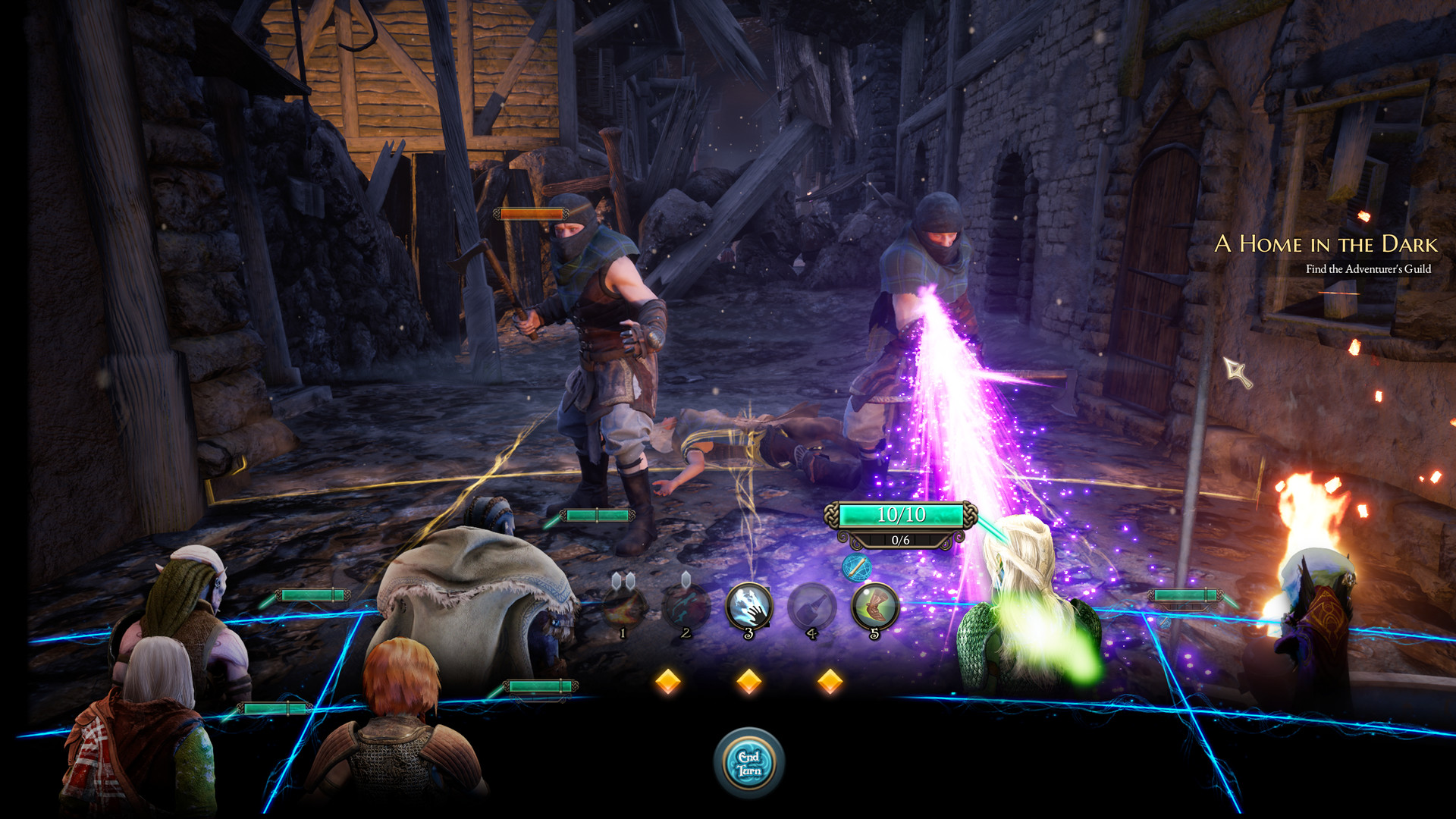 InXile’s The Bard’s Tale 4: Barrows Deep wasn’t exactly the most critically acclaimed dungeon crawler, rife with performance issues and problematic systems. Nevertheless, the developer has been working hard to improve it, culminating in the release of the Director’s Cut. Releasing on August 26th digitally for Xbox One (via Game Pass), PS4 and PC, it will also launch physically for Xbox One and PS4 on September 6th.

Check out the latest trailer below. What else can players expect besides tons of fixes? There will be a new ending chapter for additional content (with what seems to be the boss teased in the trailer). You can also expect new enemies, a better interface, more weapons and items, and so on.

Gamepad will be fully supported, combat and encounters will see balance changes, and there will even be more difficulty settings. The Bard’s Tale 4: Director’s Cut can be pre-purchased on Steam now. However, base game owners can receive the update and additional content for free on August 27th for PC.