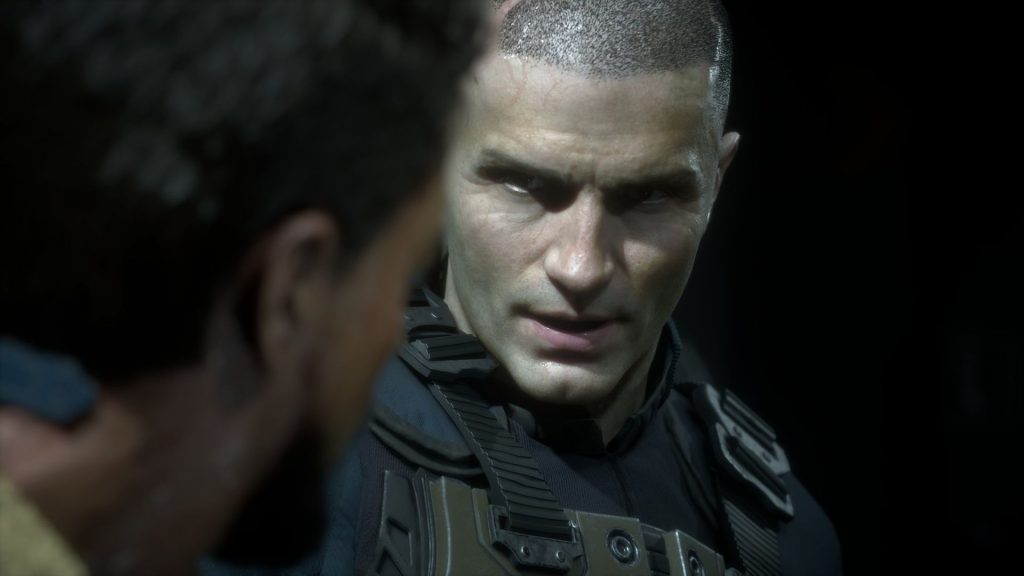 Much has been said about The Callisto Protocol’s setting and protagonist, Jacob Lee. As a prisoner in Black Iron, Lee must escape after the prison turns chaotic. Many of the prisoners become Biophages, and the Warden seems involved in some way. But what about the jailers?

In a recent PlayStation Blog post (which also outlines the underground location known as “Below”), lead writer R. Eric Lieb talks about Captain Leon Ferris, a jailer at Black Iron played by Sam Witwer. “In developing Leon we often described him as the ‘dark mirror’ of Jacob. Thematically both begin in a similar place, either oblivious about (or willingly blind to) the consequences of their actions.

“Their meeting shatters both of their comfortable worlds. How each reacts to what is happening within Black Iron – as well as who, exactly, is to blame – forms the core of their relationship [as well as] the player’s understanding of the world that is presented to them throughout the game.”

Witwer’s portrayal of Leon is described as “a coiled snake that may or may not strike, that just keeps you on edge.” When cast as the character, Witwer’s work with Striking Distance Studios became like a collaboration, and the character would continually develop. One “specific scene” used his suggestion and “folded into the flow.” Time will tell which scene that is, but it sounds intriguing.

The Callisto Protocol is out on December 2nd for Xbox One, Xbox Series X/S, PS4, PS5, and PC. A new live-action TV spot was recently released, which sees Josh Duhamel’s character Jacob Lee struggling to survive on the planet. Check it out here. You can also learn more about the Season Pass and its content here. 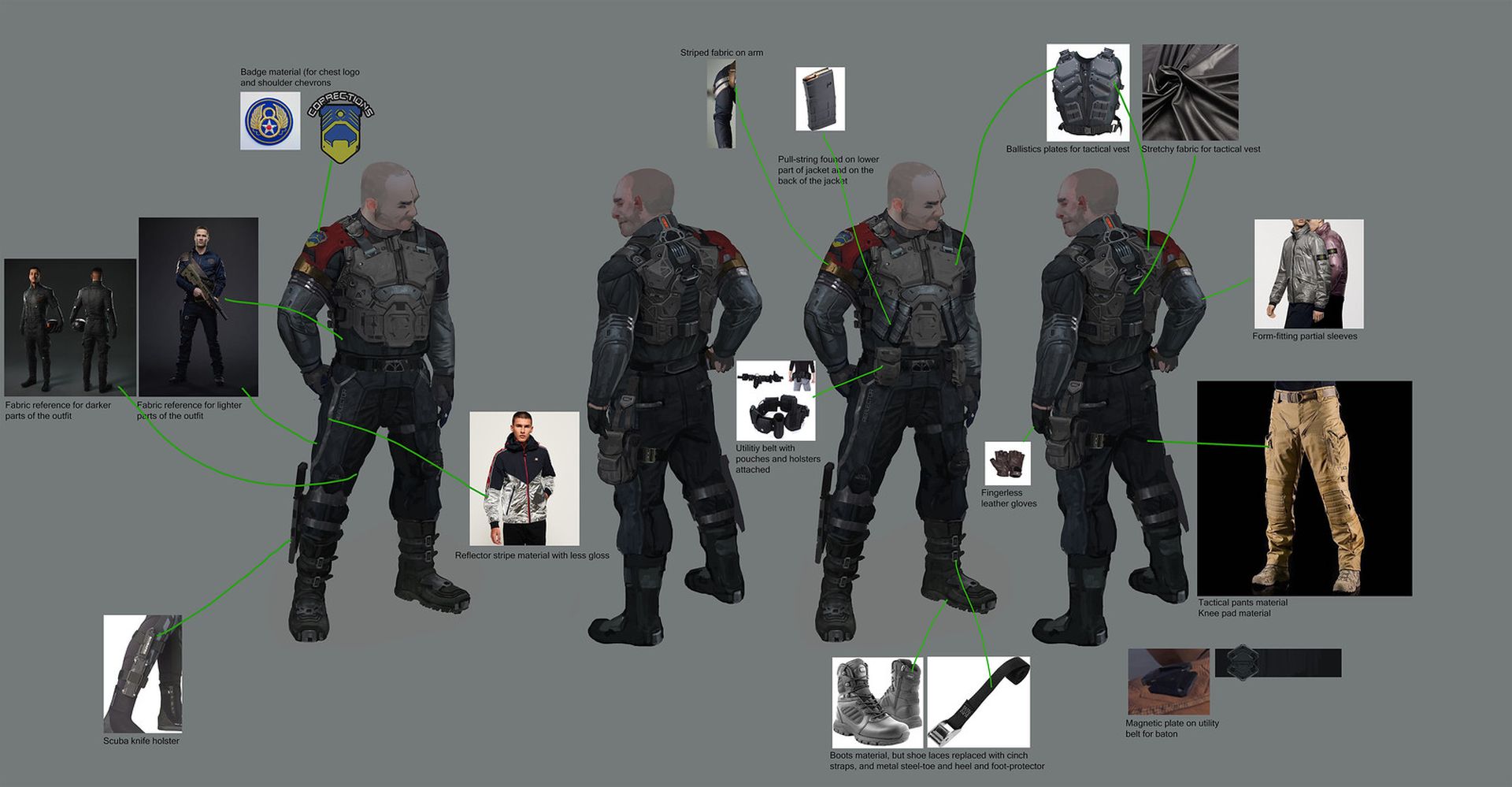 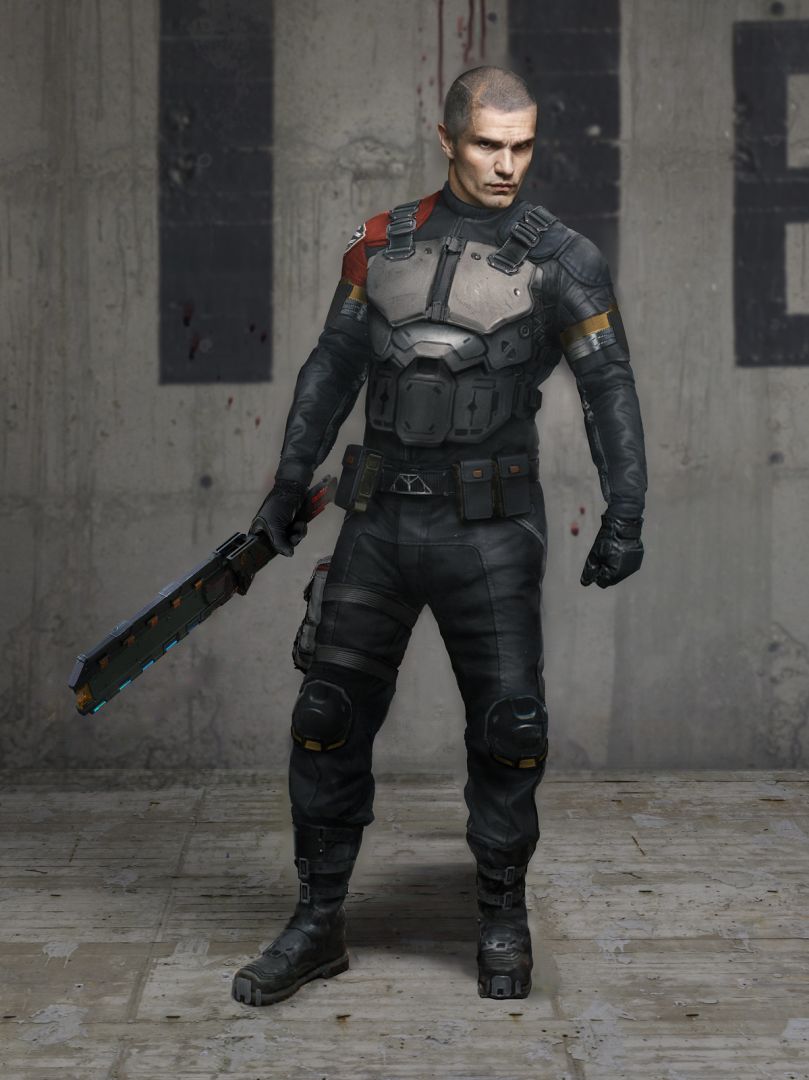 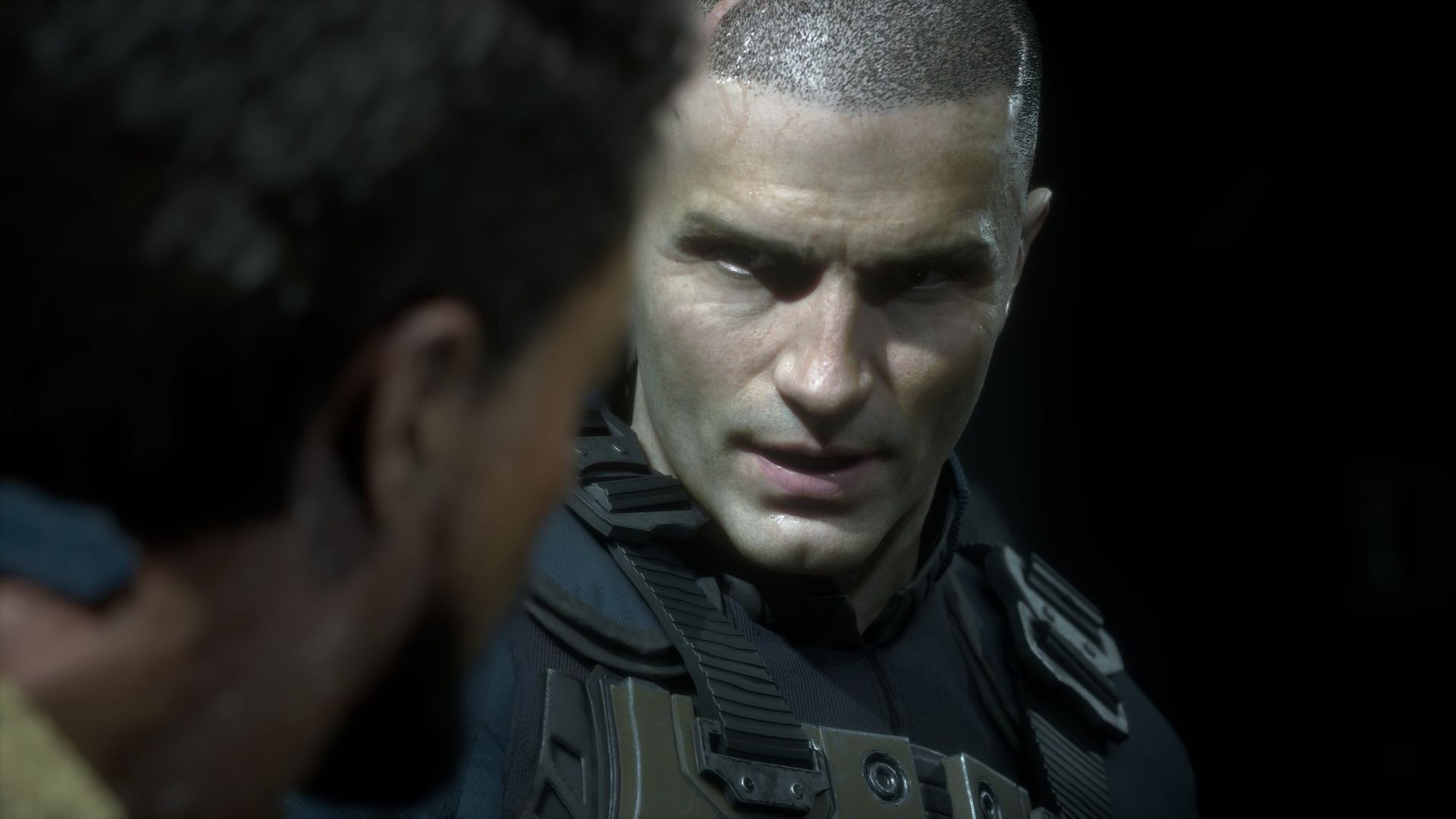