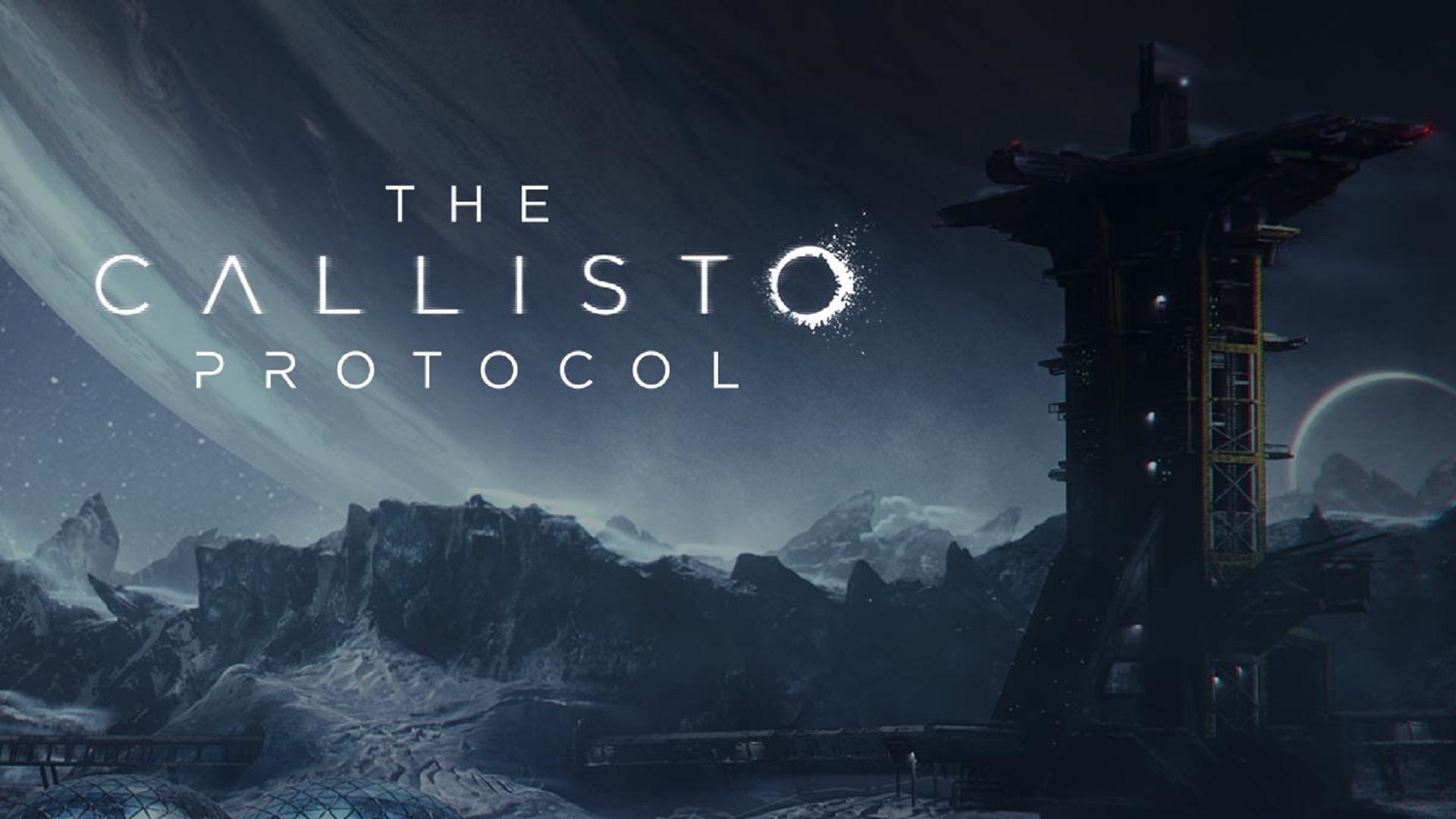 At this years The Game Awards we got the reveal for The Callisto Protocol. A game that is looking to be quite the intense horror affair and is also looking to be a spiritual successor to some degree to the beloved horror series, Dead Space (also, it’s set 300 years in the future of the PUBG universe). It’s going to be awhile before we see more of the game, but in the meantime we are getting to see more of what we already saw at that event.

An extended, “Red Band,” version of the original reveal trailer has now been released and you can see it in full below. There’s about 25 seconds of more footage here, mostly focused on the monster attack and extending its gruesomeness. There’s also a bit more of a stinger at the end that shows what happens right after that monster attack.

The Callisto Protocol is set to release in 2022 for PlayStation 5, Xbox Series X/S and PC. If you’re curious about the differences between this trailer and the original, you can watch it through here to compare and contrast.