The Cave: Five New Screenshots from Double Fine’s Next Masterpiece

Double Fine looks to deliver the goods once again. 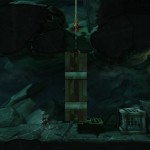 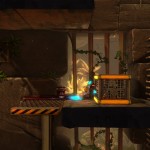 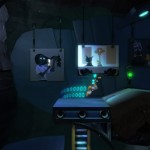 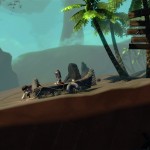 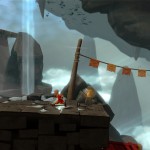 The Cave, directed by legendary designer Ron Gilbert of Maniac Mansion and Monkey Island fame, features seven playable characters that can be used to form teams of three. These three then combine their abilities to solve the mystery of The Cave, so to speak.

Of course, The Cave is more than that as the individuals exploring it “learn something about themselves and who they might become”, while fighting against the darkness that gnaws them from within. The game will utilize a Metroidvania style of exploratory play, puzzle solving and item collection for its mechanics.

The Cave has already been released worldwide for PSN and the Nintendo eShop. Releases for Steam and Xbox Live Arcade will occur on January 23rd.