The Cave is a puzzle platformer video game developed by Double Fine Productions, and is the brain child of Ron Gilbert.

Players get to pick three characters from seven available to descend into a cave.

Latest updates for 'The Cave' 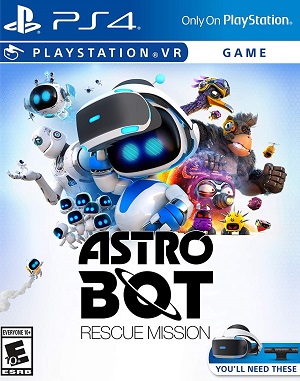