Looks significantly better than its predecessor. 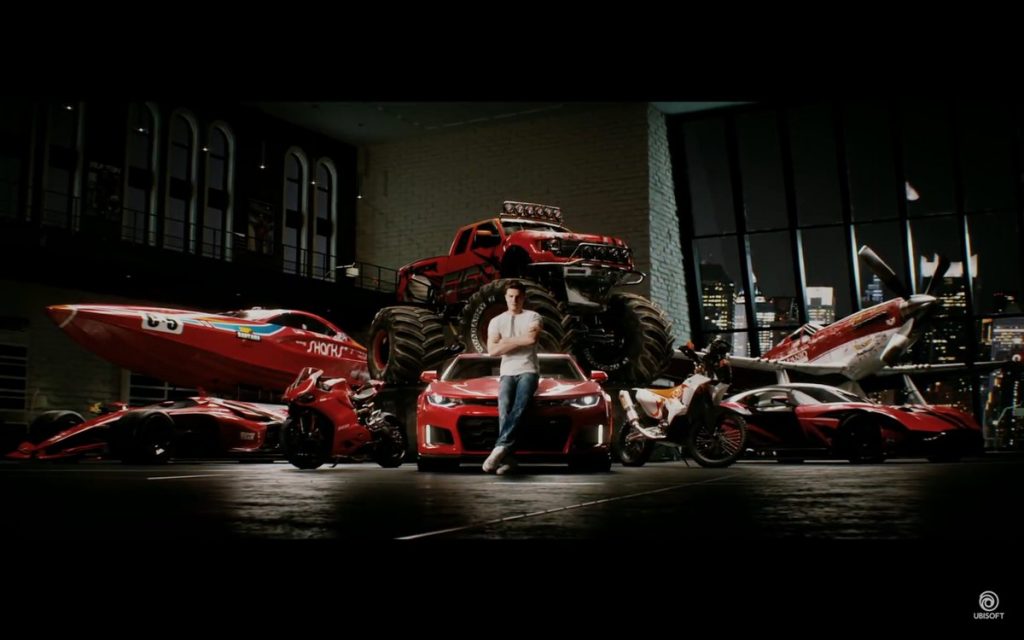 It was Ivory Tower’s turn to showcase The Crew 2 at Ubisoft’s E3 2017 conference. The reveal trailer featured an assortment of vehicles to race with, from sportscars and superbikes to planes and speedboats.

The overall premise seems to focus on being a professional racer who is popular on social media. At least the actual gameplay footage showcased some beautiful environments, gorgeous water effects and strong vehicle design.

The Crew 2 will apparently allow players to forge their own path, even if that means going off-road and exploring nature.

Thankfully it seems that even among boat racing there will be backwaters to explore as well. The plane racing is perhaps the most intriguing aspect since you weave through the skies and city.