The Darkness II and Kingdoms of Amalur: Reckoning demos now out 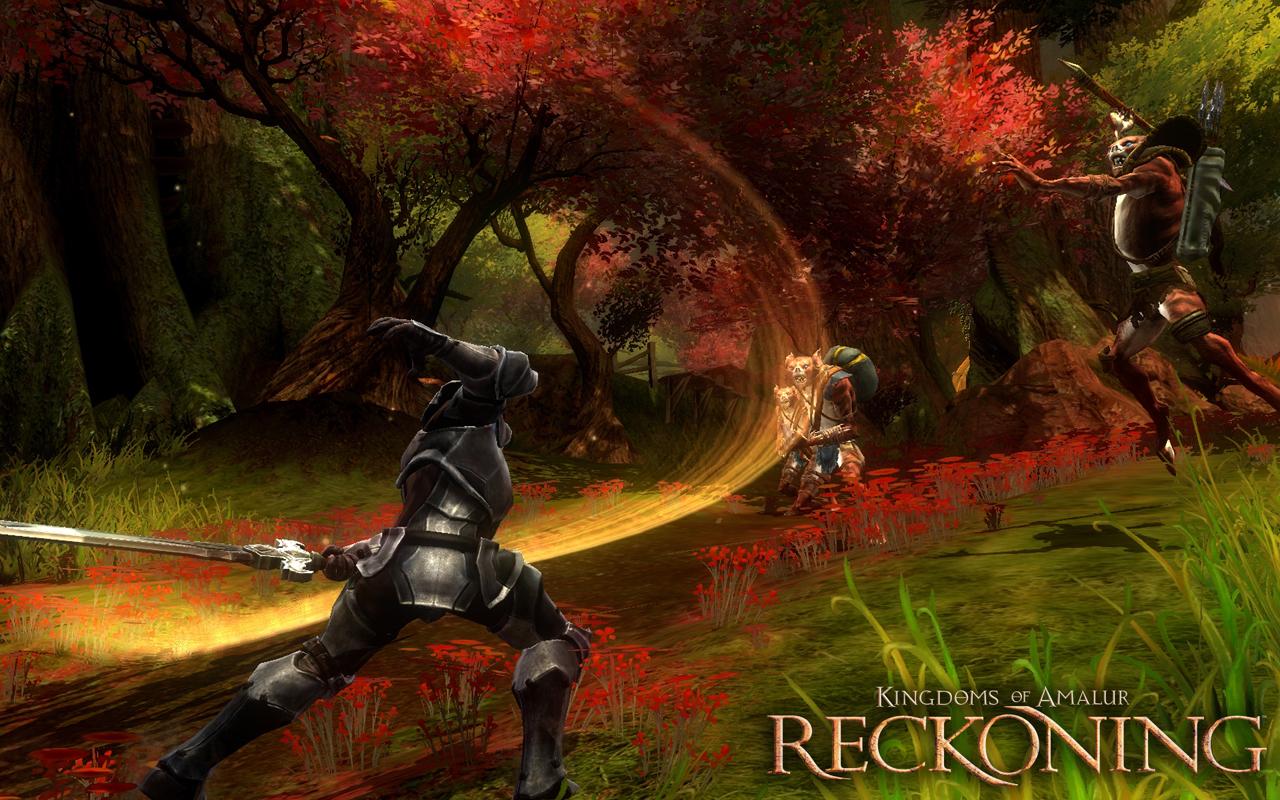 2K Games and EA have released the demos of their upcoming games, The Darkness II and Kingdoms of Amalur: Reckoning (respectively).

In The Darkness II’s demo, you get the chance to “Become Jackie Estacado and master your demons as you experience the thrill of Quad-Wielding,”  according to the demo’s blurb. “Slash, grab and throw with your Demon Arms while simultaneously firing two weapons.” It’s a 1.40 GB download, and you can get it on Steam, Xbox Live and PSN.

The demo for Kingdoms of Amalur gives you 45 minutes to explore the game world and do whatever you want in that time- missions, random exploration, talking to NPCs, side quests, fetch quests, collection loot, leveling up. Anything and everything you can do in 45 minutes. It weighs 1.90 GB, and you can get it on your PS3 via PSN, Xbox 360 via Xbox Live or PC.

Stay tuned to GB, we’ll be posting our impressions of the games based on their demos soon.