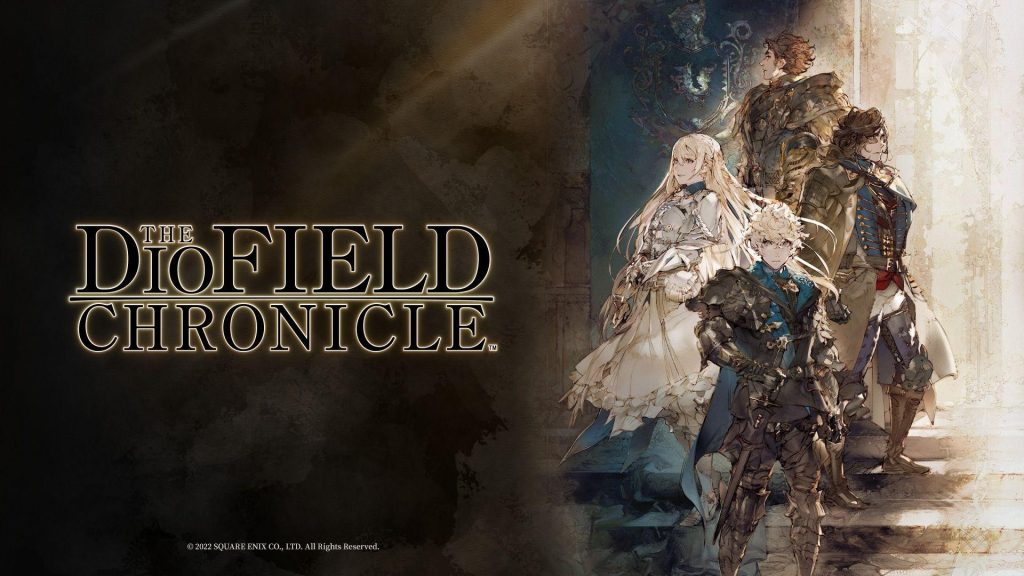 Lancrase’s The DioField Chronicle launches on September 22nd worldwide, offering a unique mix of real-time strategy RPG action and an expansive story of war. In a recent press release, Square Enix shared new details on the story and staff working on the title. Combining medieval and modern-day influences with fantasy, it sees the Kingdom of Alletain which, despite being at peace for 200 years, is suddenly at war with the Empire and the Alliance.

Alletain possesses Jade, an ingredient in magic and sorcery, which attracts both factions. Throughout all of this are the mercenary group, Blue Fox, though whether they’ll embody hope or “darkest tragedy” remains to be seen. The concept art by Isamu Kamikokuryo (Final Fantasy 12, Final Fantasy 13) with character designs by Taiki (Lord of Vermilion 3 and 4).

The soundtrack is composed by Ramin Djawadi and Brandon Campbell of Game of Thrones fame. Along with a Standard Edition, players can purchase the Digital Deluxe Edition which includes the base game and some in-game items like the Knight’s Spear and Mystical Ring. Digital versions of the soundtrack and artbook are also provided.

Regardless of which edition is pre-ordered, one will receive the Rhopasto Knife and Recruit’s Bangle (the former having an exclusive color). A physical Collector’s Edition can also be pre-ordered for $170 from the Square Enix Store. Available in limited quantities, it includes the Standard Edition, The DioField Chronicle Board Game, a Four Pins Set and the Collector’s Goods Box.

The DioField Chronicle is coming to Xbox One, Xbox Series X/S, PS4, PS5, PC and Nintendo Switch. A demo will release on August 10th and save data can be transferred from it to the full game. For more extensive gameplay, head here. 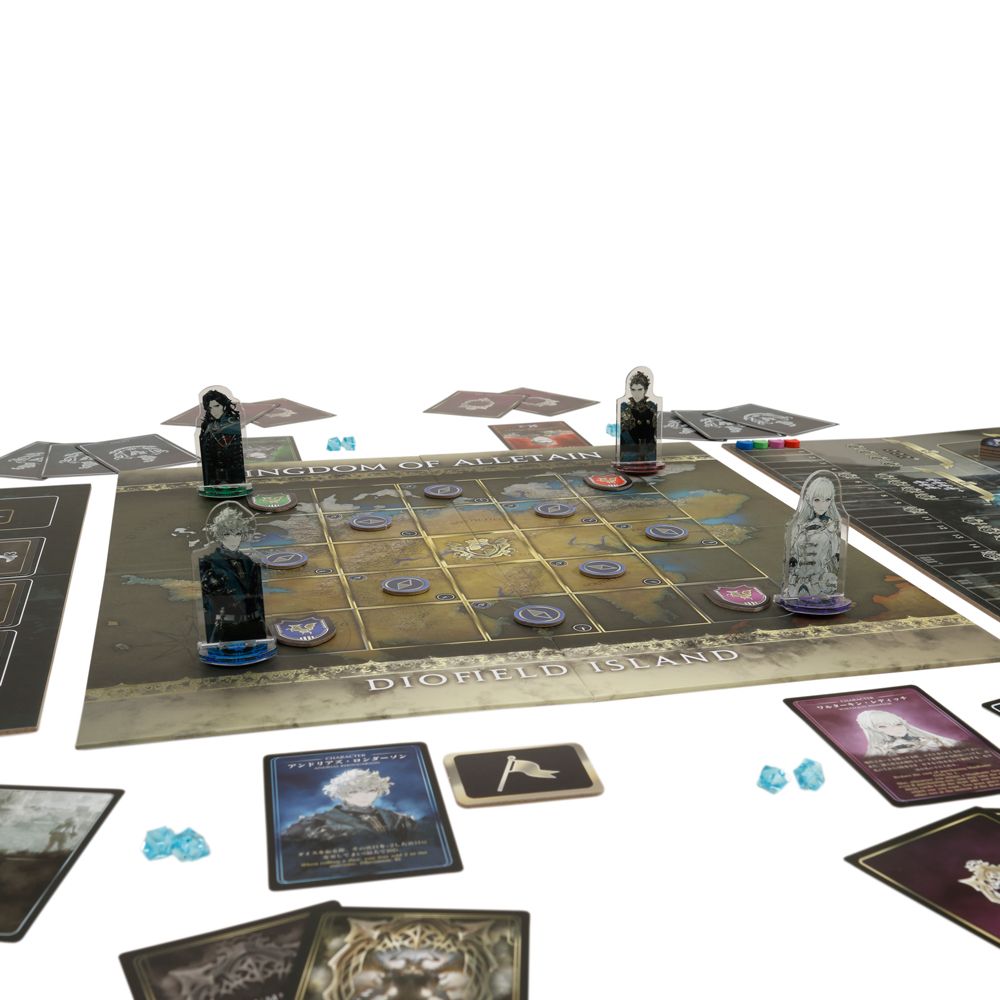 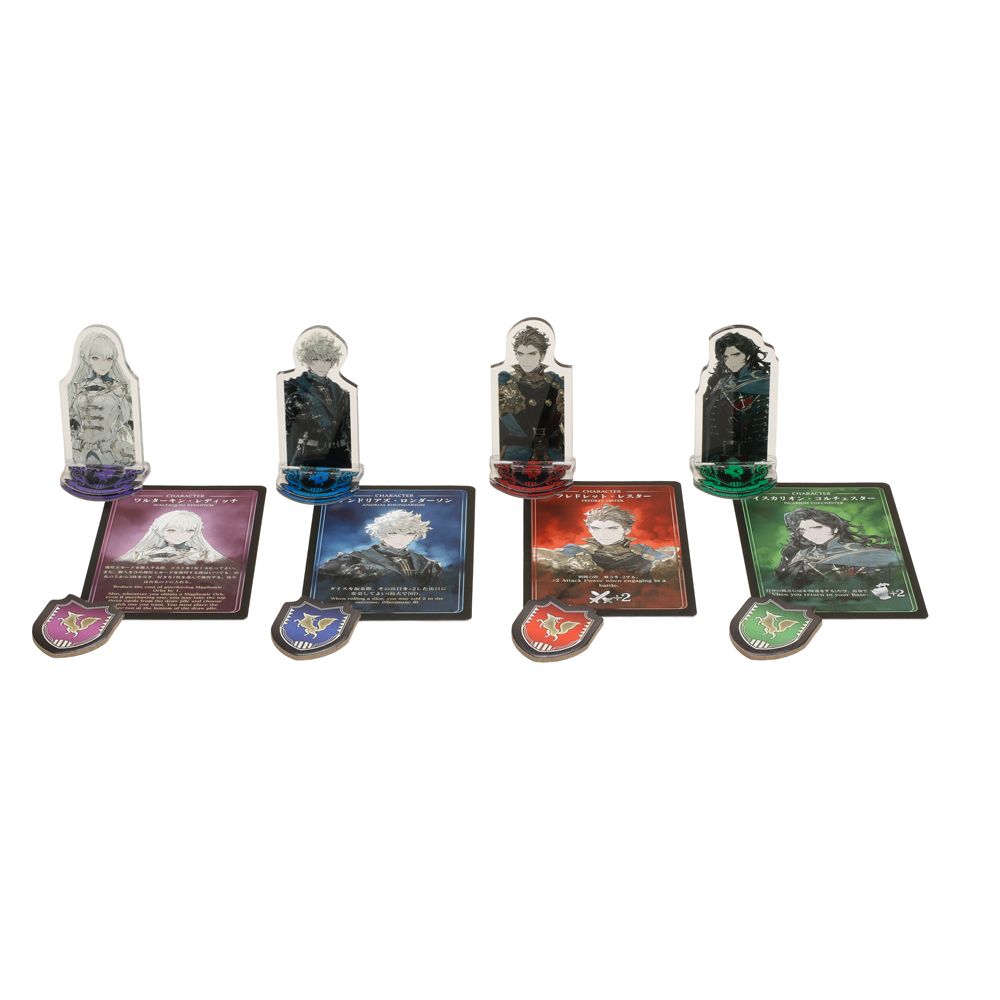 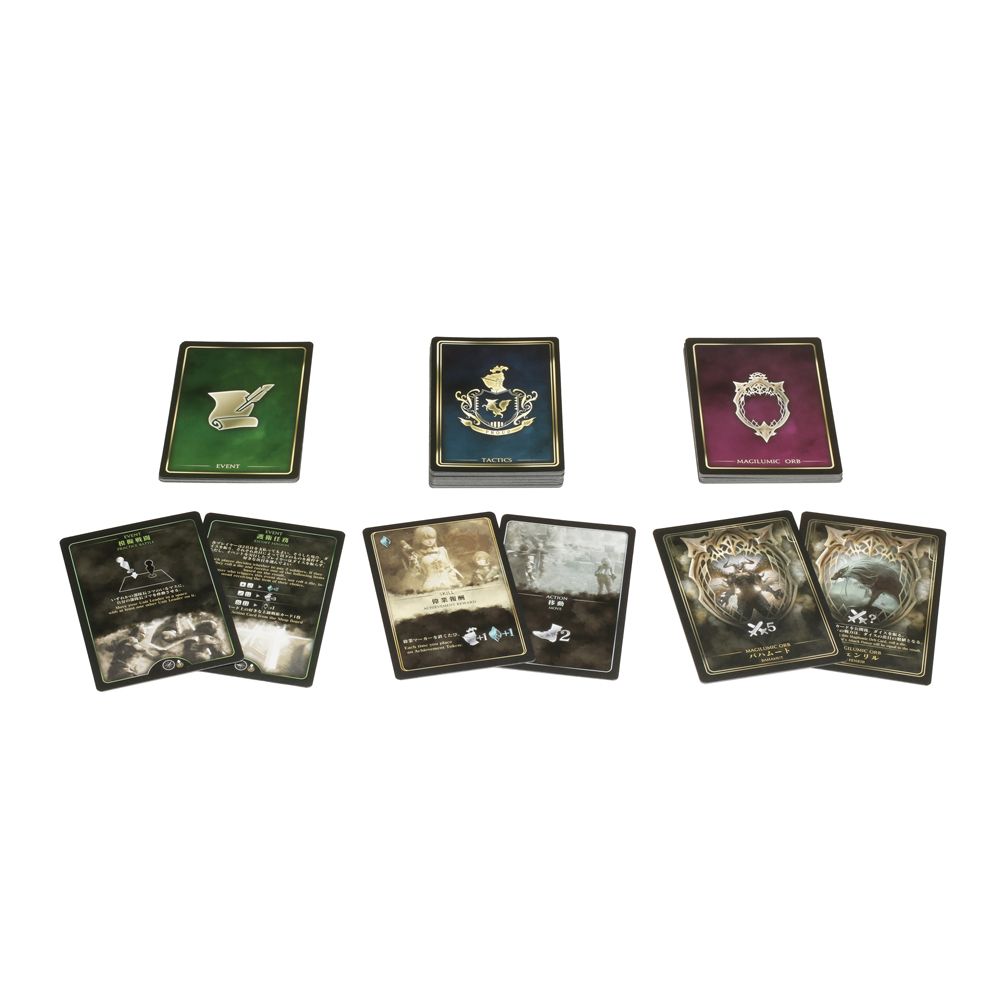 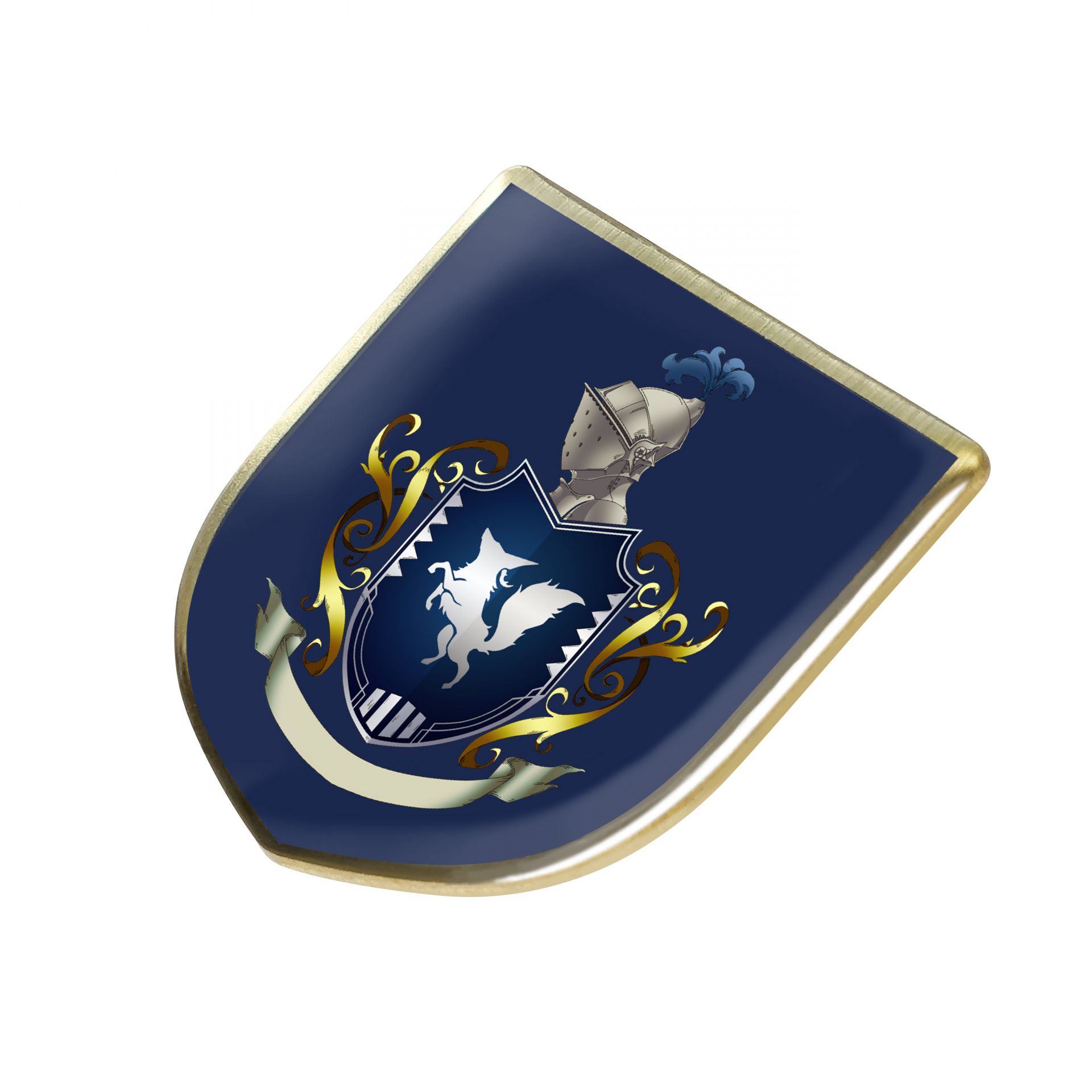 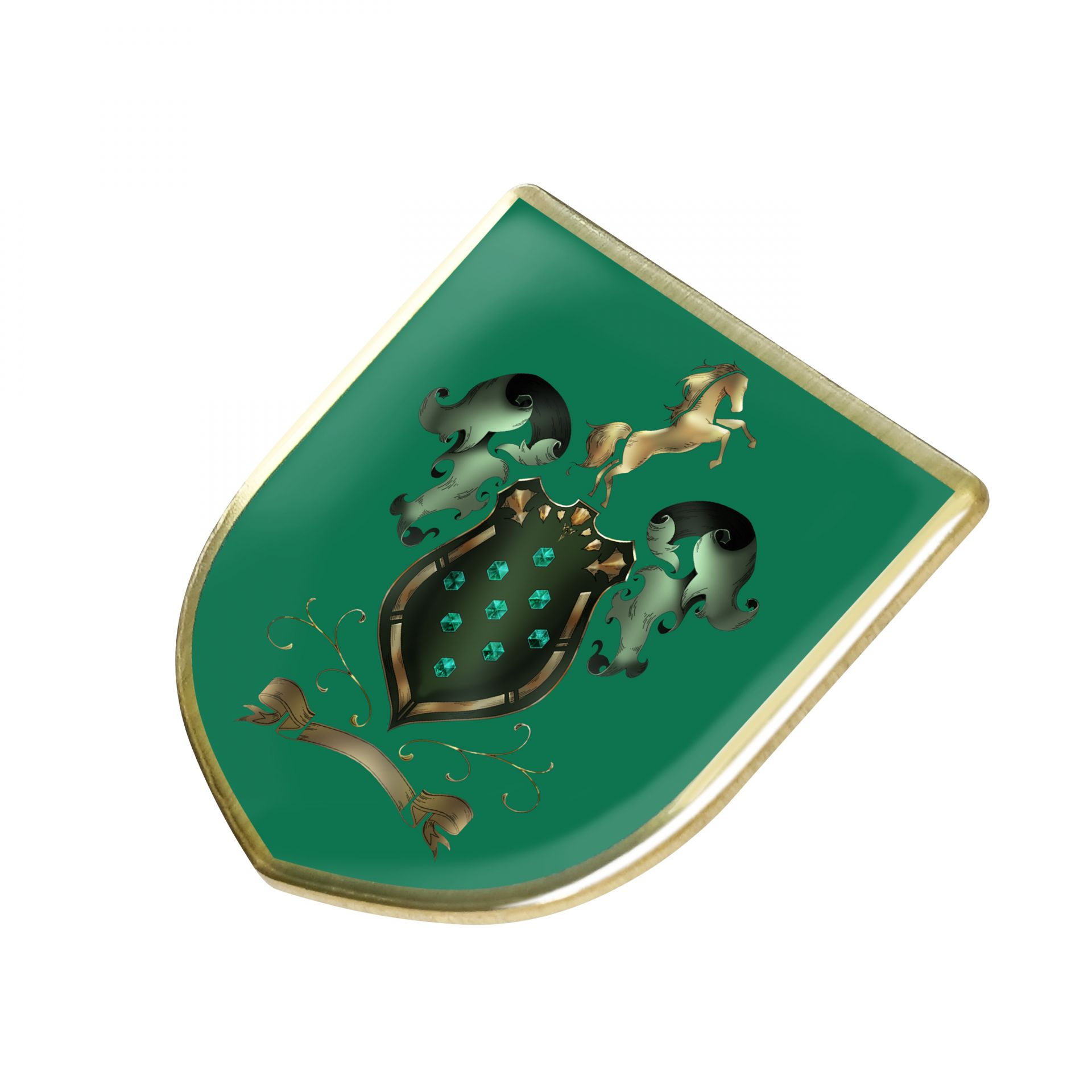 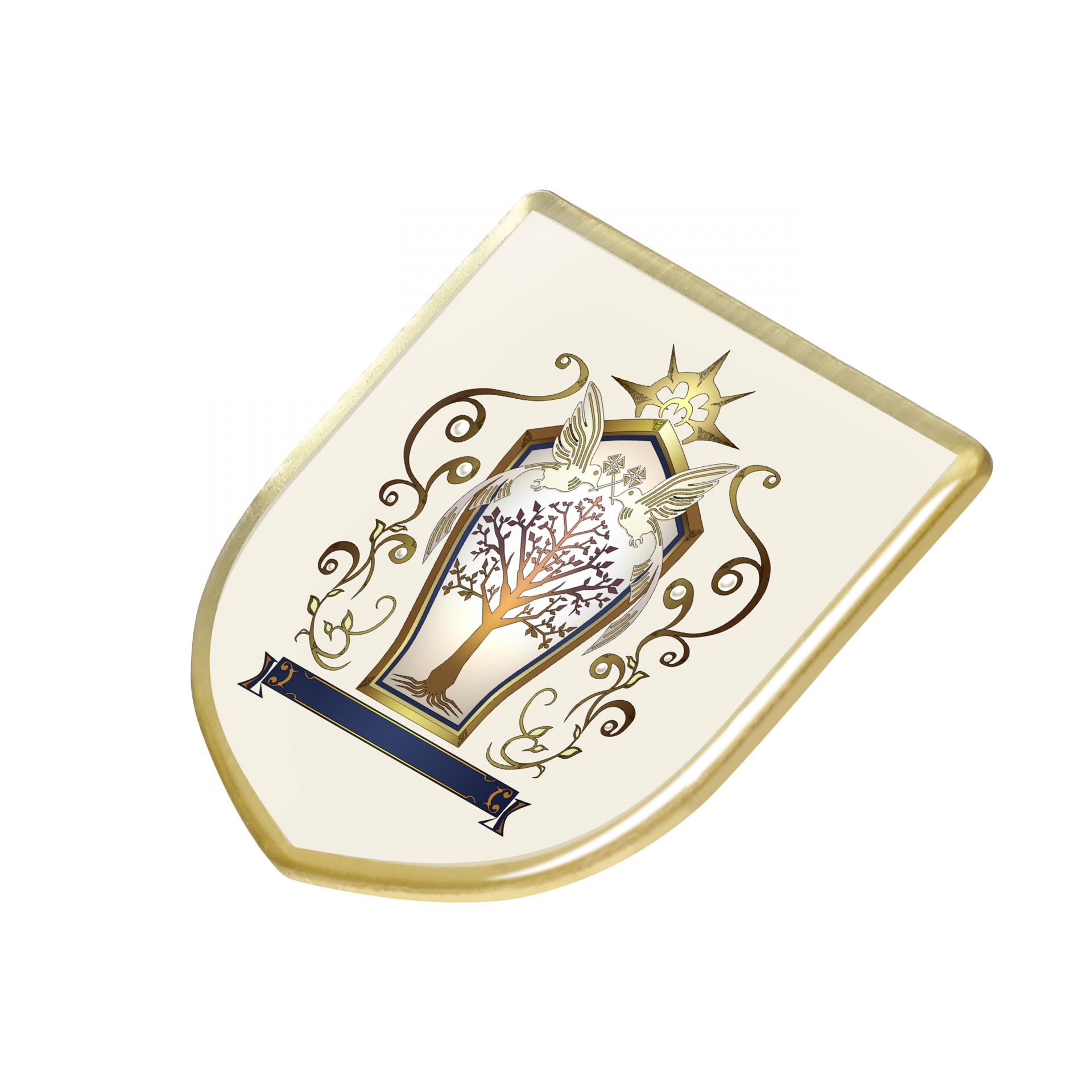 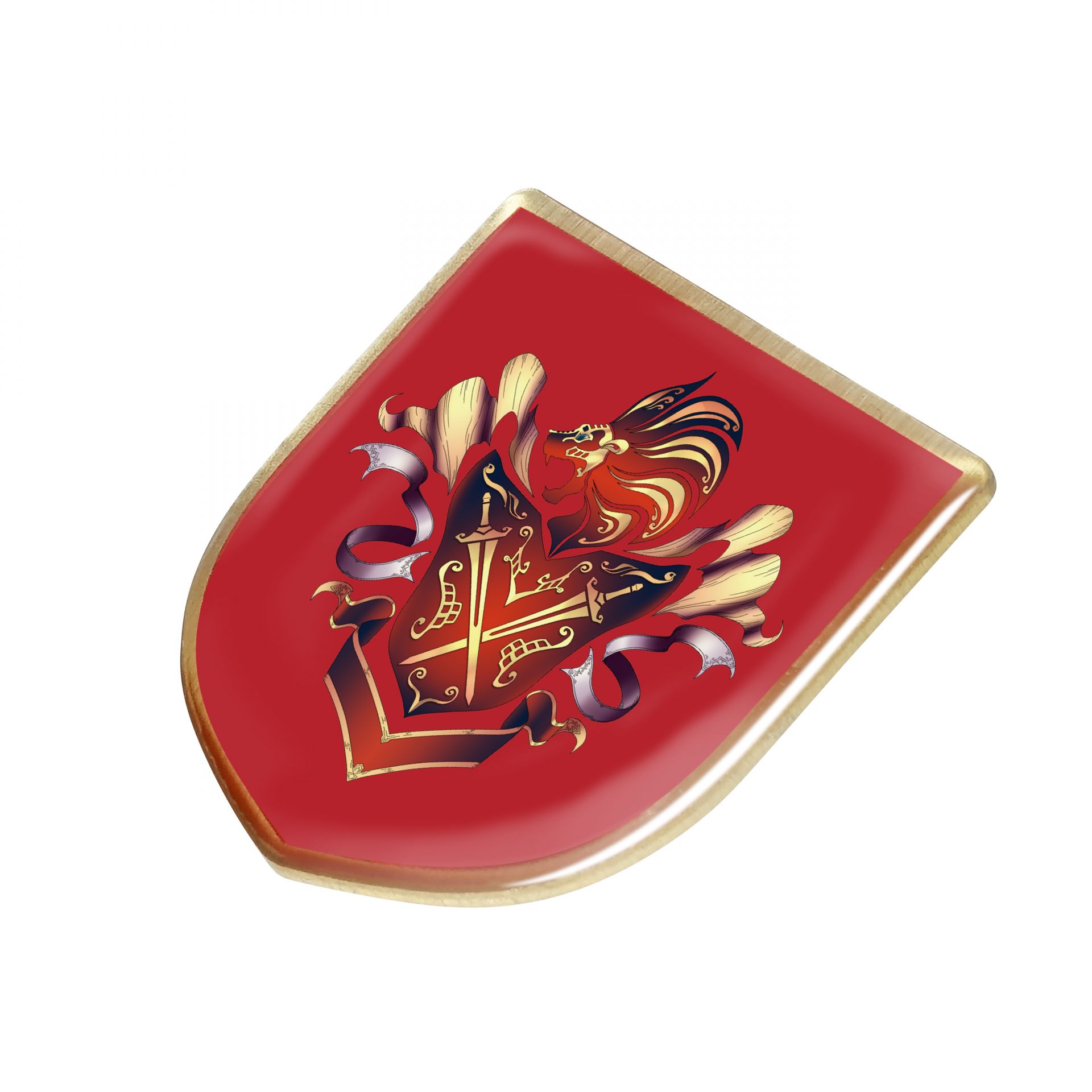 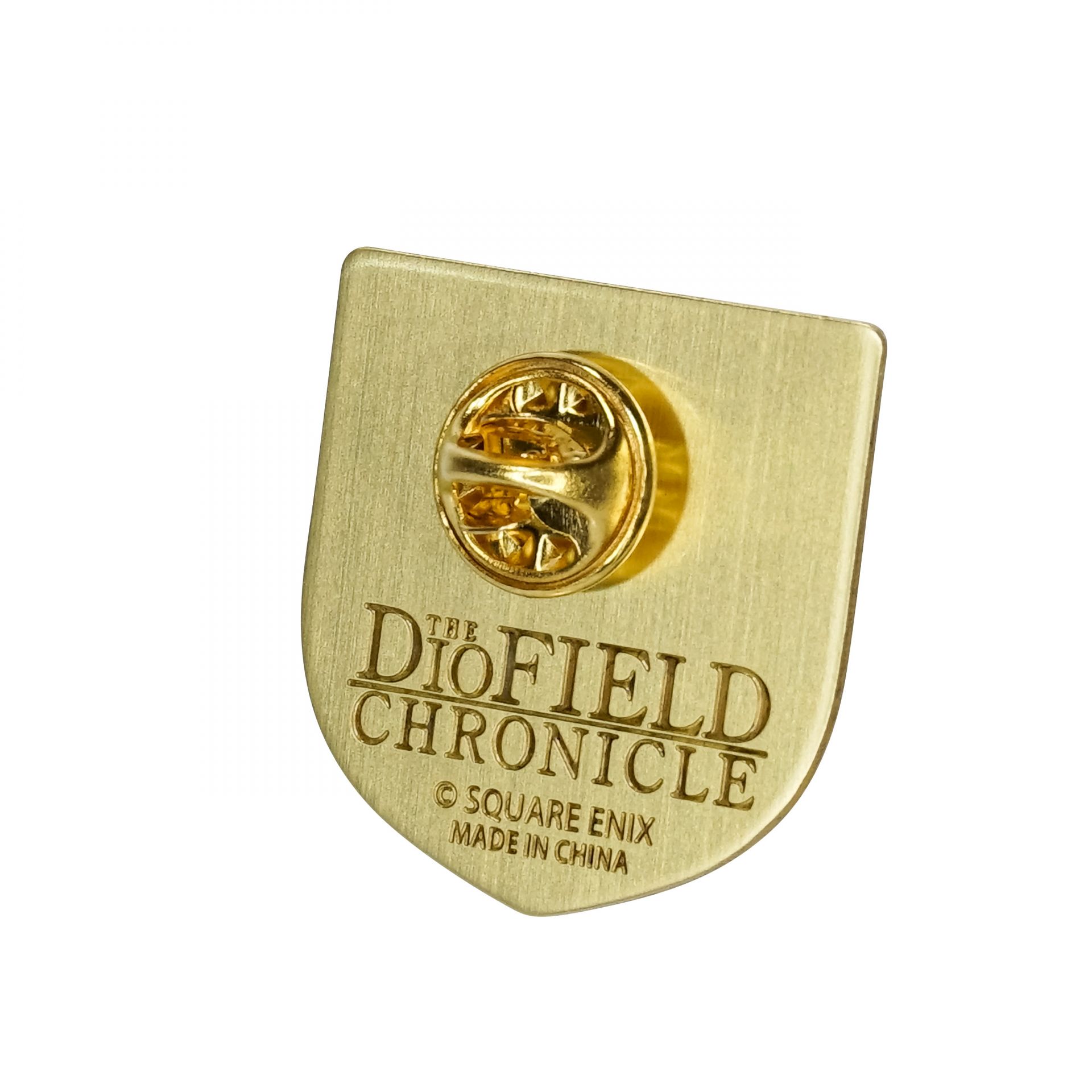 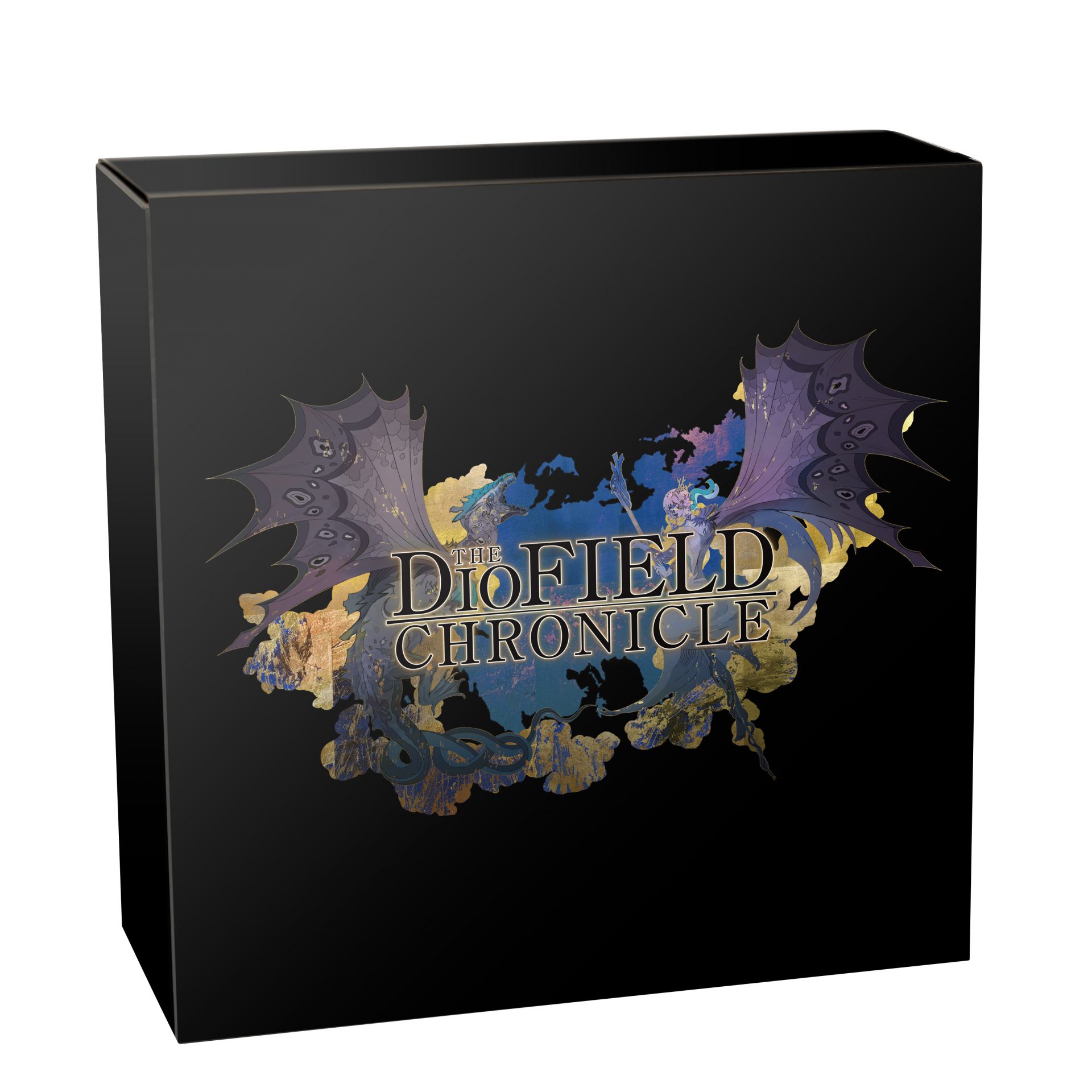 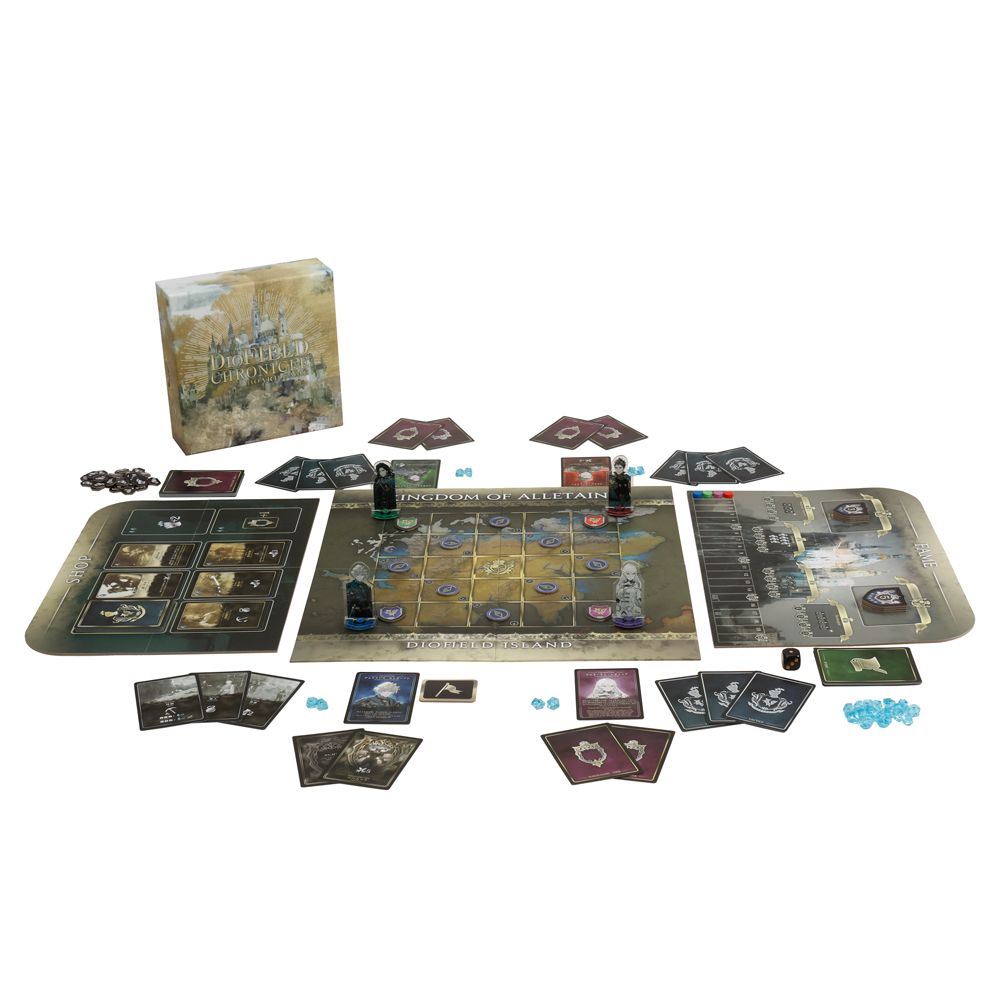 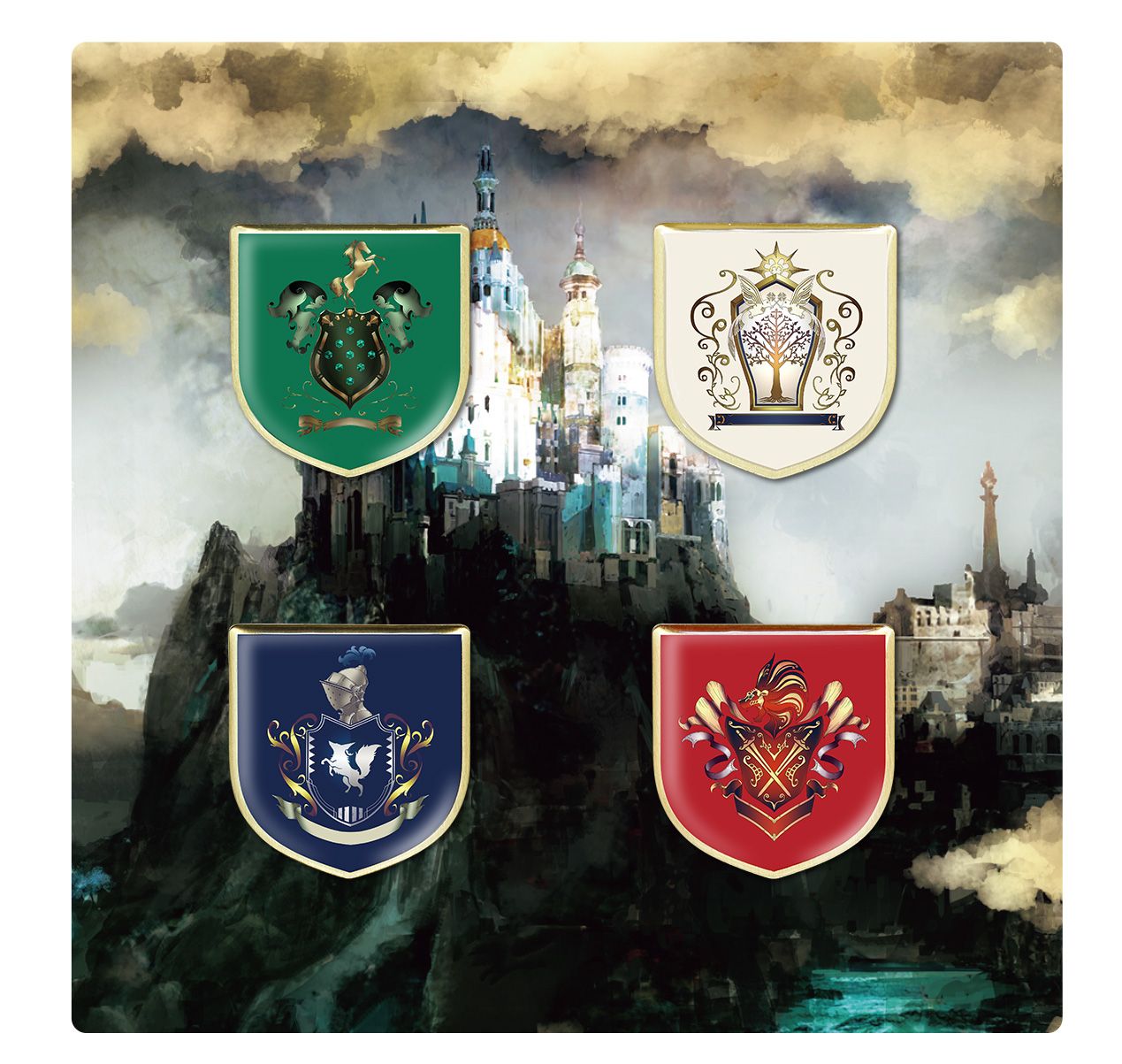