The update goes live today for Year 1 Pass holders and October 22nd for everyone else. 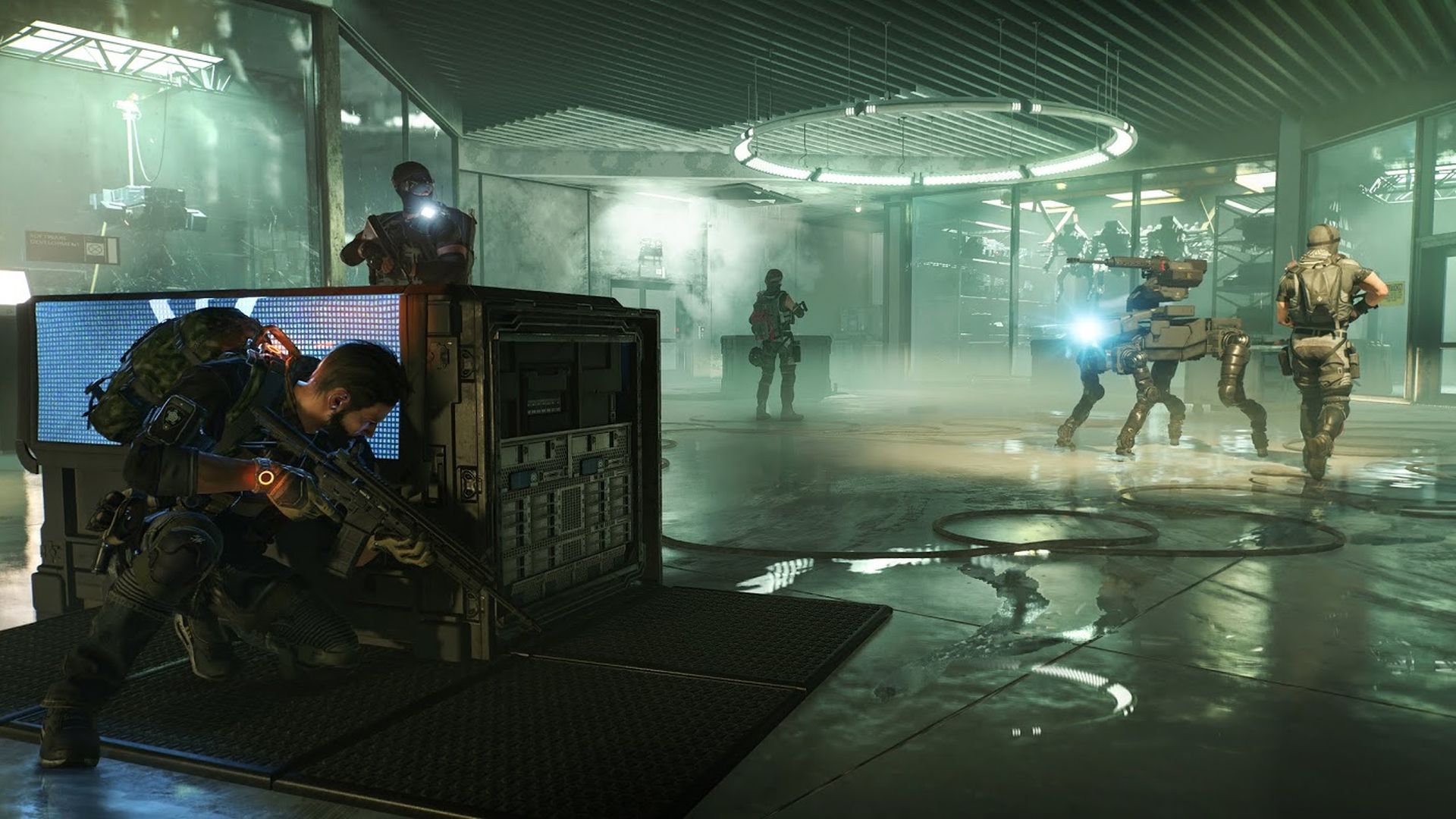 The newest DLC episode for Tom Clancy’s The Division 2 goes live today for Year 1 Pass holders. Episode 2 is titled “Pentagon: The Last Castle” and sees the Division’s Agents fighting to recover a cure for the Green Poison Virus. That means venturing into the remains of DARPA and battling the Black Tusk.

Along with new areas and story missions, Title Update 6 will also be going live. It introduces Targeted Loot, which increases the drop chances for certain weapon types and gear pieces in certain regions, thus enabling for more focused farming. Stash space is also being increased to 300 slots while new items and Brand Gear are being introduced.

If that weren’t enough, there’s a new Specialization called the Technician to use. This class uses a micro-missile launcher to lock on and hit six enemies at once along with possessing an EMP grenade. Year 1 Pass holders gain instant access to the Specialization – everyone else has to complete a series of objectives to unlock it when Episode 2 releases for free on October 22nd.