The Cleaners return as a new flamethrower Specialization is teased. 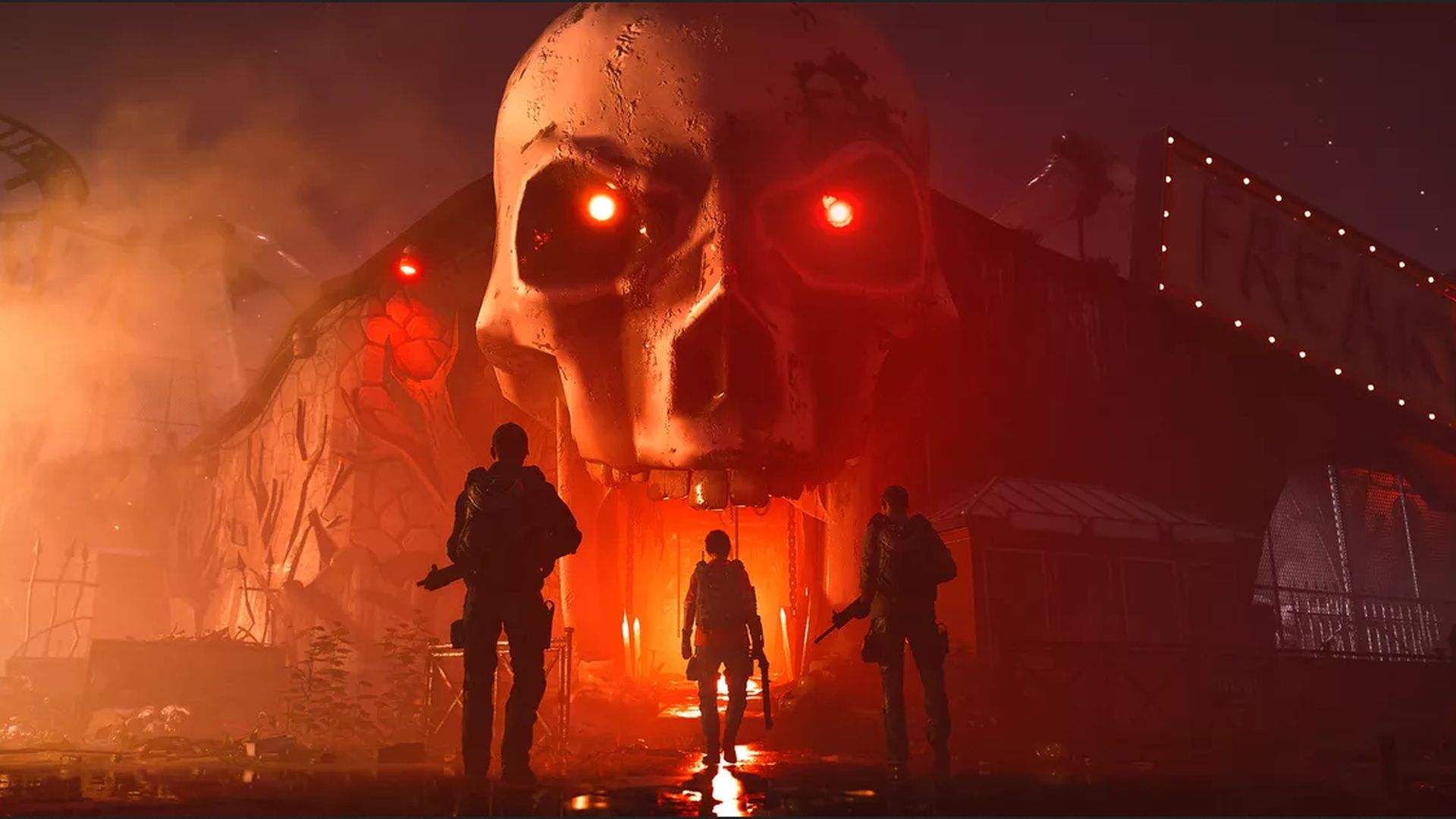 Ubisoft Massive released a new trailer for The Division 2’s Episode 3 DLC. Titled “Coney Island: The Hunt“, it sees players returning to Brooklyn – where they began their journey as Agents in the first game – to rescue a scientist. The Black Tusk have him in captivity and the arrival of the flamethrower-wielding Cleaners doesn’t help.

Some highlights from the trailer include an Agent wielding a flamethrower, hinting at the next Specialization that could be introduced. There’s also that tease of a Rogue Agent at the end. Could it be Aaron Keener, the First Wave Agent who took hold of the virus in the first game and escaped? Anything is possible.

Episode 3 is out in February with a more concrete release date expected in the coming weeks. It will be free for all players with Year 1 Pass holders getting early access to new story missions and immediate unlocking the new Specialization. There will also be new assignments and bounties to run through as well. The next raid Foundry will unfortunately not be launching with the new Episode.