The creator of a Tom Clancy game disclaims politics appearing in their works. 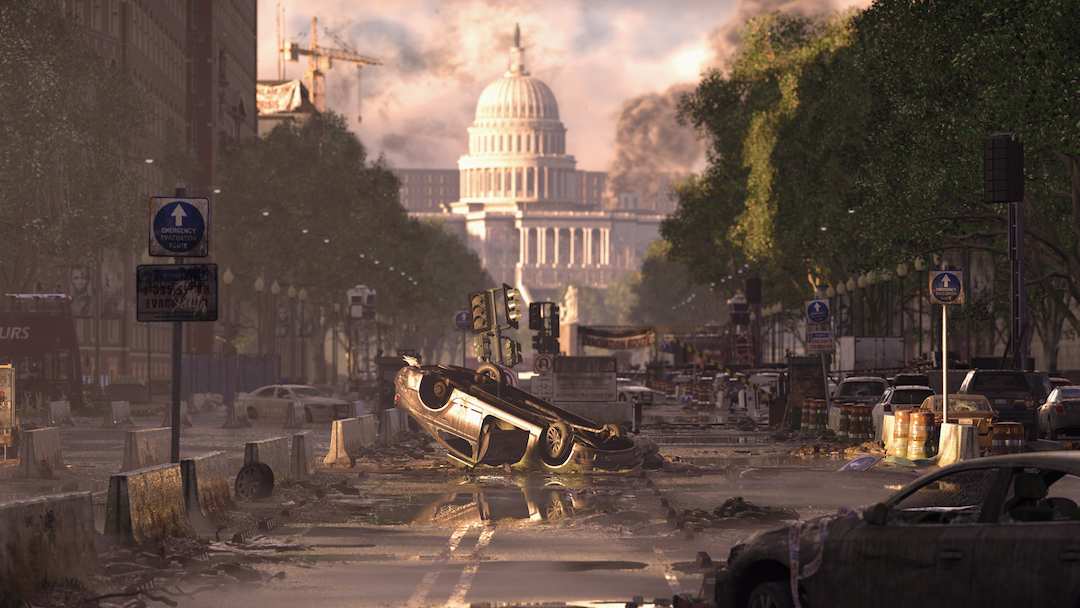 The thing with art and creative output is that it is by definition political and going to make a statement, regardless of whether or not the creator intends for that. In fact, the creator choosing not to make a political statement is in and of itself a statement. So it’s always a bit amusing to me when some creators try to insist that their creations are not political—even more so when said creations are dripping with a very clearly defined political vision, such as The Division games are.

And yet, Ubisoft Massive, the developer of the game, doesn’t want to subscribe to any political statement within their games. According to the studio COO Alf Condelius, speaking to GamesIndustry, it’s all just meant to be a fantasy.

“The Division [takes place in a] dystopian future and there are a lot of interpretations that it’s something that we see the current society moving towards, but it’s not – it’s a fantasy. It’s a universe and a world that we created for people to explore how to be a good person in a slowly decaying world. But people like to put politics into that, and we back away from those interpretations as much as we can because we don’t want to take a stance in current politics. It’s also bad for business, unfortunately, if you want the honest truth… but it is interesting and it is a discussion that we have,” he said.

Here’s my interpretation. A creator is allowed to not intend for their work to be political. Like I said, audiences will always project politics on to it anyway (not to mention the creator’s own worldview will be reflected in their work, no matter what), but the creator is at least free to disclaim any active political intent. That I get.

The issue here is that Ubisoft uses some extremely politically charged imagery and backdrops as the premises for its games—Ghost Recond Wildlands, Watch Dogs 2, Assassin’s Creed, Far Cry 5, and yes, The Division, all have very overt political overtones. Appropriating them, but then refusing to commit to some stance out of fear of alienating audiences to me seems to be like they are trying to have their cake and eat it too.

The Division 2 launches on PS4, Xbox One, and PC on March 15, 2019. If you want to learn more about the totally apolitical The Division 2, check out this footage that shows political buildings and landmarks laid to waste in the political capital of the United States of America, with faction based conflict occurring between the survivors.