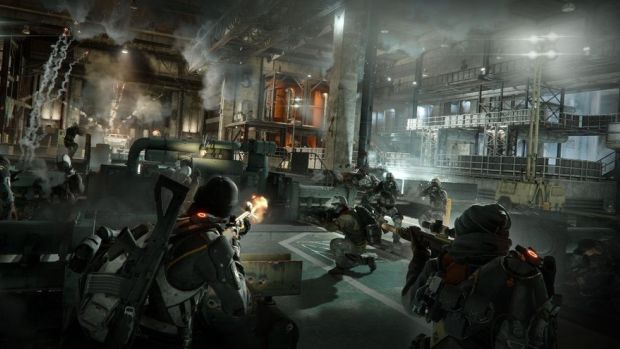 Every time Ubisoft Massive puts a good foot forward, it seems to mess it up in equal measure not too long after. After releasing patch 1.1 aka Incursions to The Division, many fans were ecstatic over the High-End drop rates. Of course, the best part was Challenging Mode which would give four High-Ends with each mission completion. Which, considering how difficult the Challenging Mode missions are, is what should be expected.

Instead, the developer issued a hotfix last night to correct this. Challenging missions will no longer grant four High-End items from killing the Named foe. It will be just one drop like all the other Named enemies. What’s stopping you from going to the Dark Zone and farming loot from Named enemies then instead of slogging through Challenging Mode? Search us.

If that weren’t enough, the Daily Challenge mode was absent today. Only two Hard missions were available as part of the Dailies along with the Assignments. Ubisoft Massive said it will fix this though. “We are aware of the missing Daily Challenge mode. While we won’t be able to fix it today, we can confirm that it will be back tomorrow.”

What are your thoughts on the current state of The Division? Let us know below.