Play with friends, strangers or ignore everyone if you so desire. 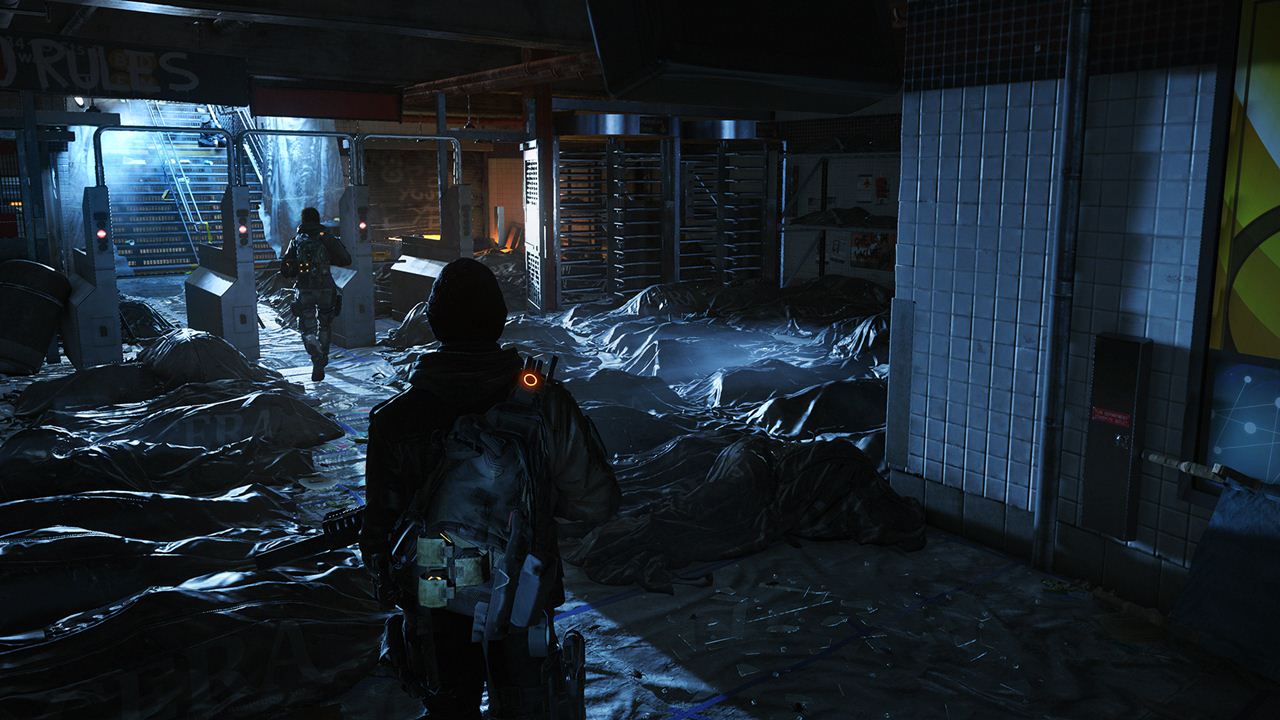 A wealth of information about Ubisoft Massive’s The Division has become available courtesy of build impressions and we’re starting to learn more about the game’s structure, it’s missions and what players can do in post-infected New York City.

Creative director Magnus Jansen did point out something interesting regarding the game’s campaign in conversation with GameSpot. It’s not a traditional campaign per say and when asked if you’ll be choosing campaign mode from the main menu, Jansen said, “No, absolutely not. And that’s what I’m so proud of. You start up the game, and within seconds you can play co-op seamlessly with friends or strangers, and go chase objectives. You can ignore people too if you want.”

That being said, it’s completely possible to go it alone in The Division. “You could say that the main missions in the game make up the story campaign, if you want to call it that. But at any point you can play that yourself, or drop in and out whenever you want. There’s no main menu choice.”

The Division’s closed beta is out on January 28th for Xbox One and January 29th for PC and PC. The final game releases on March 8th.