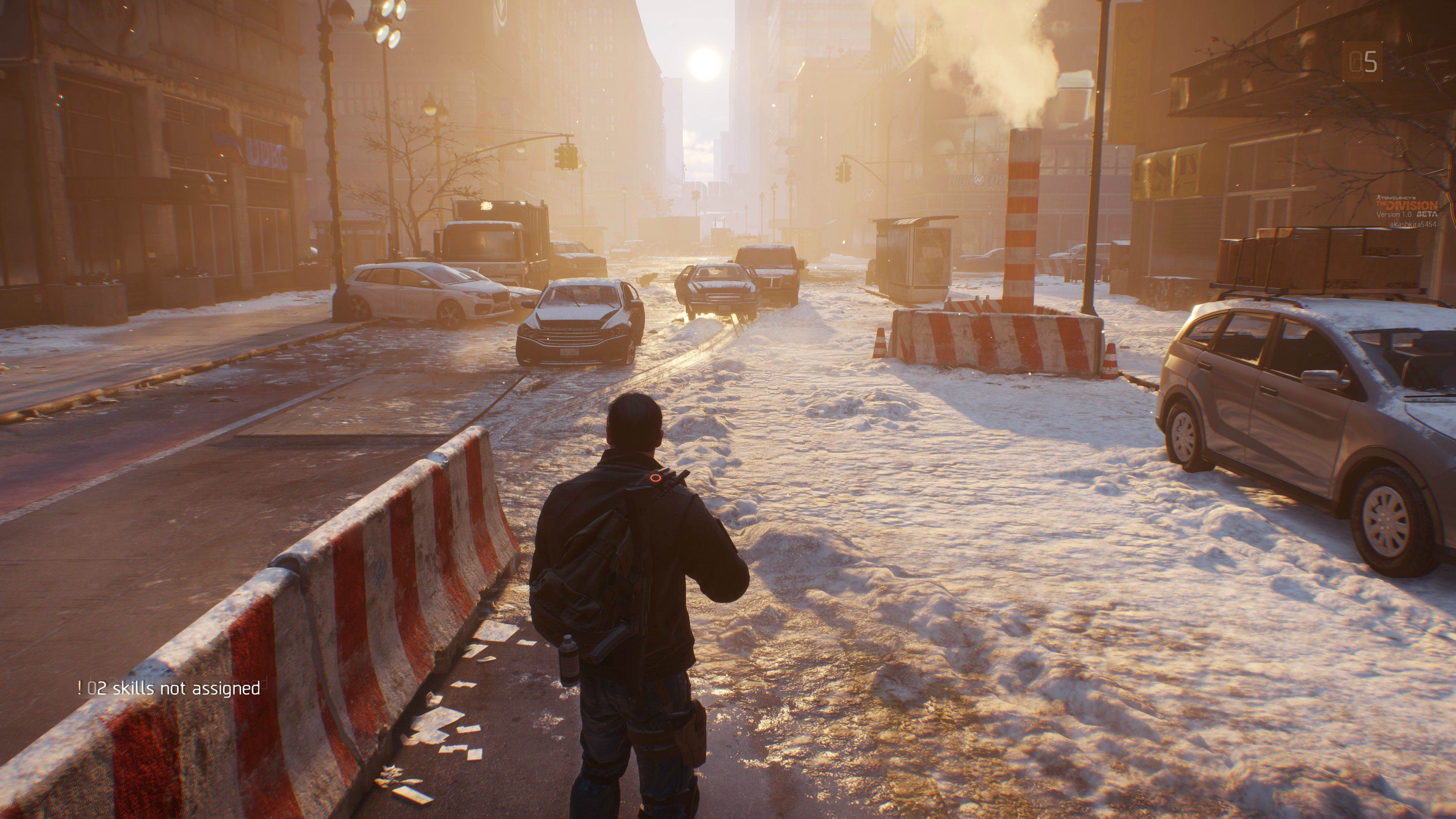 The Division beta led to the unexpected result of people being worried that the map may not be big enough- but on the whole, that worry may have been unfounded, if this new comparison of its map with the map of some other open world games is to be believed.

The methodology used is a bit shaky, but on the whole, the comparison covers all bases- so we know that the map size for Fallout 4 and The Division are roughly the same. But the big winner in this comparison is, unexpectedly, Rockstar’s GTA 5, which wins out because of the vast expanses of wilderness that surround the city of Los Santos. Of course, as the video points out, the map size alone is not a factor- for instance, it takes less than a third of the time to traverse across the GTA map than it does to go across the Fallout or Division maps, mostly because GTA has the benefit of having some pretty fast vehicles that cut down traversal time greatly.

Plus also, equally importantly, GTA‘s map is not quite as dense as the map in The Division is.

You can check out the full comparison video below.