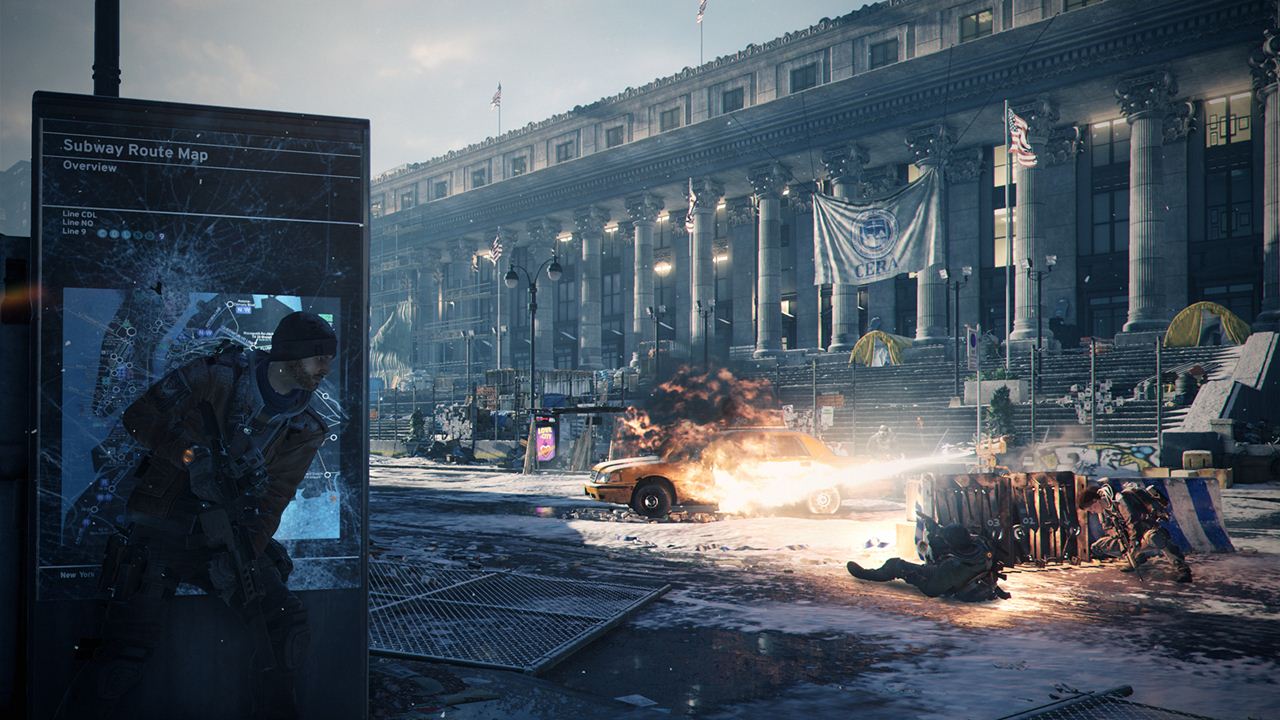 The open beta Tom Clancy’s The Division is now live on PlayStation 4 and PC according to the official Twitter for the game.

As is usually the case, some errors are bound to pop up. Community manager Natchai Stappers on Twitter, “Agents with MIKE/DELTA Errors, the workaround now is to retry, or wait a little bit. A LOT of people are connecting.”

The open beta went live shortly after a period of maintenance during which the Xbox One beta was also offline. The beta should be live on all platforms now so Xbox One players can continue their progress.

Players can expect the beta to conclude on February 21st, leaving a more than two days to get their fill of rogue agent hunting in. The Division launches on March 8th for Xbox One, PS4 and PC. Thoughts on the open beta so far? Let us know in the comments below and stay tuned for more information.