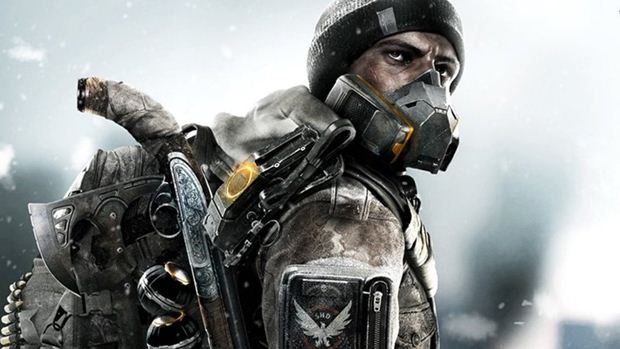 Ubisoft recently revealed financial results covering the six month period ending on September 30th, and the company provided some updates on its revenue. Overall, total revenue for the period came to €281.4 million ($312.2 million), a 35.7 percent increase over the same period last year with $230 million reported. Digital source revenue made up 72 percent of sales at €202.6 million ($224.8 million), which equates to a 102.6 percent increase.

As a whole, Ubisoft’s games are doing extremely well. Tom Clancy’s The Division, Rainbow Six: Siege and The Crew each have more than 10 million registered players (though this doesn’t take into account the number of people who joined through free events).

Monthly active users rose by 43.9 percent compared to the same period last year and “recurring player investment” is up by 132.1 percent to €95.4 million ($105.8 million). Rainbow Six: Siege was also mentioned to have seen a 40 percent increase in daily active users after Operation Skull Rain launched in August.

Total loss came to €66.1 million ($73.3 million), an improvement over last year’s figure during the same period which was €75.2 million ($83.4 million). Ubisoft further revised full year sales targets with revenue expected to be between €1.6 billion ($1.77 billion) and €1.67 billion ($1.85 billion), which is down from the previous forecast of €1.7 billion ($1.88 billion). This is more from the publisher wanting to “to factor in more conservative sales projections.”