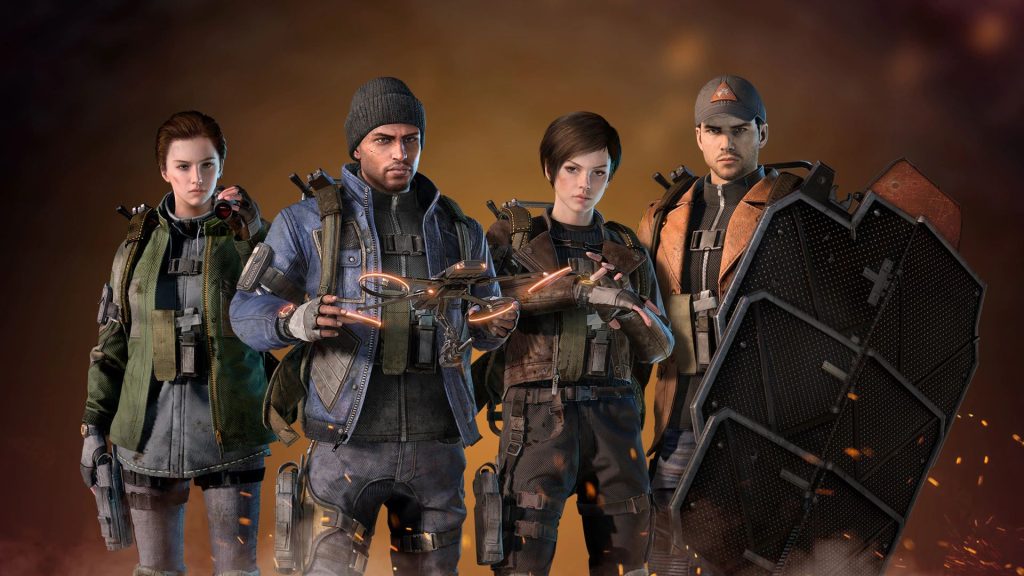 Ubisoft has announced The Division Resurgence, a new game in the looter shooter series that’s coming to mobile devices. Set in open-world New York, it offers a new storyline and a new faction, the Free Men, to fight. It’s also free-to-play – check out the first trailer below.

With a campaign independent from The Division 1 and 2, Resurgence is set after the Green Virus causes the collapse of America. As part of the first wave of the Strategic Homeland Division, players battle enemy factions and help civilians survive. With controls and a UI built for mobile, the title offers solo and co-op play with various activities like story missions.

You’ll collect loot, craft and install mods to strengthen your character. Leveling up also unlocks new gadgets and signature weapons along with Specializations. Each Specialization is alluded to as offering new abilities that fall into specific roles.

The Division Resurgence doesn’t have a release date but closed alpha sign-ups are currently live for iOS and Android. 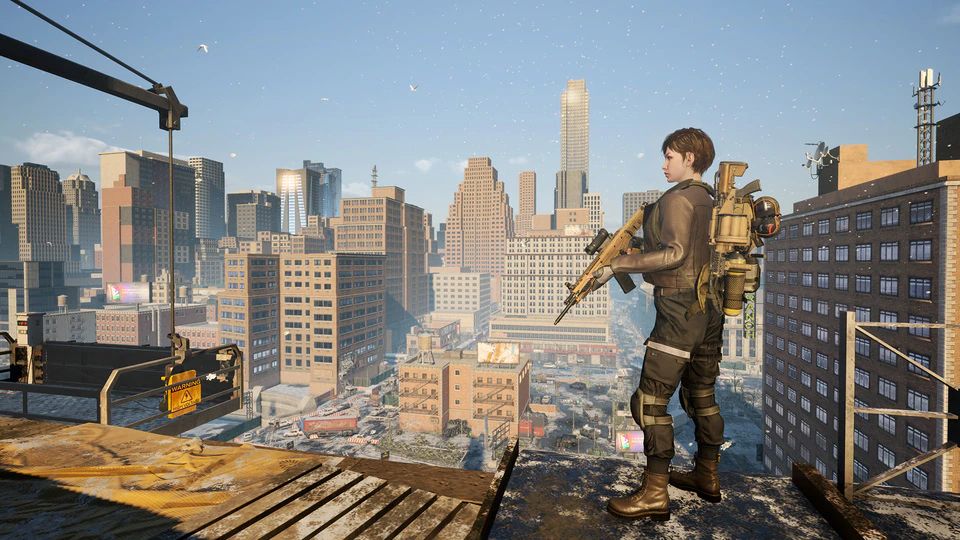 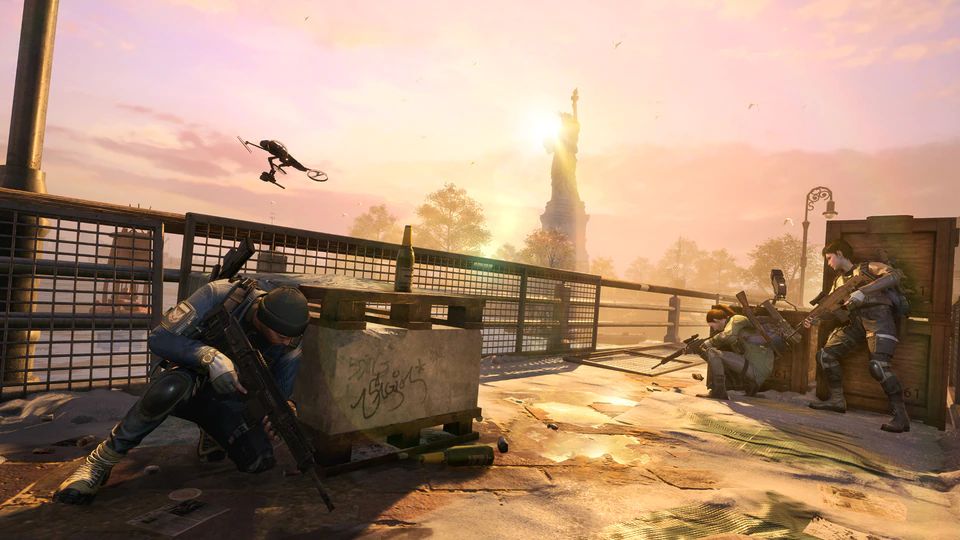 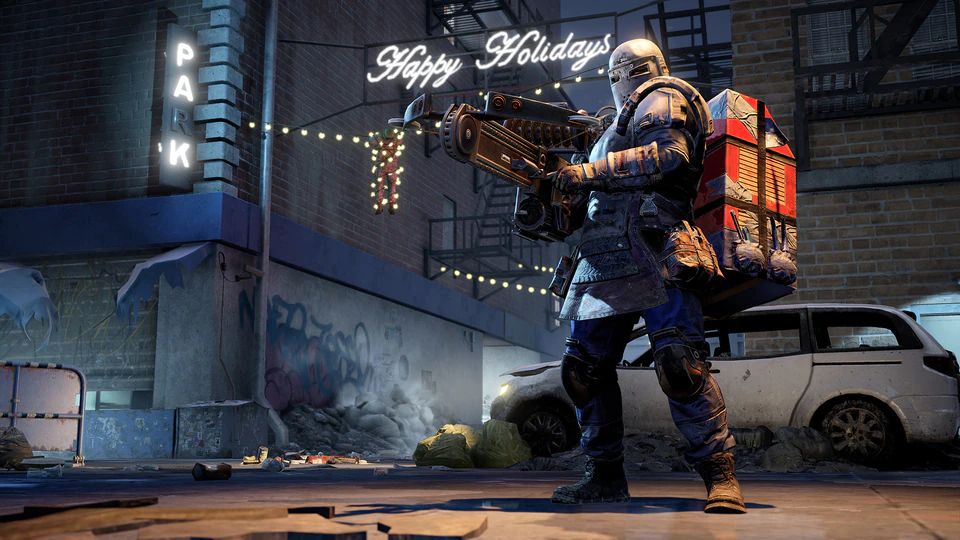 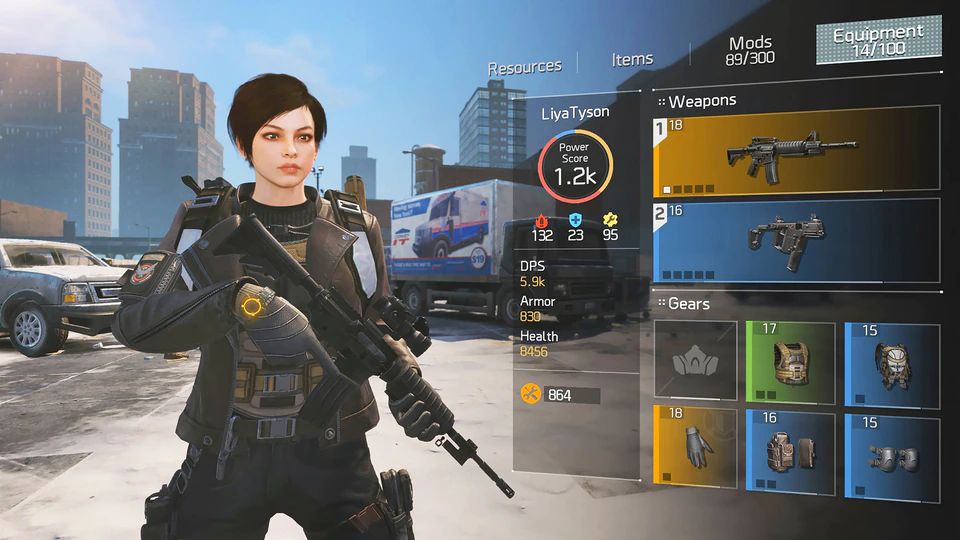