The Division Update 1.7 PTS Will Host 10,000 Players Per Console

Invites will be sent out next week to selected players. 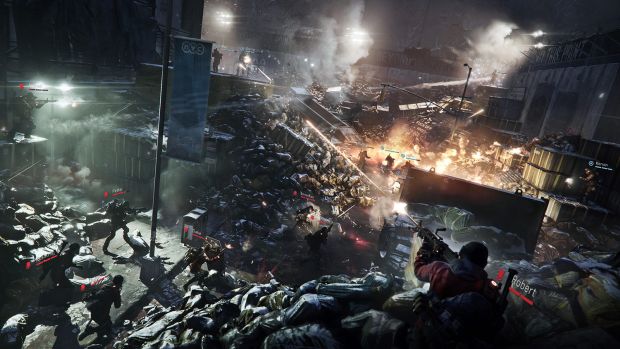 For the first time ever, Tom Clancy’s The Division will be hosting a public test server or PTS for consoles. This time around, the PTS will be for the upcoming update 1.7. While it’s currently available for PC, there are a few snags regarding the console release.

As per Massive, the PS4 and Xbox One PTS will see invites being sent out next week. And no, you didn’t misread that – instead of a true PTS, Massive will be inviting 10,000 players per platform to try out update 1.7 on consoles. The selection pool includes players that have been active last month, are currently at level 30 and have a strong amount of playtime. Invites will be sent to the email address tied to one’s Uplay account.

Update 1.7 for The Division will add a strong amount of new features like Classified Gear Sets with 5 and 6 piece bonuses, Global Events with PvE modifiers, new cosmetic rewards, a means to change your character’s appearance and much more. We’ll have the first week’s patch notes for PC up soon so stay tuned.