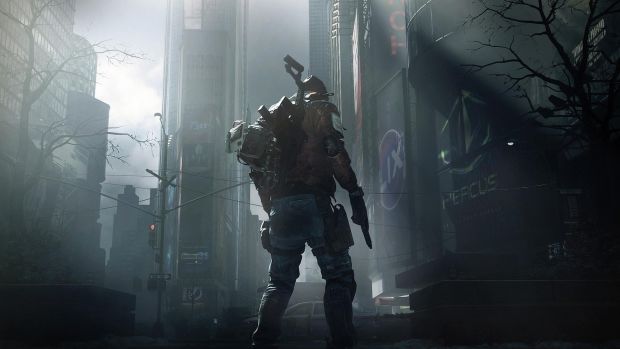 The next big content update for Tom Clancy’s The Division, namely update 1.7, arrives on August 15th for Xbox One, PS4 and PC. Ubisoft Massive has confirmed that patch notes will go live on August 14th at 6 PM CEST.

The update introduces a ton of new features including Global Events, which enable different modifiers across the game’s content; Commendations, an in-game achievement system that rewards new vanity items with the completion of tasks; a station to customize your current character’s appearance; Encrypted Caches for picking up Premium items that can be purchased with real money or key fragments; and Classified Gear Sets which add six piece bonuses to existing gear sets. The Classified Gear Sets will actually be offered as rewards for participating in Global Events through the collection and spending of Global Tokens.

As for other rewards like Masks, another vanity item, they won’t be seen until the update actually goes live. For more information on update 1.7, you can check out this summary of Massive’s last State of the Game.