The Division’s Blackout Global Event Extended Till May 7th 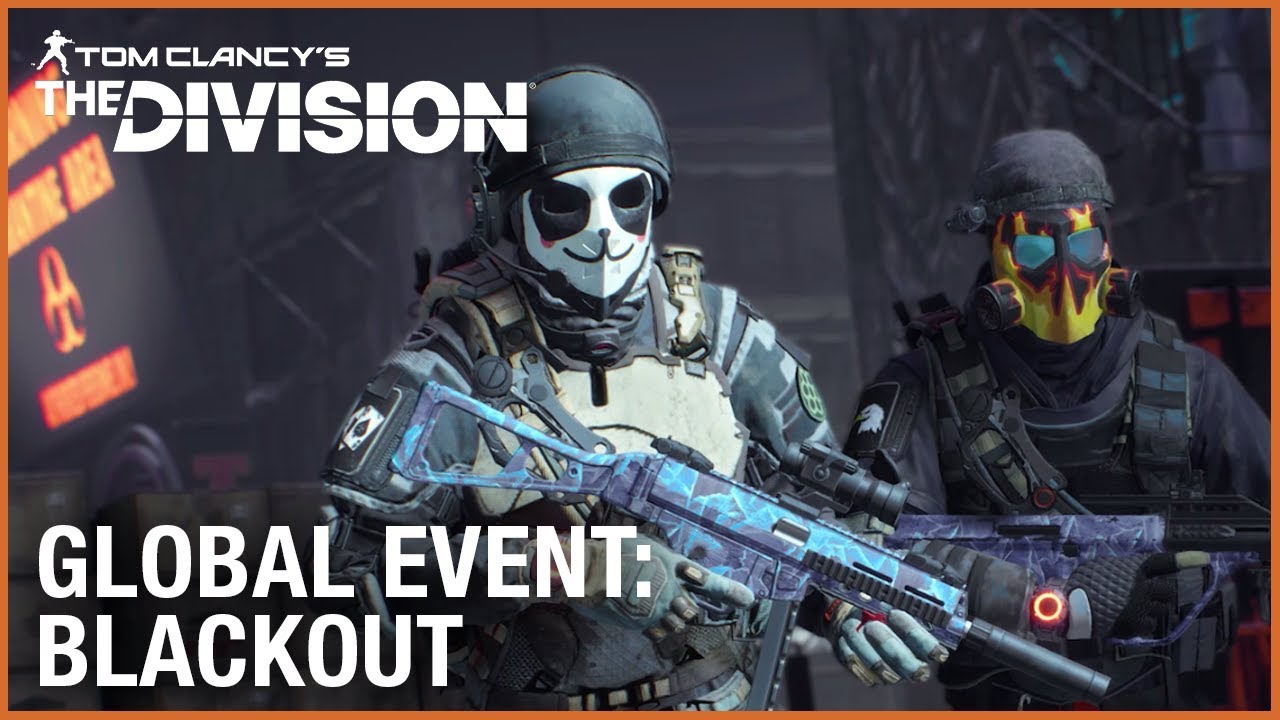 Ubisoft Massive recognized this in its latest State of the Game and deployed a fix for the same. To make up for any time lost in the Global Event, it’s extended Blackout by 11 days so instead of April 30th, it now ends on May 7th. If you’re worried about not getting that Classified Striker’s Battlegear or limited time masks, it’s all good now.

In other news, the developer is aware of a spawning issue in Last Stand DZ 1-3. They’re currently working on a fix so expect more information in the coming days about the same. If you haven’t tried The Division lately, a new patch has gone live that improved drop rates for Classified Gear and Division Tech along with two new Legendary missions.