The Division’s Falcon Lost Fix Deploying “In A Few Days”

"Fixing the exploits is the priority." 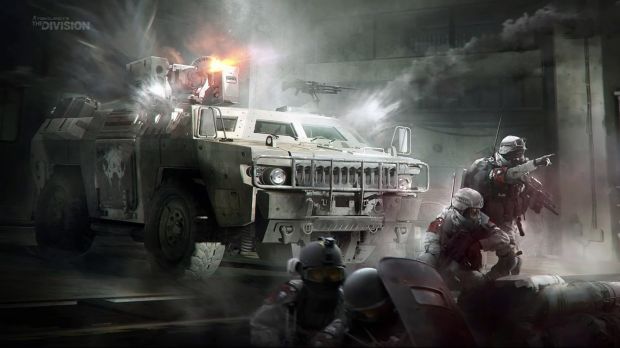 Tom Clancy’s The Division has been suffering pretty significantly since its launch last week, especially when it comes to the game’s very first Incursion, Falcon Lost. This is due to exploits but the end-game activity has also suffered glitches like one that prevents players from properly matchmaking to those in the middle of the mission.

Without specifically addressing the matchmaking bug, community developer Yannick Banchereau said in the latest State of the Game on Twitch that another fix for Falcon Lost would be coming in the next few days.

“We’re working on a fix that will be deployed in a few days, that hopefully should be a pretty solid one…Fixing the exploits is the priority. We want to make sure that, before we talk about anything else, the game runs how it’s supposed to run.”

Plenty of mentions of exploits being fixed but not the bug. We’ll see for ourselves how things work out later this week.