The Division’s Onslaught Global Event Starts on May 21st

Classified FireCrest, LoneStar, Predator's Mark and Reclaimer are up for grabs. 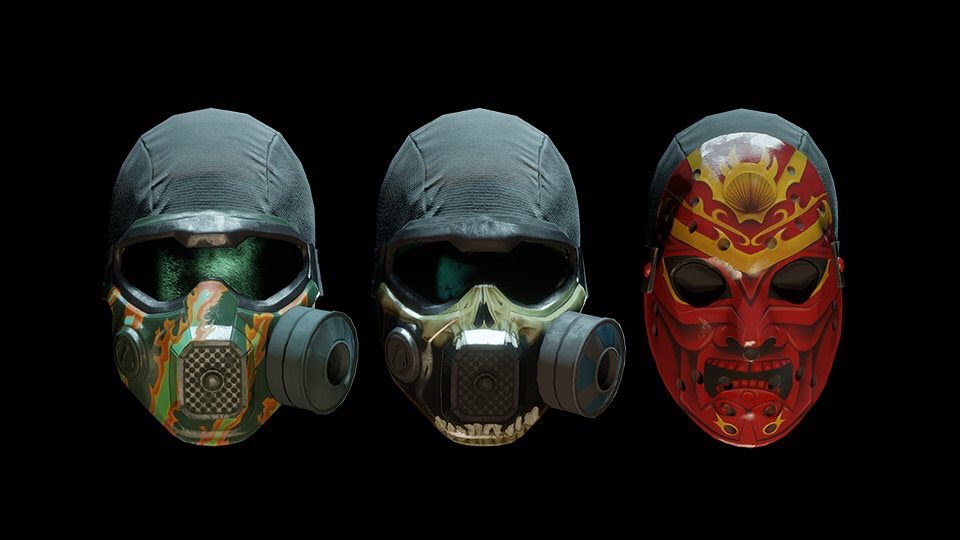 In the latest State of the Game, Ubisoft Massive announced that the next Global Event for Tom Clancy’s The Division would begin on May 21st, 8 AM UTC. The event focuses on status effects that players can inflict on enemies along with the usual bullet damage. It lasts for one week, ending on May 28th.

The Onslaught modifier is always on and allows for dealing Burn, Bleed and Gas effects in addition to normal damage. Reloading allows for changing the status effect. Savage Onslaught makes enemies vulnerable to one status but resistant to others and players will take increased damage from the resistant enemies.

Finally, there’s Brutal Onslaught, a group modifier where the previous two are always on. However, if two or more team members kills a vulnerable enemy in two seconds, then each player receives a damage bonus in one clip of ammo.

Classified Gear Sets that can be earned from this event are FireCrest, LoneStar, Predator’s Mark and Reclaimer. Thanks to changes made with the loot system, it should be easier than ever to prioritize pieces you actually want. Of course, there will also be challenges to complete and masks to earn – check them out above.