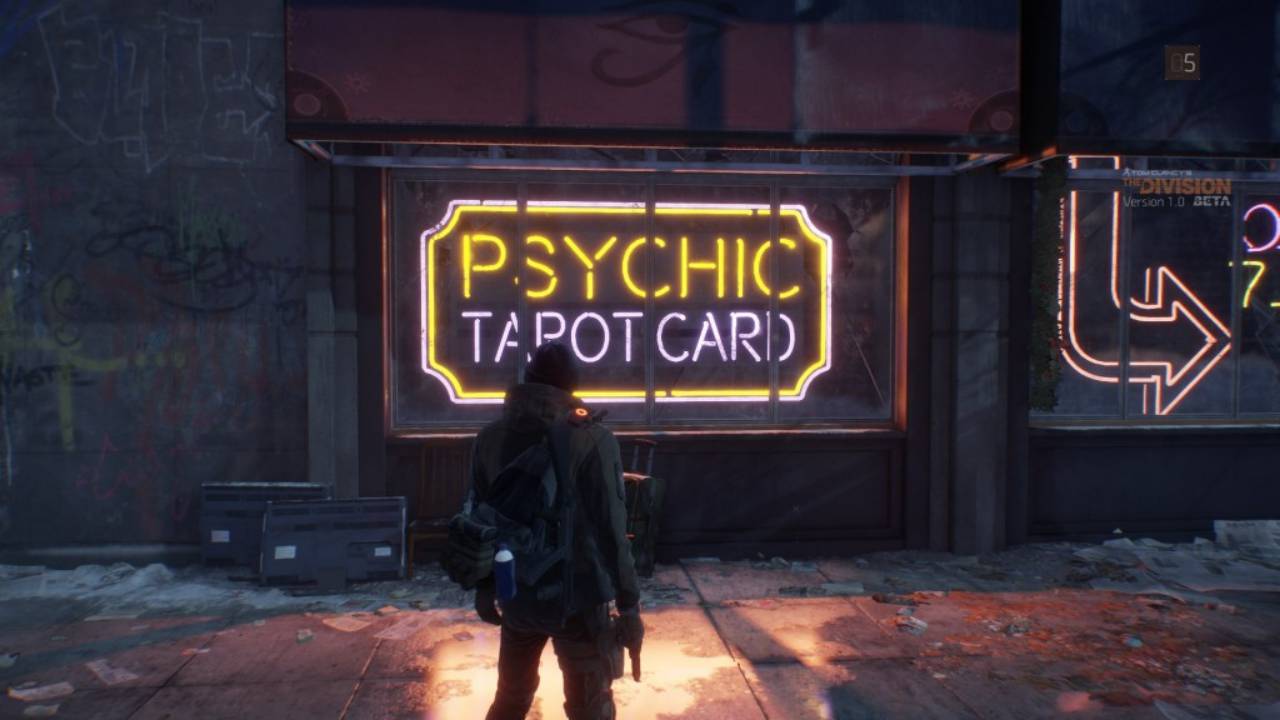 The Division is just over a week away and in order to celebrate its impending release, a brand new trailer was released that features integration of NVIDIA Gameworks tech. The video is made to show just what the game looks like when it comes to using the PC version of the title. Not only does the video show what the game looks like but it features Anders Holmquist, Technical Directior on The Division talking about the different things the team has done to make the game look as good as possible.

Homquist also talks in specifics about the kind of technology that went into the development of the game. This especially covers the PC version, though the title is coming to the Xbox One and PS4 as well. NVIDIA technology has been integrated into the game though it appears there are some places where it falls a bit short. The NVIDIA tech that is actually used in this version is only supporting HBAO+ and PCSS shadows.

Even if the PC version is boasting all the wonderful bells and whistles you might hope, it’s rather obvious the game is going to be looking pretty darn good. If you weren’t able to get a hold of the betas when they were out there, you’ll be able to get a look at it first hand soon. The Division launches for the PS4, Xbox One and PC on March 8, 2016. In the meantime check out the video below.