The Dynamics of Horror: Why RE and Silent Hill Aren’t Scary Anymore

Big-budgeted, commercially-minded efforts haven't been able to measure up to the indies.

Resident Evil has always been George Romero. Silent Hill is John Carpenter. Zombies. Psychological horror. Take no prisoners. These two, like their directors, had always been the premier horror titans. It used to be a given that these two geniuses could do no wrong.

As the years rolled by, horror began to expand as never before. Suddenly, the entire globe opened up it’s brightest and best, showcasing a new wave of horror films people couldn’t be more terrified of. Torture films, J-Horror psychological films, deceptive protagonists, utter blood baths – suddenly it seemed a more frightening world than we thought possible. 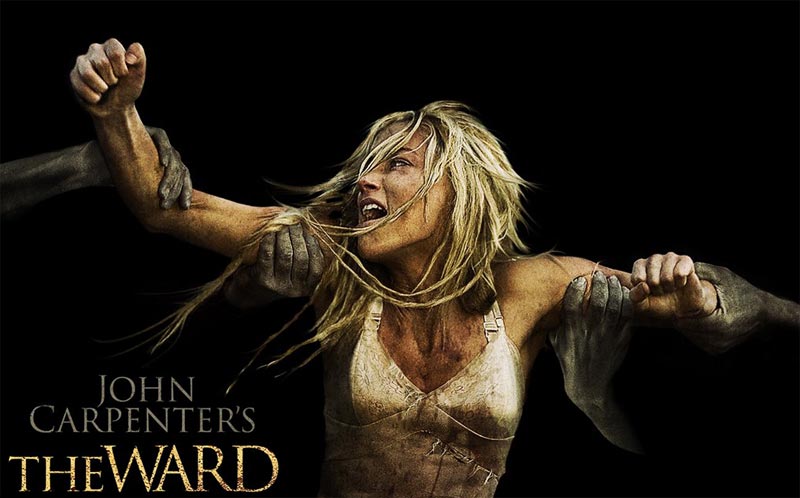 Romero and Carpenter, both at odds, tried their best to adapt this new wave. They both tried returning to their tried and true roots and failed utterly. As it stands, more people identify with the Dawn of Dead remake than they do the original. Because come on, fast moving zombies versus slow, shuffling ones? And for whatever reason, Carpenter just couldn’t recapture the magic of his previous efforts with The Ward. Either way you slice it, both directors had come to lose their way.

Which brings us to the gaming franchises in question. We’re seeing a new shift in horror games. The smaller, independent efforts are succeeding more while the big-budgeted titles seem to be falling flat. Games like Amnesia and Slender share a common tangent that separates them from the pack, both in terms of scare value and implementation. But first we have to talk about Resident Evil and Silent Hill. 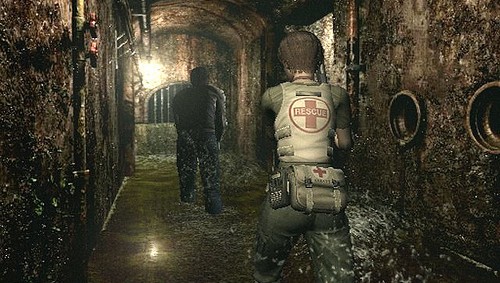 Both franchises, in an attempt to avoid falling into obscurity, took to reinventing themselves in some way or another to survive. For Capcom, the shabby sales of Resident Evil Zero on the Gamecube were a sign that the old formula wasn’t going to work any more. Something new and bold had to be attempted.

Resident Evil 4 decided to do away with the shambling zombies in favour of more treacherous. By disguising these villains in the guise of normal people, it created a terrifying atmosphere wherein no area was safe. Everyone was out to get you. It was The Crazies meets gunplay. It’s still quite amazing how Capcom greatly increased the amount of firepower in RE4 without compromising on the the threat. Sheer numbers and terrifying mutations were more than enough to displace any faith one had in their firearms. And that’s not including the maniac with the chainsaw.

Konami, on the other hand, decided to stay the course and keep going back to the psychological horror well. Despite the spread into neighbouring areas with Silent Hill 4, we still got nothing but traipses into the typical landscape again and again. Here’s your protagonist, here’s their descent into Silent Hill. Lather, rinse, repeat. The key gameplay had only been expanded to allow you to beat the crap out of enemies this time, but really, would The Ring have been scarier if you could punch Samara in the face? Obviously gamers resented these changes, but as the years have gone by, the same formula has been persisting. Downpour, Origins, Homecoming…it’s like the franchise doesn’t know what to do with itself.

And now that problem appears to be plaguing Resident Evil. RE5 took cues from it’s predecessor but came off less as a horror game and more like an adventure title. It also took to introducing co-op, no doubt in order to appeal to English audiences who had their fill of Gears and Army of Two co-op and wanted more. Resident Evil 6, however, represents the one true turning point. Our preview will tell you plenty about it’s faults. More than anything however, all horror seems to have left the series. Gunning down hordes of zombies and bio-terrors has never felt so drab. It’s like being on the set of a Resident Evil film. There’s no surprise, no terror, nothing. Simply lock and load, soldier.

Both games rely on an exorbitant amount of backstory and mythos to carry them. By that contrast, Amnesia and Slender have little to no backstory to guide them. This disconnect offers the player more of an opportunity to fill the shoes of the character they’re playing as. 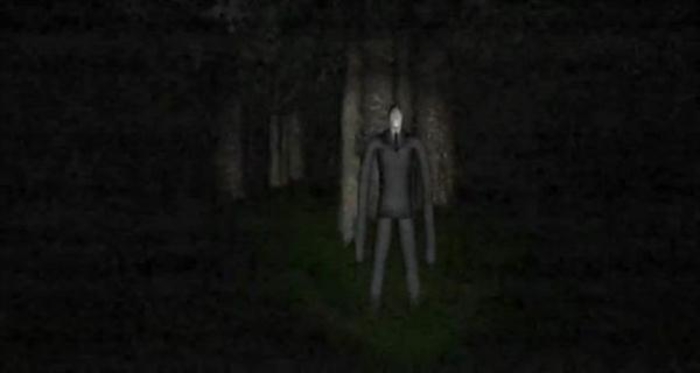 More importantly, both games have a single, omniscient entity that can simply end you if you’re not careful – or, in Slender’s case, if you turn around. Terror shifts from one hour to the next, minute by minute pondering, just what will happen and whether you’ll be caught. It’s an exhilarating feeling to be sure, especially since both games tend to ramp up the tension as you go along. The Shadow of Amnesia starts appearing more often. The music becomes more grim and ominous, as your heartbeat elevates, and even if you do succeed, you can’t turn around. In both games, there is no point of return.

Should Capcom and Konami simply toss all pre-tense out the window and focus on making new, experimental horror efforts? It would certainly change up the game a little, and allow both companies to remove the shackles that their respective franchise have placed on them. And maybe they could bring some thing back from those experiences to improve the core gameplay. All we know is: As long as Resident Evil and Silent Hill continue to think bigger and better, rather than personalising their horror a lot more, they’re doomed to eventually be lost in the shuffle.