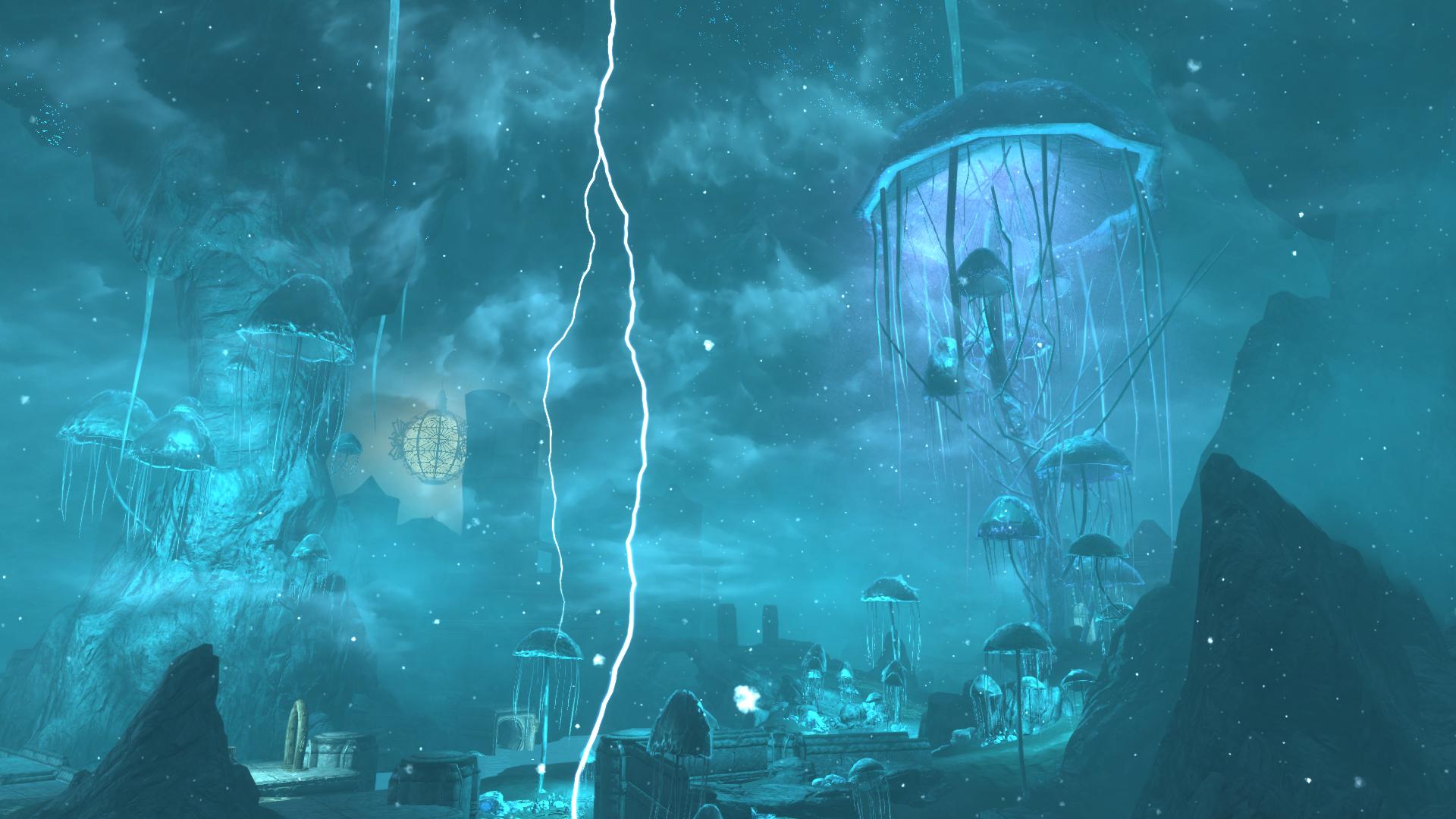 Recently speaking in a podcast of the Academy of Interactive Arts & Sciences podcast, The AIAS Game Maker’s Notebook, Howard mentioned that though his son keeps asking him about The Elder Scrolls 6, he refuses to give any information on the game.

“He’s like, ‘OK, when is Elder Scrolls 6 coming?’” Howard said. “And I’m like, ‘I’m not gonna talk about that right now either.’ He’s like, ‘Can I give you my ideas? Can I work on it? Come on, tell me a few things, I’m not going to tell anybody.’ I’m like, ‘Well, you might, so I’m not gonna say anything.’ But it’s great – I think a lot of kids want to get into video games. If you’re a creator, I kinda want my own sons to find their own way, as opposed to, ‘Yes, you should absolutely make games.’”

Come on Todd, at least tell your son (so that he can later tell everyone else about it!). It’s unlikely that we’ll be hearing about The Elder Scrolls 6 anytime soon, even at Bethesda’s E3 conference in a couple months’ time. You never know, though, so stick with GamingBolt for more updates on the game.