It’ll be out this Fall, and be totally free to play. 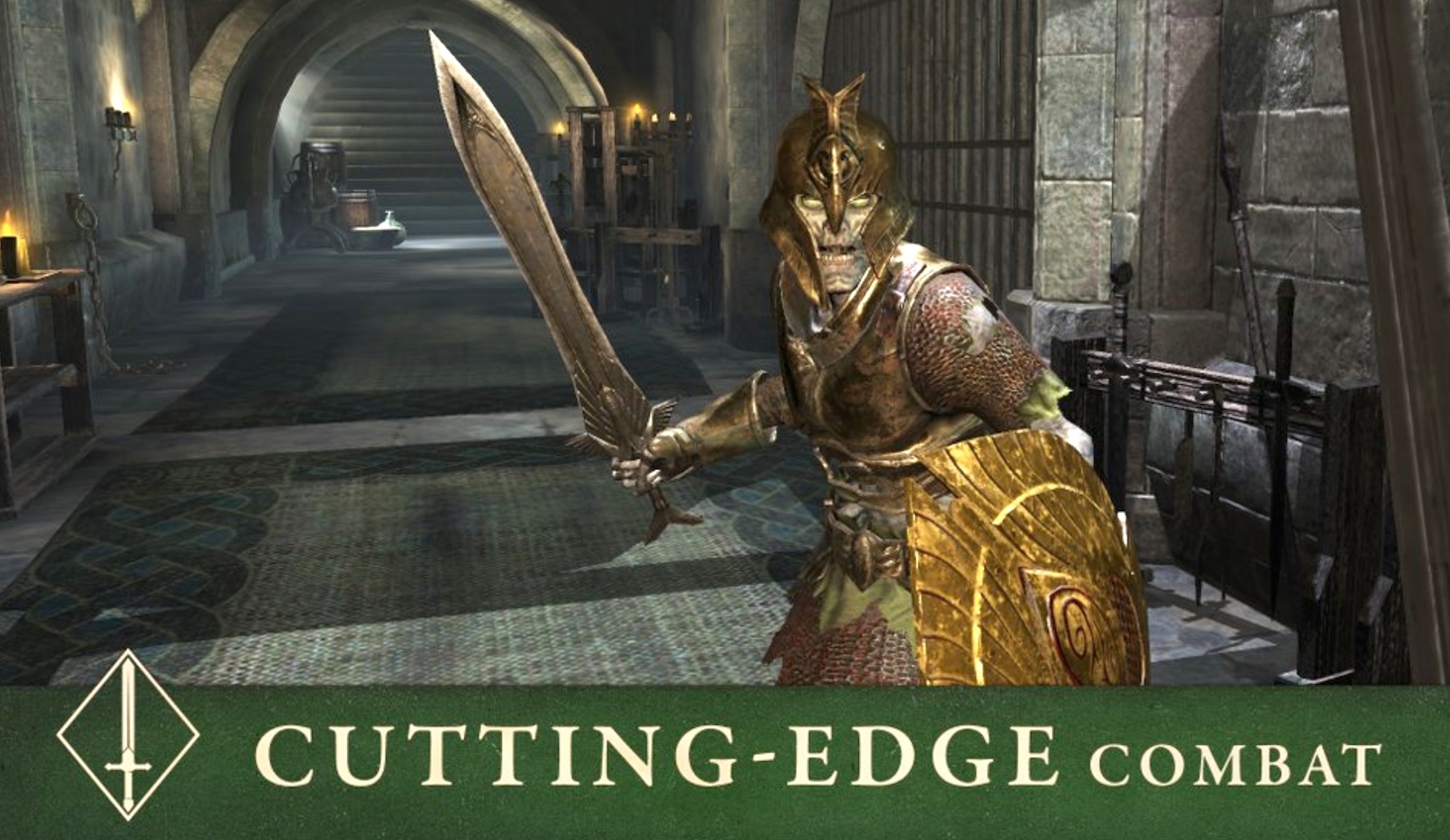 Skyrim on the go not enough for your portable Elder Scrolls fix? Don’t worry, Todd Howard announced The Elder Scrolls Blades, a surprisingly full featured Elder Scrolls game for smartphones, featuring full fledged combat, questing, dungeons (hand crafted and procedurally generated), a town you can customize and build, and have your friends visit, and even a new original storyline that sees you play as part of the Blades, the secret assassins group of the Empire. Oh, and also, because I know this is a sticking point for a lot of smartphone gamers, it supports portrait and landscape modes, both.

The game will be absolutely free to play, and you can already pre-register interest for it on the App Store and on Google Play. But, that’s not even the end of it- Howard wants to bring the game to literally any and every device that can run it, from PS4, Xbox One, Nintendo Switch, PC, and VR, and also have all players across those gamut of platforms be able to play against one another.

That’s a hell of an ambition- given his success with being able to do some of that with Fallout Shelter, however, maybe he’ll be able to pull it off, yes?