The Elder Scrolls: Blades Is Now Available In Early Access

Plus, full list of compatible devices revealed as well. 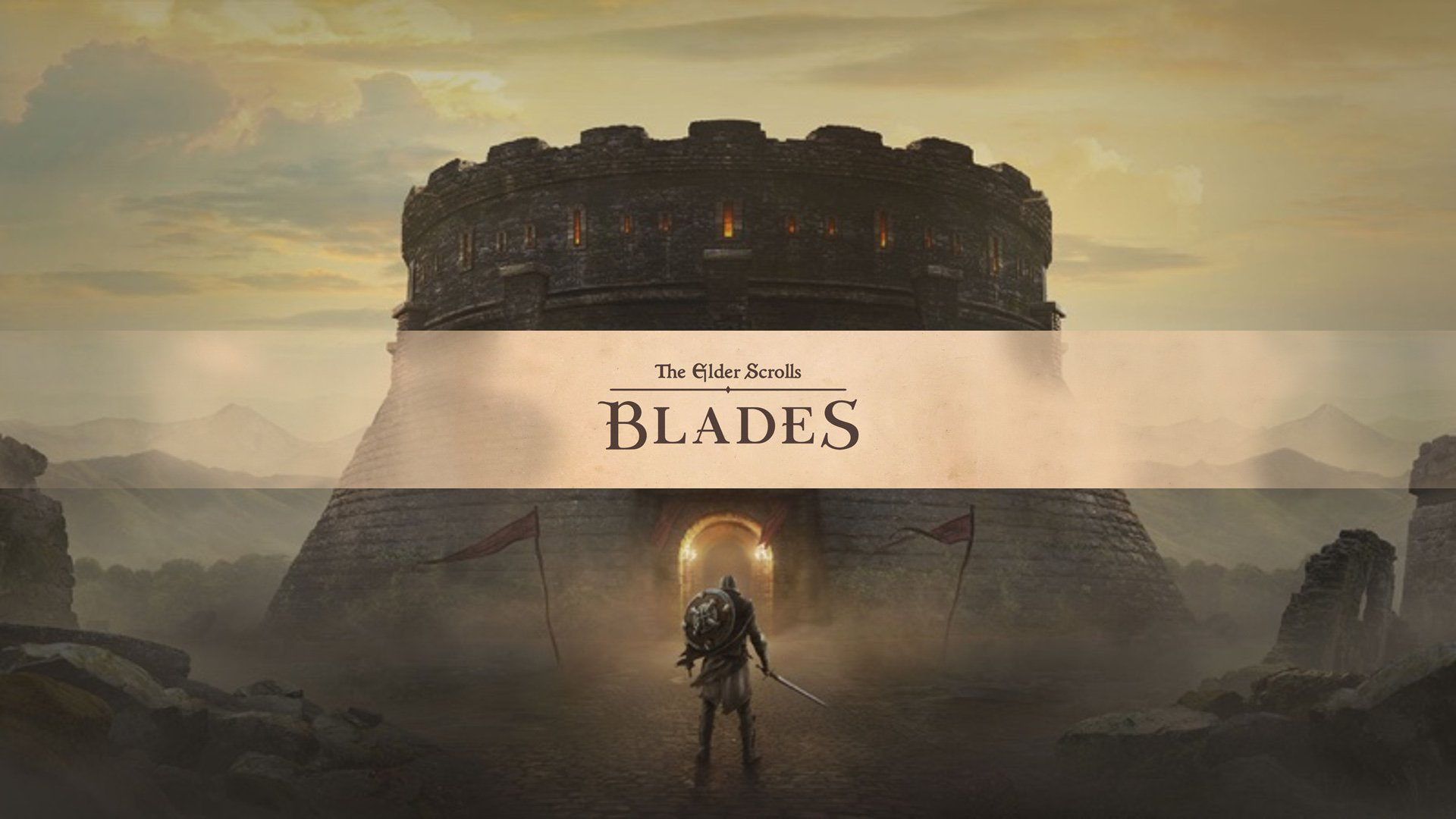 After some delays, The Elder Scrolls: Blades is now available in Early Access, exactly as was promised by Bethesda, and right in time for the 25th anniversary of the Elder Scrolls franchise. You can download the game for yourself from the App Store (for iOS users) and Google Play (for Android), although bear in mind that people are reporting mixed success in being able to actually play the game.

Owing to the fact that this is supposed to be an early access title, as well as server issues, the game is apparently currently not letting a lot of players in. If you signed up for the beta, you will have to keep an eye on your email inbox to see whether or not you have received the invitation code.

As for the game itself, well, it’s a dungeon crawling Elder Scrolls game, much in the vein of Arena, the original Elder Scrolls game, with some base building elements, as well as true combat and role playing. It looks like a great translation of Elder Scrolls for mobile devices, so make sure to get it (it’s free!) if you are interested in the IP.

It will run on the following devices: