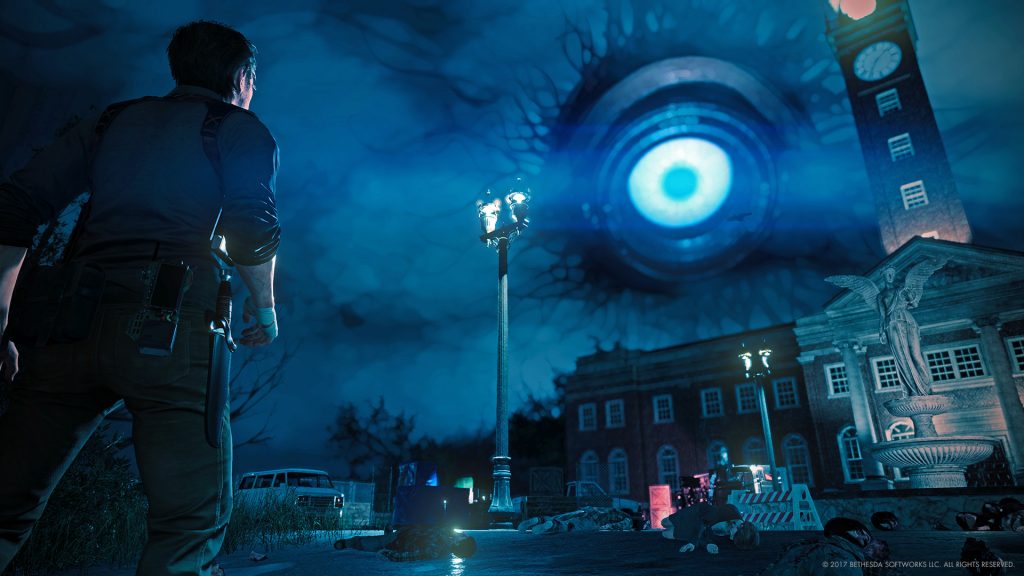 It’s been nearly five years since the launch of The Evil Within 2, and though Tango Gameworks’ survival horror title failed to perform well on the commercial front, there’s no shortage of people out there who adored every last bit of the game. Many, then, have been hoping for a sequel to be announced- though it seems like that might not be coming anytime soon.

Shinji Mikami created Resident Evil at Capcom before then founding Tango Gameworks and creating The Evil Within and directing its first instalment, but as strongly as he and his studio are associated with the survival horror genre, it seems they don’t want to be pigeonholed. In an interview with Famitsu (translated by VGC), Mikami said that Tango wants to work on games outside of the horror genre, and starting with the upcoming Ghostwire: Tokyo – an open world action-adventure game – we’ll see more and more new types of experiences from the studio.

“I hope to eventually change the image that Tango Gameworks currently has,” Mikami said. “At the moment, we are still seen as a studio that specialises only in survival horror.

“Of course, it’s nice to have fans think of us as a studio with a reputation for developing survival horror games. But we also want to be viewed as a studio that can create a wider variety of games. We will be releasing more and more new games in the future, starting with Ghostwire: Tokyo, so please give us your support.”

Interestingly, it looks like Tango’s next game is going to move even further away from horror. Mikami went on to confirm that the unannounced title that is currently being directed by by John Johanas – the director of The Evil Within 1’s DLC and The Evil Within 2 – is “a completely new” experience that’s “the complete opposite of horror.”

“John Johanas, who directed the DLC for The Evil Within and The Evil Within 2, is working on a completely new title that is the complete opposite of horror,” Mikami said. “It’s a really good game, so keep your eyes peeled.”

That probably dashes any hopes for The Evil Within 3 being Tango Gameworks’ next project, at least for the foreseeable future. Interestingly, Ghostwire: Tokyo originally started development as the next instalment in the survival horror series, so at least fans can take solace in the fact that The Evil Within is still something Tango is looking at.

That said, the prospect of a completely new IP that sees the studio branching out in new directions is exciting in its own way- though of course, there’s no word yet on exactly when we’ll be hearing more about this game.

Ghostwire: Tokyo, meanwhile, launches tomorrow, March 25, for PS5 and PC. You can read our review of the game through here.