The Evil Within 2 Gets New Gameplay Footage From Livestream

There’s a lot of gameplay footage for you here. 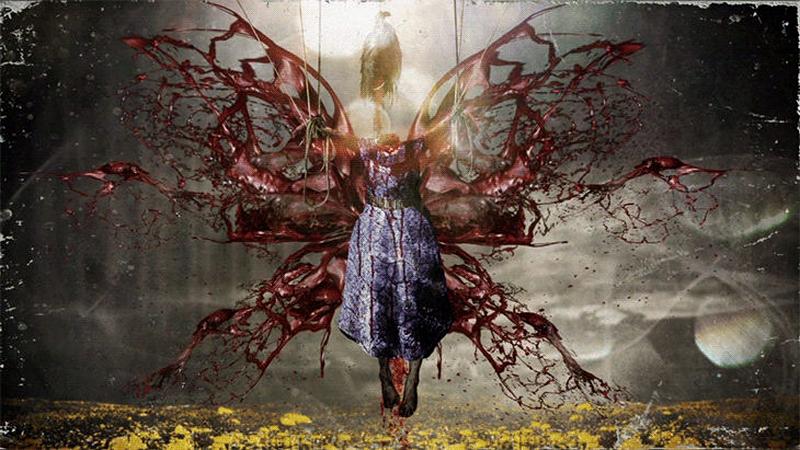 The Evil Within 2, Bethesda and Tango Softworks’ follow up to their 2014 horror hit (helmed by the legendary Shinji Mikami, no less) is almost here- it launches next month, on Friday the 13th. And ahead of its launch, Bethesda and Tango held a livestream for the game.

In this livestream, they also showed off a lot of gameplay footage. And some kindly soul on Reddit has gone ahead and captured that footage for us, so we can see it all for ourselves now, even if we missed the livestream ourselves.

The videos – four of them – can be seen for yourself below. The footage does seem to indicate that The Evil Within 2 might end up being a far better game than its somewhat flawed predecessor- but it’s best to wait until we have the final game on our hands before we make that judgement. Happily on that front, we don’t have long to go. The Evil Within 2 launches on October 13 for PS4, Xbox One, and PC.