The version on Game Pass looks closer to a remaster than a simple port job. 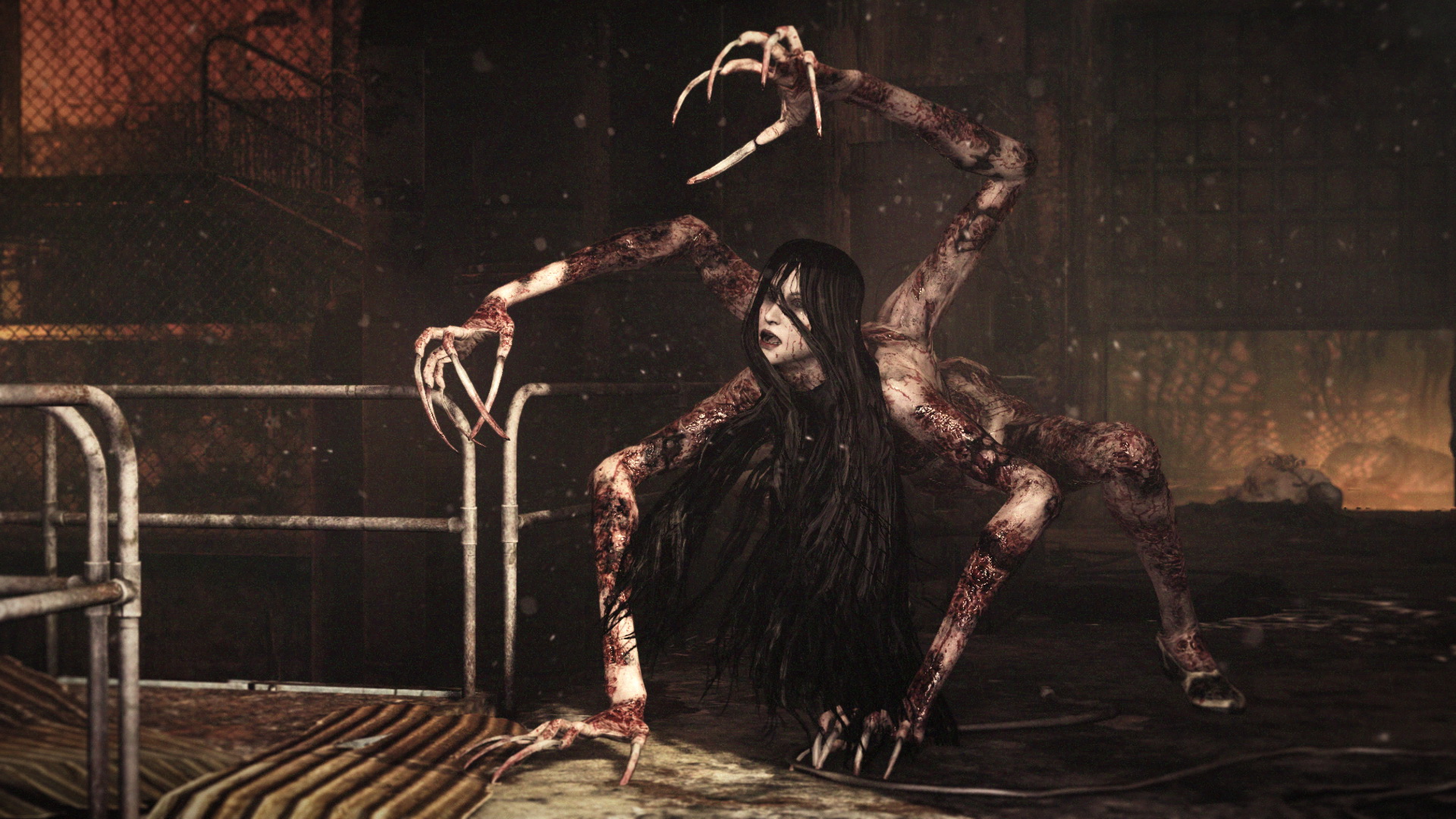 The Evil Within was released in 2014, and was the last game that Resident Evil Creator Shinji Mikami has directed. The game was an interesting horror title, one that took the over the shoulder perspective made famous by Mikami’s previous Resident Evil 4 to create a more brutal and frightening game with a fractured story. It is also now under the Microsoft Umbrella due to the recent purchase of Bethesda and was one of the first patch of Bethesda titles brought to Game Pass. However, the game was also infamous for having a lot of technical issues across the board, though it seems on PC, this may have been fixed unexpectedly.

A speedrunner for the game, Jigsaw_Killer, posted on his YouTube that the version of the game now available on Xbox Game Pass PC is not the same as the previous Steam PC version. In fact, it seems to have improved a lot. Not only do they say it runs much smoother, it also has several new options, such as a first person mode, FOV slider, new icons for sneaking and using torches Low/Medium options for Camera Bob and stamina functionality has been tweaked.

There has been nothing official said about this, so it’s unclear if this is going to be exclusive to the Xbox Game Pass PC version or will eventually this version will be ported over to the Steam version or consoles.