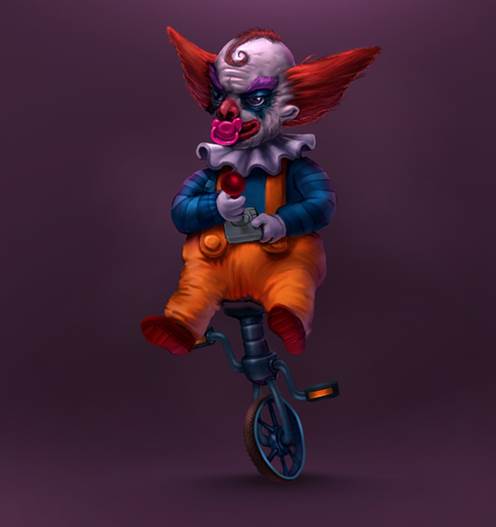 Continuing our coverage of Basement Crawl, Aron Cender, who is the Marketing Manager at Bloober Team revealed to us why they were inspired by Bomberman.

The original announcement Basement Crawl said that the development team was inspired by classic NES maze action games like Bomberman. We asked Aron the reasoning behind this concept.

We wanted to do something cool and different from other launch titles. We knew there’ll be a lot of AAA games available, so the idea of a classic game seemed pretty good. You know, Assassin’s Creed and Killzone are cool, but you might also want to play something with your friends, when they come to see your shiny, new PlayStation 4. We always wanted to do a game in a horror-like setting and it was quite suitable for a title like Basement Crawl. We also felt like there haven’t been a game like this a long time – Bomberman is a bit forgotten and we thought players might like a very polished and improved version of it.

But he assures gamers that eventhough the gameplay is similar to Bomberman it will have its own set of unique features that will make Basement Crawl unique.

The gameplay is very similar to classic Bomberman, however we added some additional features to make it more fun and challenging. There are two main game modes – Deathmatch and Team Deathmatch and you can play either locally (4 players) or online (up to 8 players). Most of the new stuff comes from characters and their abilities.

We will have more for this upcoming PlayStation 4 exclusive. Stay tuned.