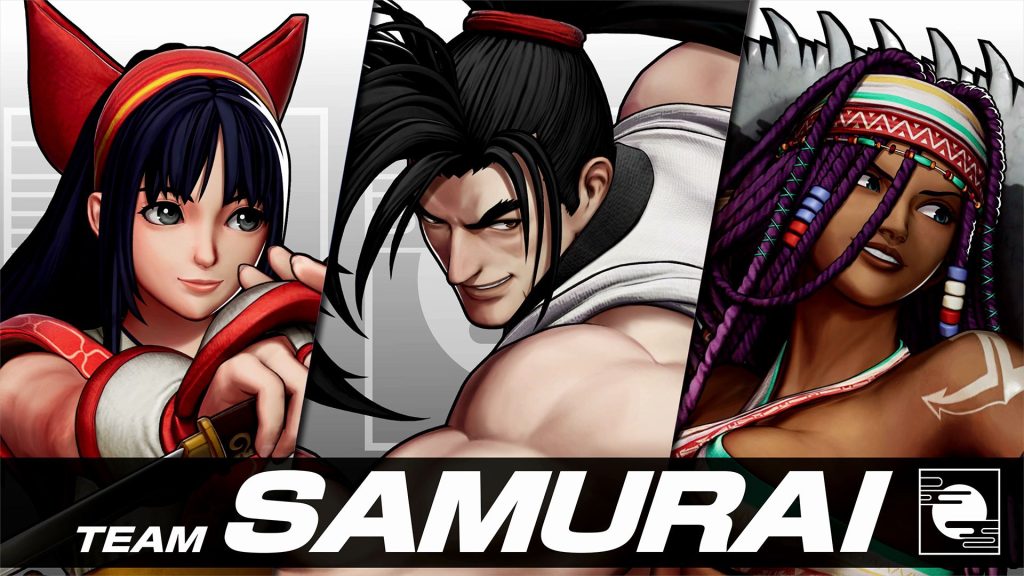 SNK has released a new trailer for The King of Fighters 15, showcasing Team Samurai in all its glory. It consists of three DLC characters – Haohmaru, Nakoruru and Darli Dagger – which will arrive on October 4th. Check out their different combos and abilities below.

While Haohmaru fights with a katana, Nakoruru relies on quick strikes and her trust falcon. Darli Dagger is a powerhouse, wielding a large shark-tooth sword and drill to beat down opponents. Each character’s move set is in keeping with their Samurai Shodown origins, and overall, they look great.

Team Samurai is the fourth DLC pack for Season 1. Season 2 kicks off next year and adds cross-platform play, along with classic characters like Shingo Yabuki and Kim Kaphwan as DLC fighters.

The King of Fighters 15 is available now for Xbox Series X/S, PS4, PS5, and PC. Check out our official review here for more details.