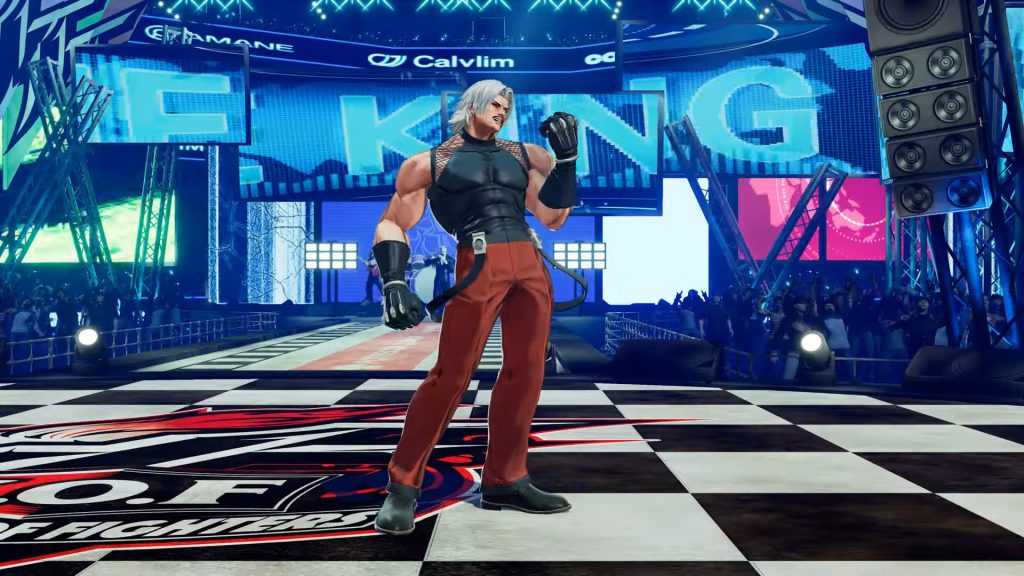 When SNK, the developer and publisher of The King of Fighters 15, said that the new entry in the long-running fighting game series will “shatter all expectations”, they did not take those statements lightly. The developers have now announced the addition of a new upcoming character to the roster right after releasing Team Garou last week, with many more to come.

Additionally, the game will be receiving a “Boss Challenge” mode, where players can challenge Omega Rugal, who will be controlled by the CPU, in a fight and try to defeat him using their skills. Doing so successfully will give players access to his special costume, a new stage, and new music. The character and game mode will be completely free for everyone.

The King of Fighters 15 is currently available to play on PS5, Xbox Series X/S, PS4, Xbox One, and PC via Steam and Epic Games Store.