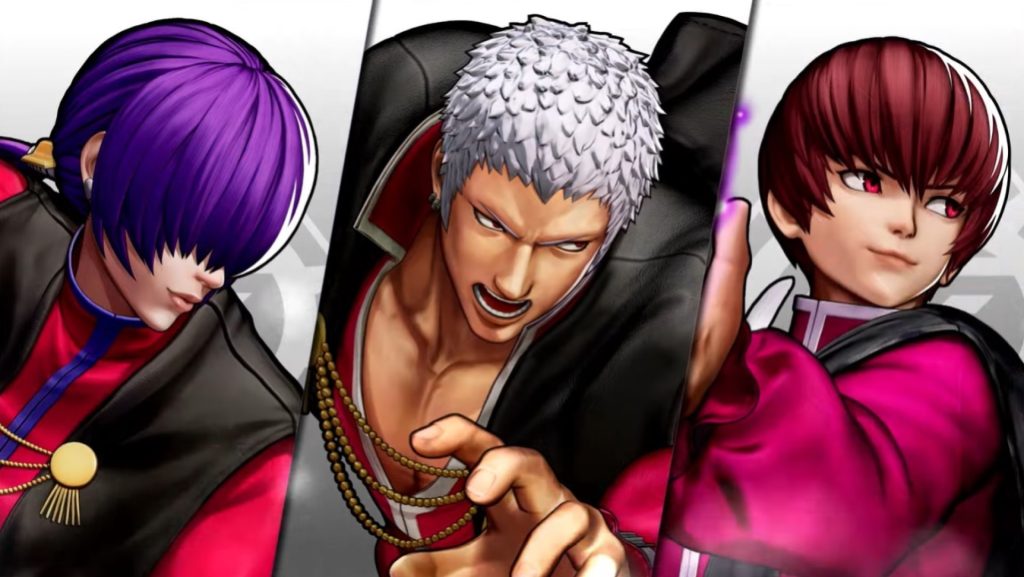 SNK’s next DLC team for The King of Fighters 15 is Team Awakened Orochi, set to launch in August. After premiering their new looks with a teaser last month, it’s finally released a gameplay trailer showing them all in action. Check them out below.

Team Awakened Orochi consists of Orochi Yashiro, Orochi Shermie and Orochi Chris. In The King of Fighters ’97, they worked to revive Orochi and have seemingly inherited the being’s powers for KOF 15. While Orochi Yashiro is all about slamming opponents and ripping the Earth up, Orochi Shermie uses lightning to shock and strike quickly.

Orochi Chris uses fire along with a few moves lifted from Kyo Kusanagi’s repertoire. Team Awakened Orochi is the third DLC team released thus far with the fourth slated to arrive later this year. When the first year of DLC characters wraps, SNK will review requests for new characters.

The King of Fighters 15 is available on Xbox Series X/S, PS4, PS5 and PC. Check out our official review here.