The King of Fighters 15 – Vanessa Revealed in New Trailer

The boxing aficionado joins the ever-increasing roster of SNK's next fighter. She's part of Team Secret Agent with Blue Mary and Luong. 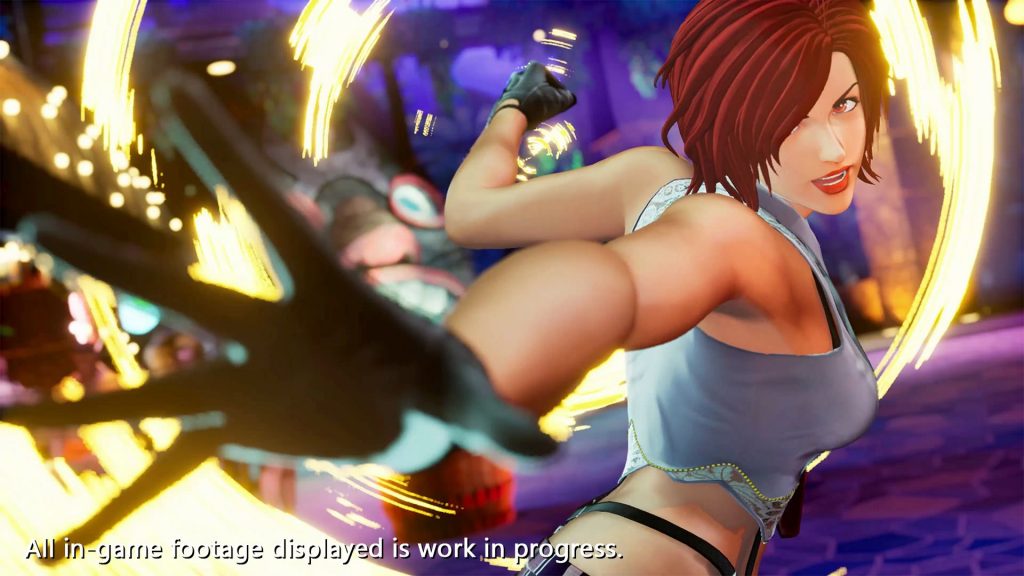 A new trailer is available for SNK’s The King of Fighters 15 which showcases Vanessa. Introduced in The King of Fighters ’99 Evolution and voiced by Mayumi Hata, Vanessa is a boxing expert that pummels foes with rapid strikes and fancy footwork. Check out the trailer below.

Vanessa is part of Team Secret Agent along with Blue Mary and Luong. Though her background is in boxing, Vanessa’s punches are capable of creating air currents and even reflecting projectiles back at her opponents (which is sadly not seen in the trailer). Her power punch is still intact though and she can translocate around her opponent quickly.

The King of Fighters 15 was originally slated to release this year but has been delayed to Q1 2022 due to rising number of COVID-19 cases in Japan. Its platforms still haven’t been revealed so ideally SNK will confirm that much in the coming months. Stay tuned in the meantime.