The King of Fighters 15 – Yashiro Nanakase Dominates in New Trailer

After being absent from KOF14, Yashiro makes his return. 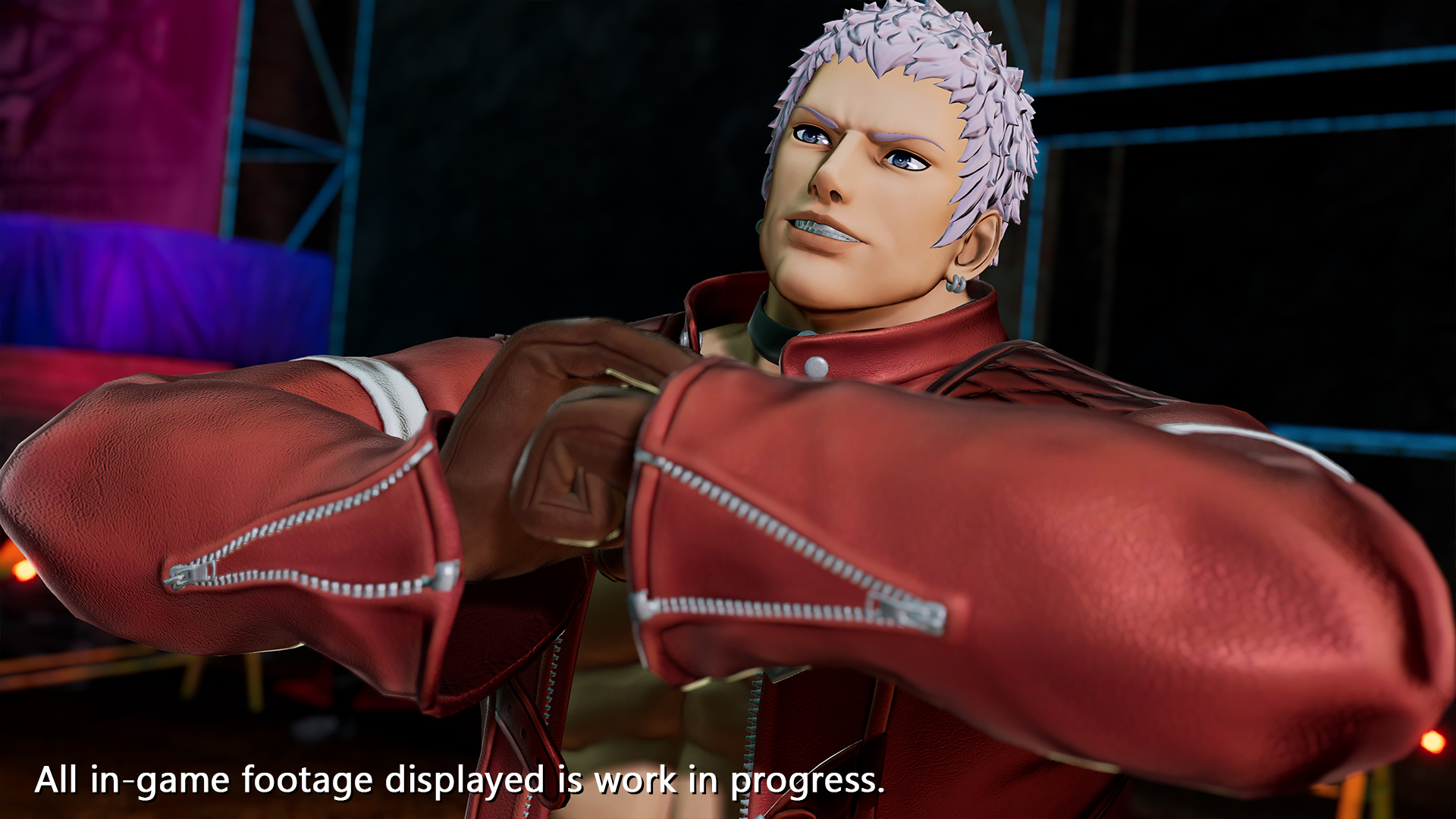 SNK has released a new trailer for The King of Fighters 15, revealing yet another roster addition. This week, it’s Yashiro Nanakase, one of the Four Heavenly Kings of Orochi. Despite being missing from the previous game, his hard-hitting style and power haven’t diminished.

Having debuted in The King of Fighters ’97, his backstory with Yagami Iori revolves around the latter crashing one of the former’s gigs. This has led to a long-standing grudge, though Iori doesn’t seem to be care for the same. Nevertheless, Yashiro’s goal in the tournament – “Punch the redhead” – still remains relevant.

While Yashiro employs strong punches, he also utilizes some Capoeira kicks to catch opponents off balance. Certain super moves also highlight his incredible speed as he chains together attacks at an incredible rate. As an overall balanced fighter, Yashiro might be good for first-time players to pick up.

The King of Fighters 15 is currently slated to release this year. Stay tuned for more details on its platforms in the coming months.