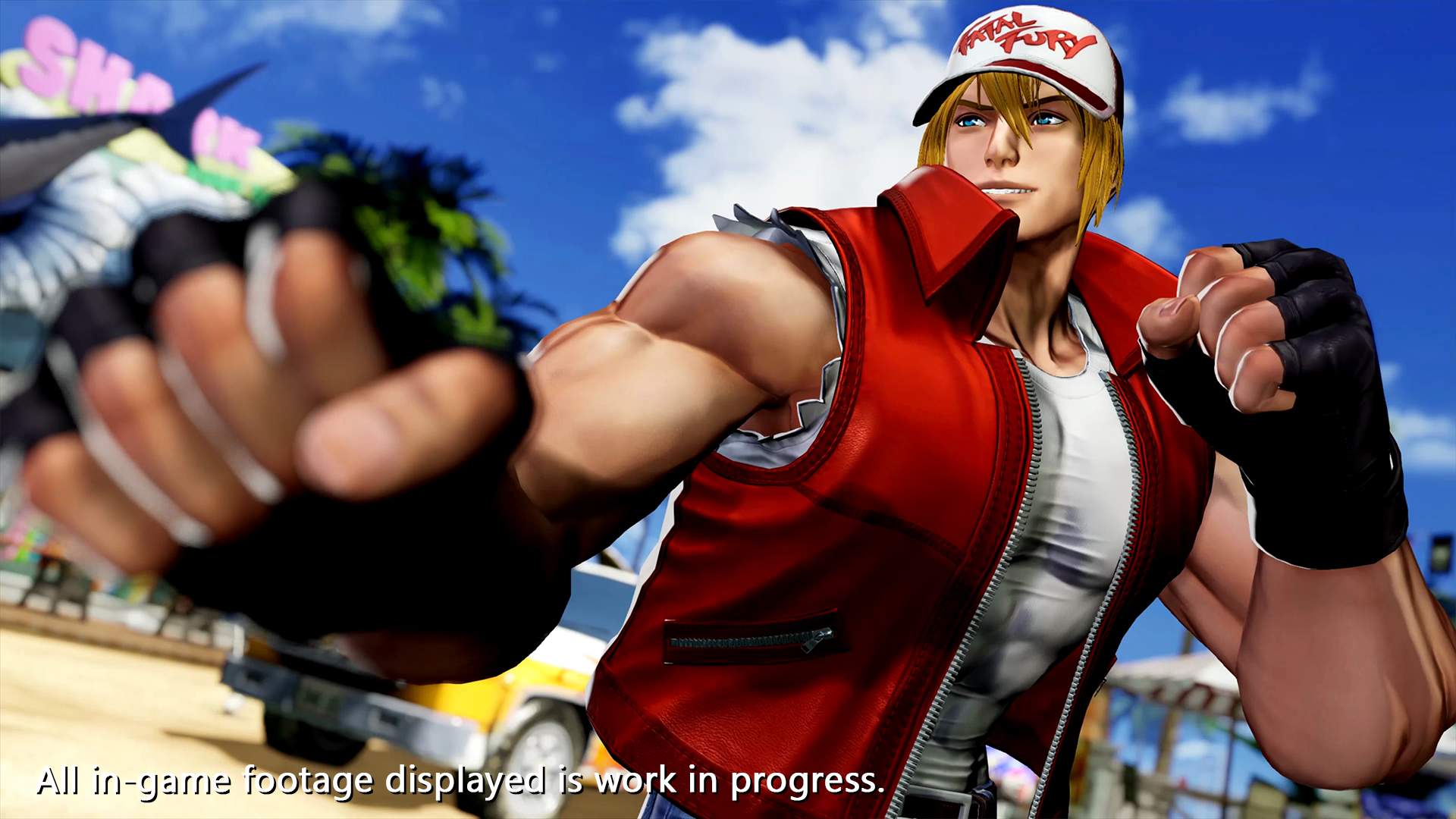 SNK has released a number of character trailers for The King of Fighters 15, revealing series favorites like Andy Bogard, Kyo Kusanagi and Iori Yagami. However, its newest trailer finally reveals the face of the franchise at long last. Check out Terry Bogard’s look and moveset below.

Perhaps the most noteworthy aspect of Terry is how little he’s changed. All of his classic moves, from the Power Wave and Power Geyser to the Burn Knuckle and Buster Wolf. To no one’s surprise, Terry is included in Team Fatal Fury alongside his brother Andy and Joe Higashi.

Following Terry’s reveal, the trailer actually showcases gameplay of him against different fighters. Either SNK is ramping up its promotion, providing a closer look at how certain characters will play in real matches or both. The King of Fighters 15 is slated to release this year though its platforms haven’t been announced. Stay tuned for more details – and trailers – in the meantime.