It wouldn't be KOF without Terry's younger brother on the roster. 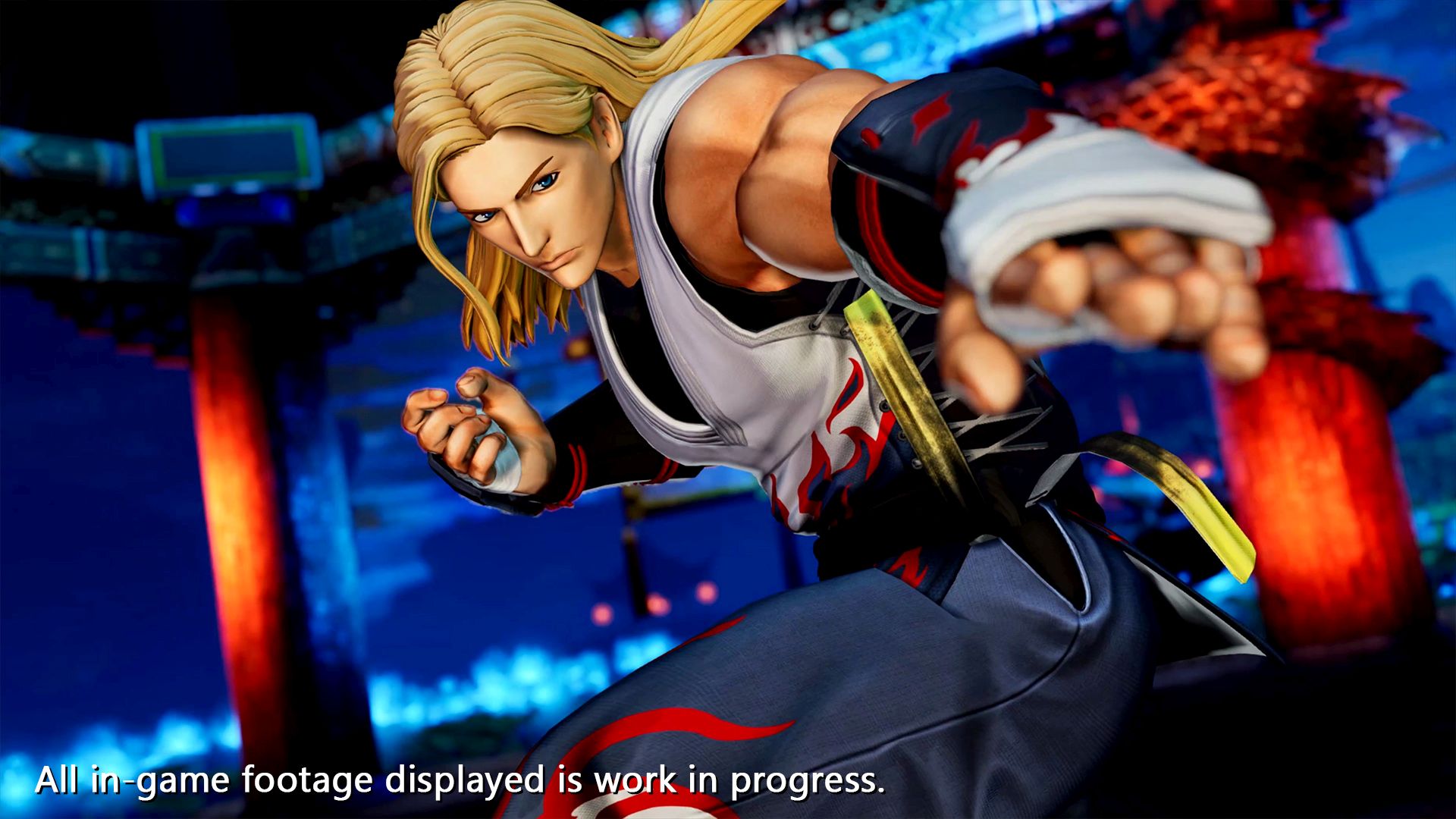 SNK continues to hype up The King of Fighters 15, releasing another new character trailer. This time, it’s for Andy Bogard, who’s voiced by Hiroshi Okamoto. As Terry’s younger brother, Andy is capable of powerful attacks that can knock the opponent back. Check out his moves in the trailer below.

Along with knockbacks, he’s also skilled at gathering his Chi and firing it at opponents (which is especially useful when juggling them in combos). There’s even a slight acknowledgement of his relationship with Mai Shiranui in the trailer. Having made an appearance in pretty much every title since Fatal Fury: King of Fighters released in 1991, Andy is as much a staple of the roster as Terry, Mai and what have you.

The King of Fighters 15 is currently slated to release this year, though a release window and platforms have yet to be announced. Thus far, we’ve received character trailers for Kyo Kusanagi, Iori Yagami, Chizuru Kagura, Joe Higashi and many more. Stay tuned for even more reveals in the coming months.