Michael Knowland seems to have worked on The Last of Us 2 for a month. 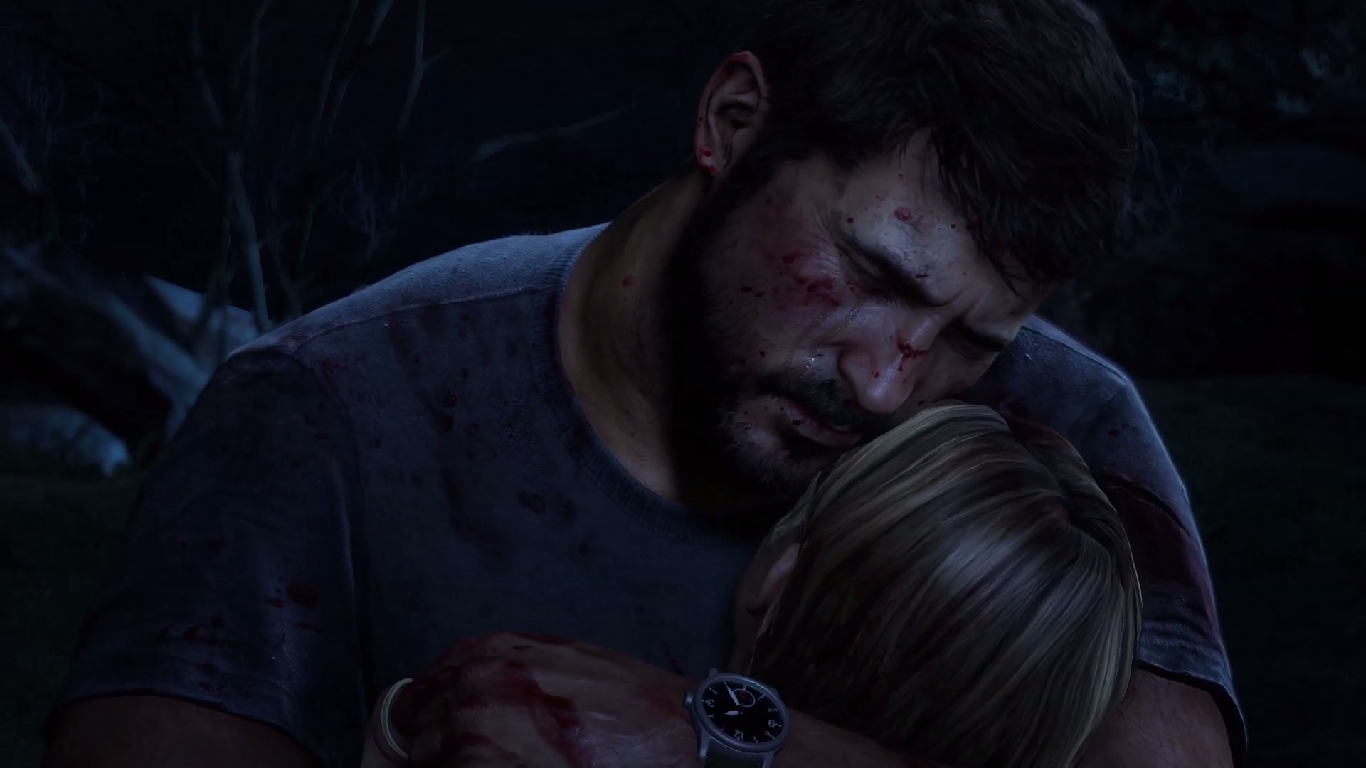 Well, not so much as a hint as a very direct reference.

Michael Knowland, who works at Avalanche Studios as a senior character artist, used to work at Naughty Dog as lead character artist. Though currently involved with Just Cause 3, Knowland’s LinkedIn profile states that he did prototyping head sculpts for 1 month on The Last of us 2. Knowland has also worked quite a bit on Uncharted 4: A Thief’s End before departing earlier this year along with higher ranked staff like Amy Hennig.

It’s not as though The Last of Us 2 hasn’t been in discussion – both Neil Druckmann and Bruce Straley have talked about the possibility of a sequel with the former even saying that there was a “50/50 chance” of it actually happening.

Whether it’s happening or not isn’t the big question – when it will be released is worth watching out for. What are your thoughts on The Last of Us 2? Let us know in the comments.