The Last of Us Film: “Some Parts Will Be Quite Different” From the Game

Neil Druckmann talks cutting everything except the "most important beats that we can't lose". 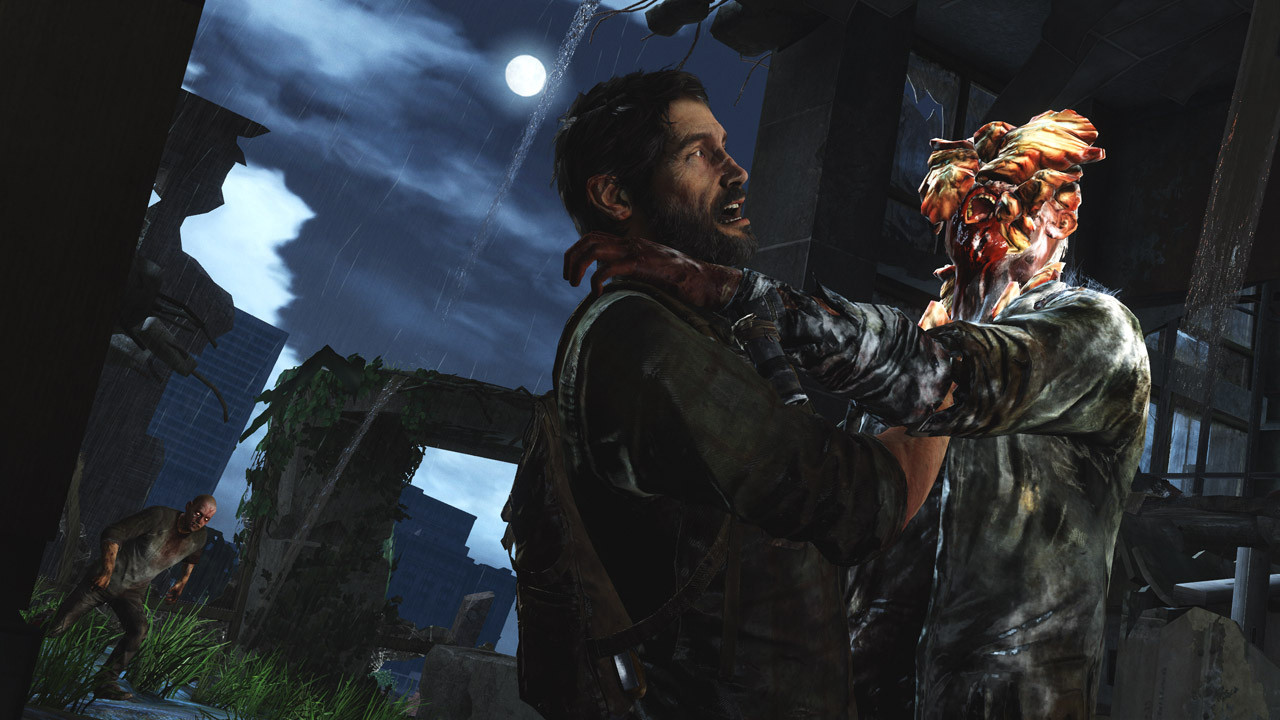 Naughty Dog’s The Last of Us has been a successful storyline in the the video game format but with the franchise getting the film treatment, how will it translate on the big screen?

Writer and creative director Neil Druckmann, who is also writing the film’s script, told MCV UK that “some parts [of the film] will be similar to the game and some parts will be quite different. In two hours you can’t tell the same kind of story that you can in a game like The Last of Us, which is 15 hours. I’m in the middle of it now, and it’s been super difficult because there’s so much that happens in The Last of Us – even just in the cinematics – that can’t fit in a film, let alone all the gameplay in-between and dialogue.

“The first part of it was like: well, what is this story really about? It’s clearly about Joel and Ellie. What are the most important beats that we can’t lose? Start with those, and cut everything else out.”

Given the history of video game films, it’ll be interesting to see how The Last of Us pans out.