The Last of Us Gets Unofficial Web Series “What Remains”

Naughty Dog’s The Last of Us may look to be inspired by Image Comics’ The Walking Dead the influential post-apocalyptic novel The Road (with a dash of TV show Revolution), but it’s certainly coming into its dystopian own. Just recently, a web series project has emerged taking place within the same universe, titled “What Remains”. 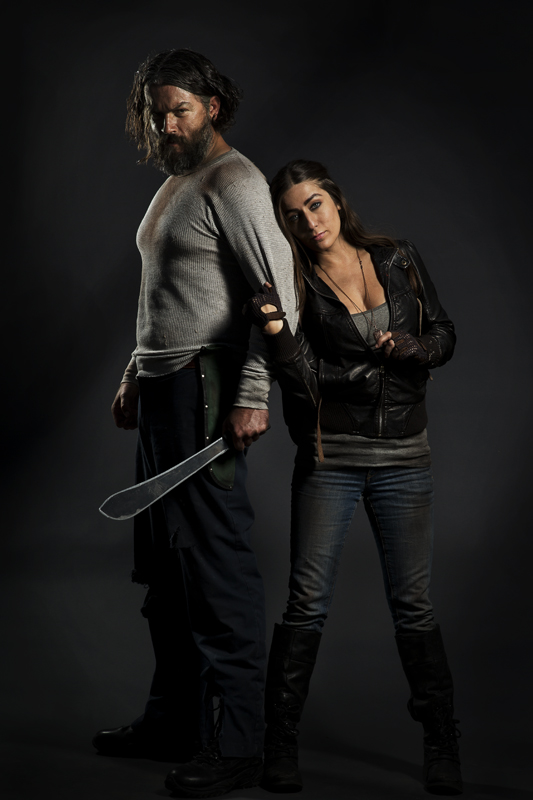 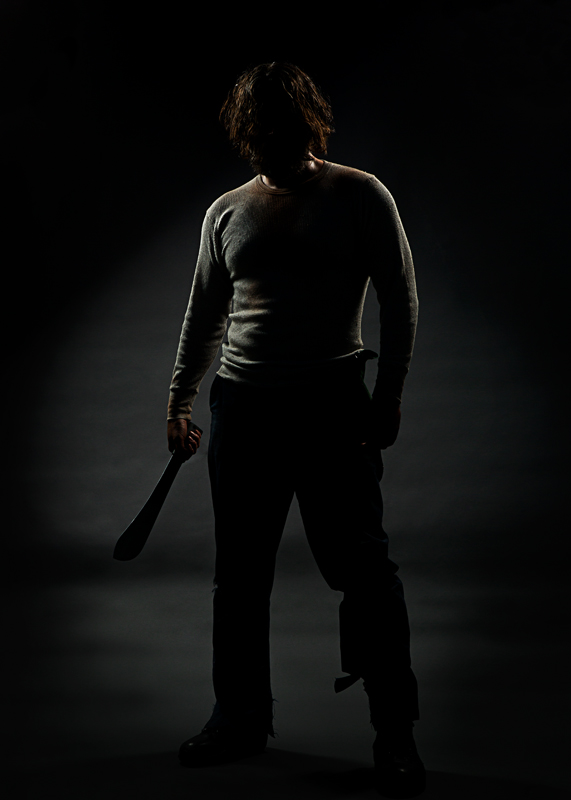 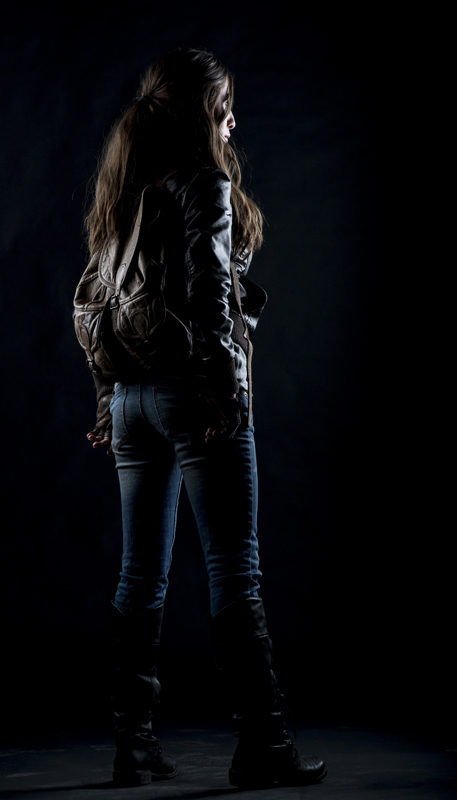 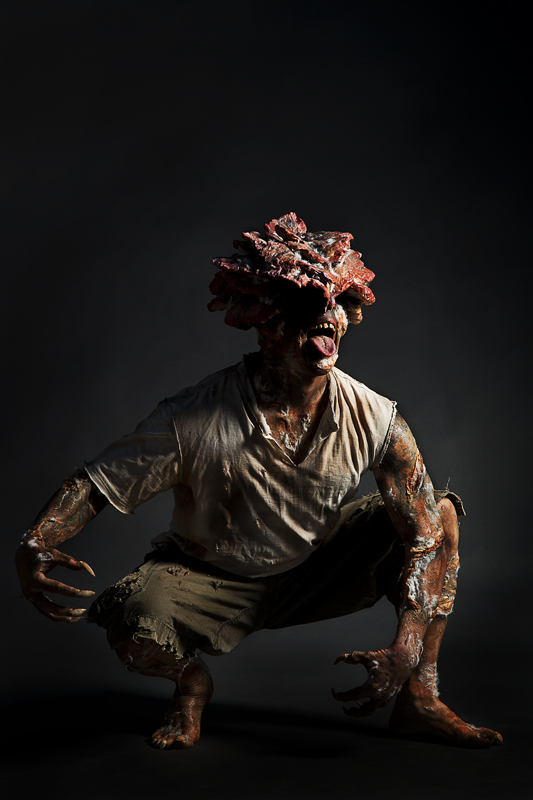 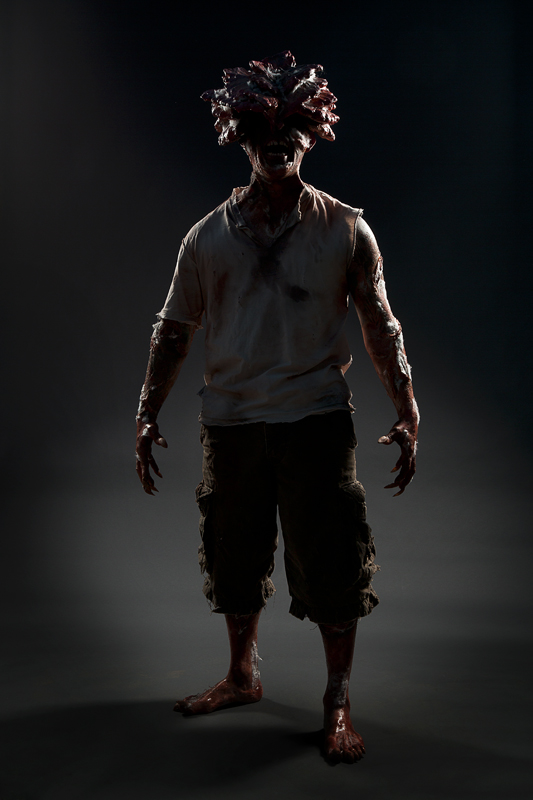 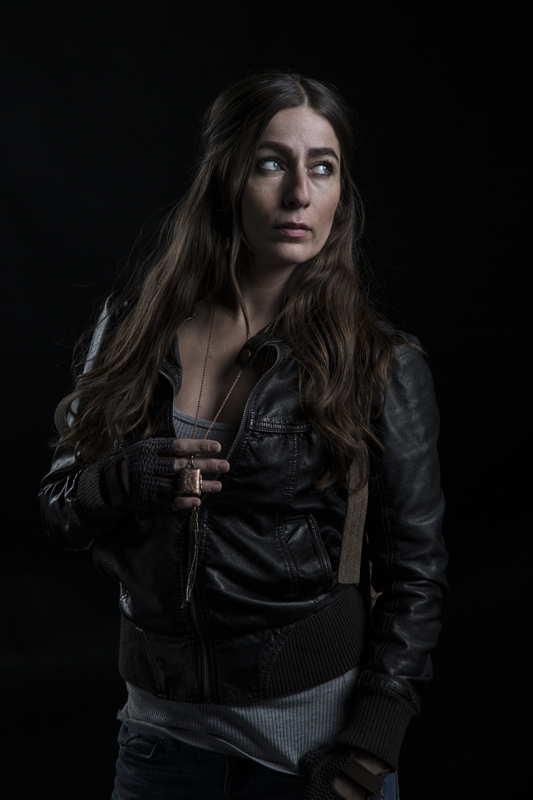 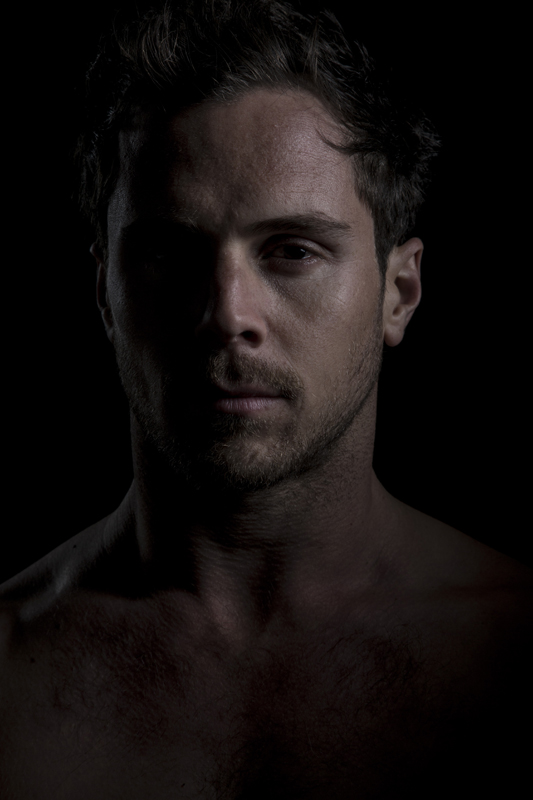 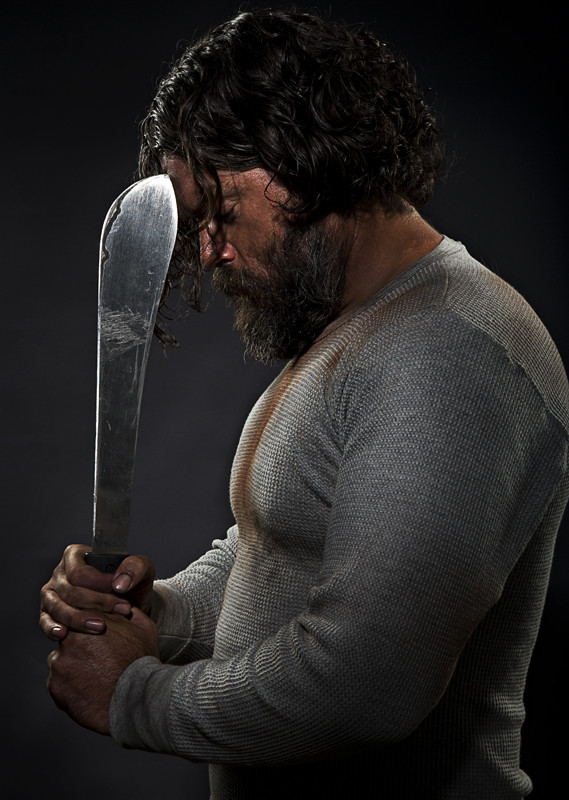 When it’s taking place (within the context of the game universe) is unknown, but this is definitely The Last of Us universe – as if the appearance of the Clicker wasn’t enough indication. Produced by Manifest Film, the series looks incredibly well made and honestly, some of the clips on the project site look quite exquisite.

It’s unknown whether the makers have the support of Sony or even Naughty Dog, so take this as unofficial for now. However, even if it is fan-made, that shows how far The Last of Us is going in building fan anticipation.

Look for The Last of Us exclusively on PS3 when it releases on May 7th.