The Last of Us Has Sold 17 Million Copies Since Launch

Naughty Dog reveals that one of the greatest games ever made has the sales to boot. 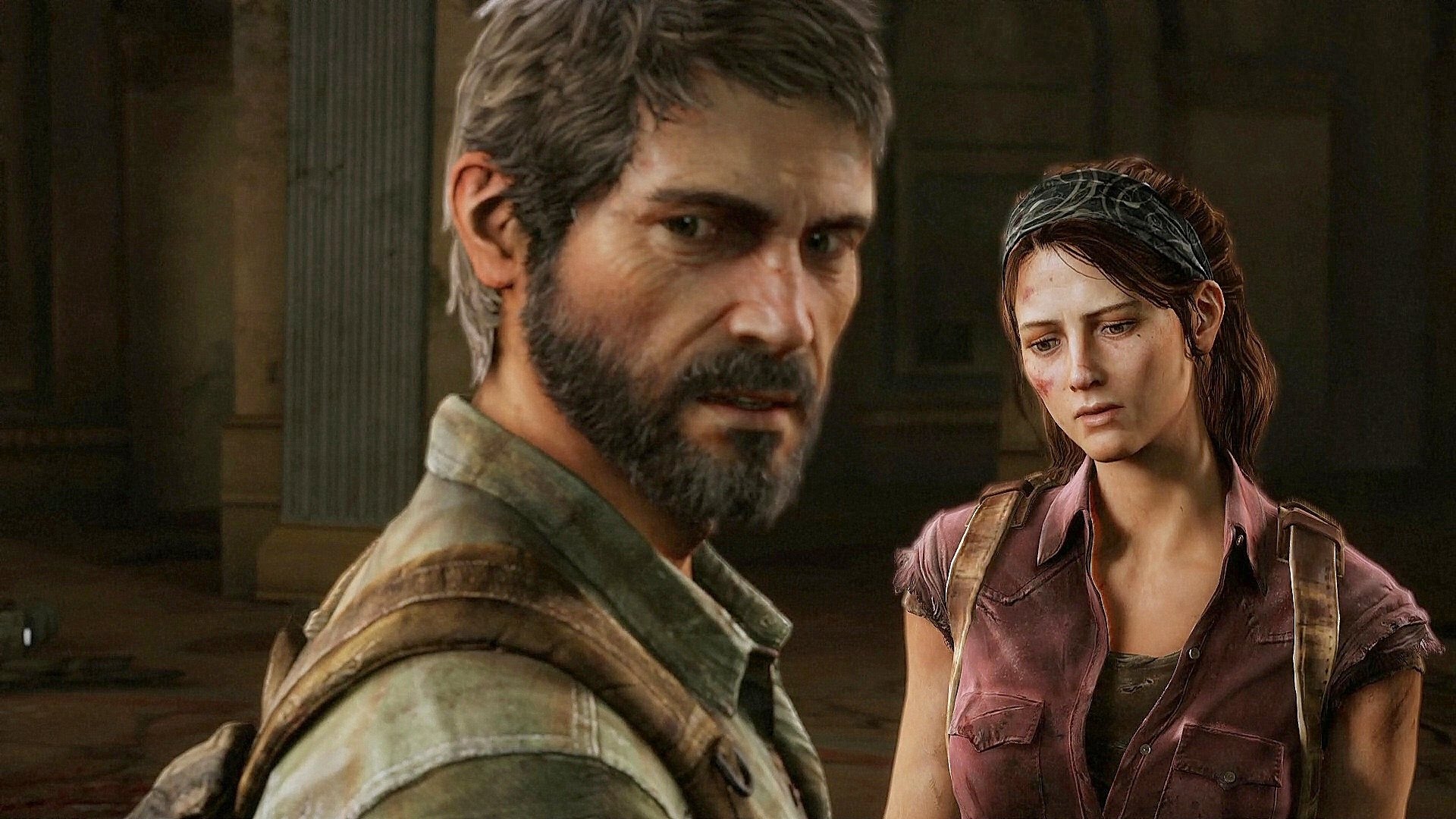 Naughty Dog’s The Last of Us was a seminal, industry defining game, and one of the best interactive experiences of all time. Gamers around the world flocked to what may be to this day the go-to example of storytelling and characterization in video games. The game ended up winning an at the time record number of GotY awards, with a rare 96 Metascore to boot.

It looks like it also had the commercial success to accompany that level of critical fame, too, though. Naughty Dog revealed today that the game has sold a staggering 17 million copies since its launch- this number includes all digital and physical game sales on PS3 and PS4, as well as any copies of the game that were bundled, but it’s an amazing result.

That makes this the highest selling game Sony has ever put out. It also explains why The Last of Us Part 2 got pushed through at all (well, apart from Naughty Dog wanting to make it).

Today is the 5th Anniversary of The Last of Us' release. Over 17 million of you have taken this journey with us and your love, support, and fandom for these characters and their story has been incredible. We can't wait to continue it with Part II. pic.twitter.com/dES9bBDa4W