HBO's adaptation of the seminal PlayStation hit, which premieres in less than a week, has garnered positive reviews from critics. 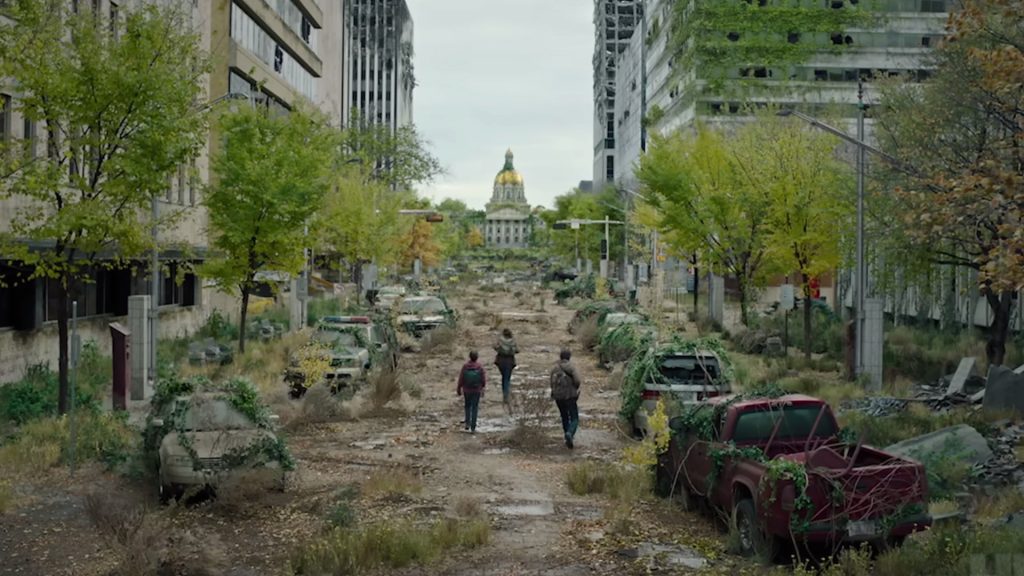 The hype and anticipation surrounding HBO’s adaptation of The Last of Us has reached a fever pitch as the weeks have rolled by, and ahead of its premier in less than a week’s time, reviews for the entire first season are beginning to pour through from a number of outlets.

Video game adaptations might not have had the best track record over the years, but it seems like The Last of Us is the exception, having received widespread positive reviews. At the time of writing, it holds a 100% record on Rotten Tomatoes and a score of 82 on Metacritic. The writing and the performances of the actors – Bella Ramsey and Pedro Pascal as Ellie and Joel in particular – seem to be the highlights, among other things.

Collider’s review gives it an A+ rating, praising the show for taking the game’s “unforgettable story” and “richer and more impactful” in ways the game itself couldn’t. Meanwhile, Empire has awarded it 5/5 stars, concluding in its review, “Comfortably the best adaptation of a video-game ever made: one that deepens the game’s dystopian lore, while staying true to its emotional core. Like the game, it’s a masterpiece, too.”

IGN’s review is similarly positive, awarding it a score of 9/10, calling it “a breathtaking adaptation of one of the most impactful stories told in video games”, and says it takes “the essence of what made the original tale so enduring” and “builds out the world of the game while also switching up some aspects to almost entirely stunning effect.”

Interestingly, Slant Magazine’s review is far less positive, though it seems to be the outlier so far. With a score of 2/5 stars, saying, “In the end, by stripping out the gameplay from a vivid genre game that’s fleshed out by cinematic and televisual tropes, the series ends up as mostly just the latter: all flesh, no bones.”

The Last of Us premieres worldwide on January 15.